Joy Uyino is an avid writer who specializes in stories relating to business, agriculture, technology, education and health. 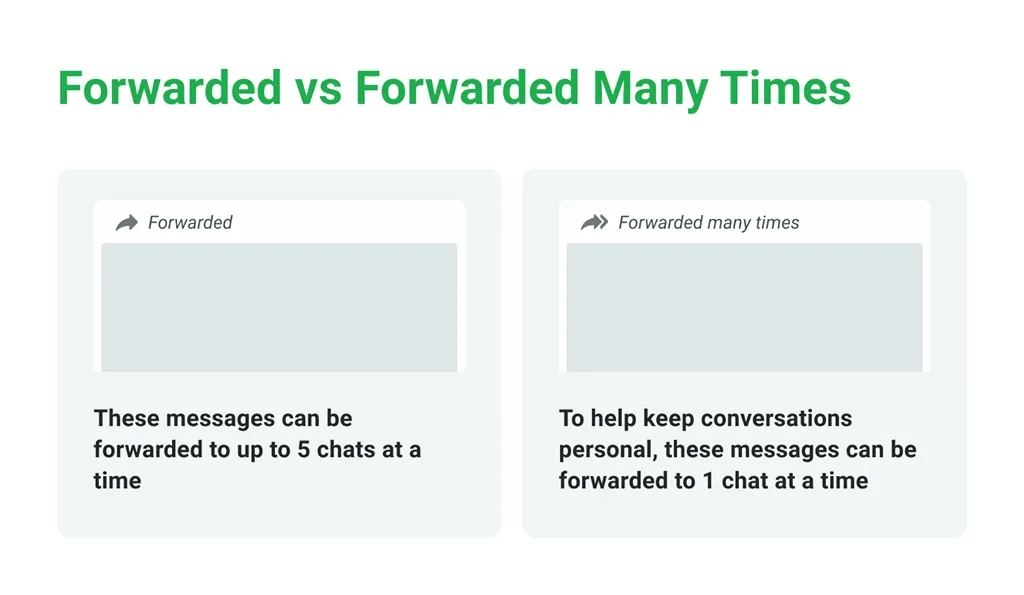 Social Media Censorship: Africa is The Most Censorship-intensive Region, Accounting for 53 Percent of All Cases 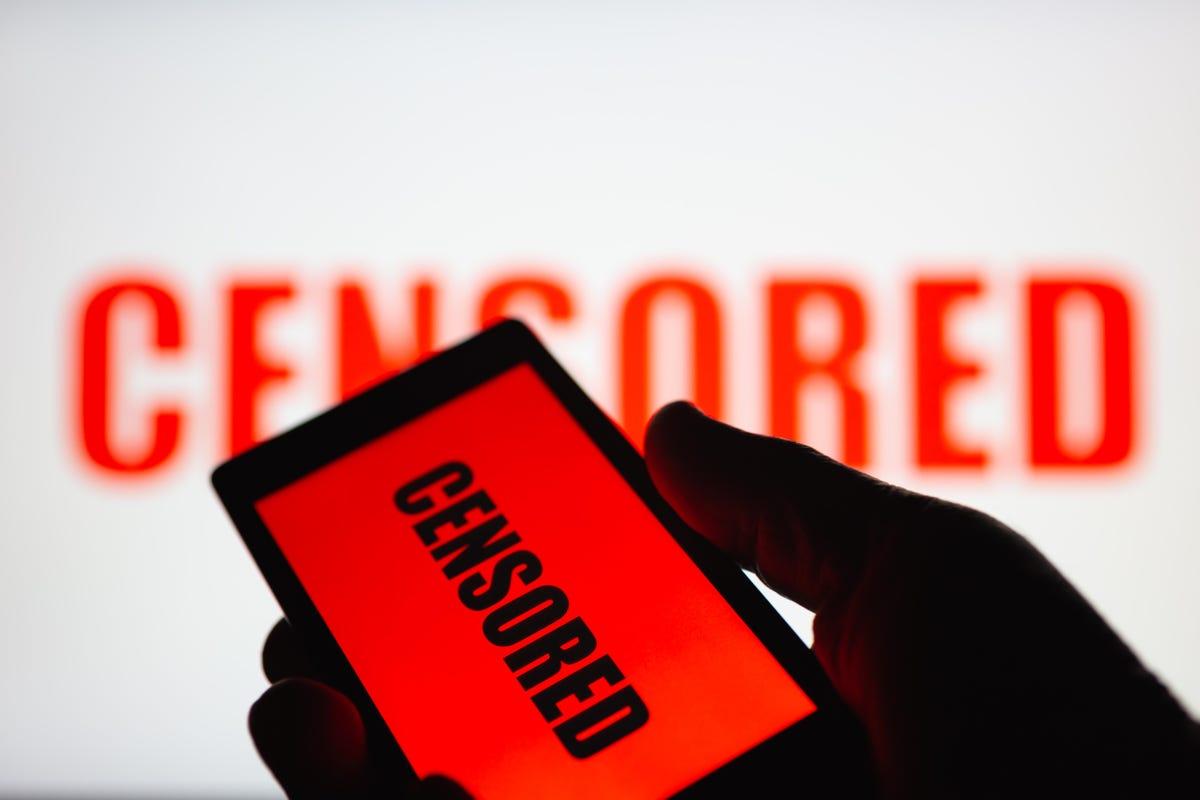 A new report has shown that when it comes to social media censorship, Africa is the most censorship-intensive region, accounting for nearly 53 percent of all cases in 2021 alone.

In the annual report put together by Surfshark, a cybersecurity company, social media censorship cases decline by 35 percent globally – down from 29 in 2020 to 19 in 2021. However, despite the notable decrease in cases “internet disruptions affected approximately a quarter of a billion people.”

In Africa, the majority of social media censorship happened during political events like elections and protests. The report noted that 37 percent of all shutdown cases were during protests while elections period accounted for the remaining 21 percent.

Earlier this year, the Nigerian government ban Twitter after the Jack Dorsey-led platform was accused of sponsoring the now famous EndSars protest in the country and trying to silence the president of Africa’s largest economy, President Muhammadu Buhari, by censoring a tweet from presidential handle for violating Twitter’s hate policy.

Even though the censorship numbers were lower in 2021, they followed a similar trend to last year. The shutdowns usually targeted apps like WhatsApp, Skype, Facebook Messenger, Viber, and platforms such as Facebook, Twitter, and Instagram. Moreover, the vast majority of the social media shutdown cases were politics-related:

In comparison, out of 29 social media restriction cases in 2020, six were ordered amid elections, and eight more happened during various protests.

“In terms of politics, 2021 has been more stable than 2020, albeit still far from ideal. However, countries are evidently not afraid to pull the trigger on social media in areas of political turmoil. This is still especially true in Africa and Asia. And while this year showed a positive turn with fewer social media bans, it is yet to be seen whether the trend will continue in 2022 and beyond”, – says Vytautas Kaziukonis, CEO of Surfshark.

Incidents crippled communication for millions of people in times of political distress and a global pandemic. According to Surfshark’s study, 250 million people were affected during the blockings.

This year, Africa has become the most censorship-intensive continent across the globe, responsible for 10 (nearly 53%) of the cases in 2021. Its shutdowns were also the most political-heavy:

Surfshark, a Gold winner of the Most Innovative Security Service of the Year at the 2021 Cybersecurity Excellence awards , is a privacy protection toolset developed to provide its users with the ability to control their online presence seamlessly. The core premise of Surfshark is to humanize online privacy protection and develop tools that protect users’ privacy beyond the realm of a virtual private network. Surfshark is one of very few VPNs which have been audited by independent security experts.