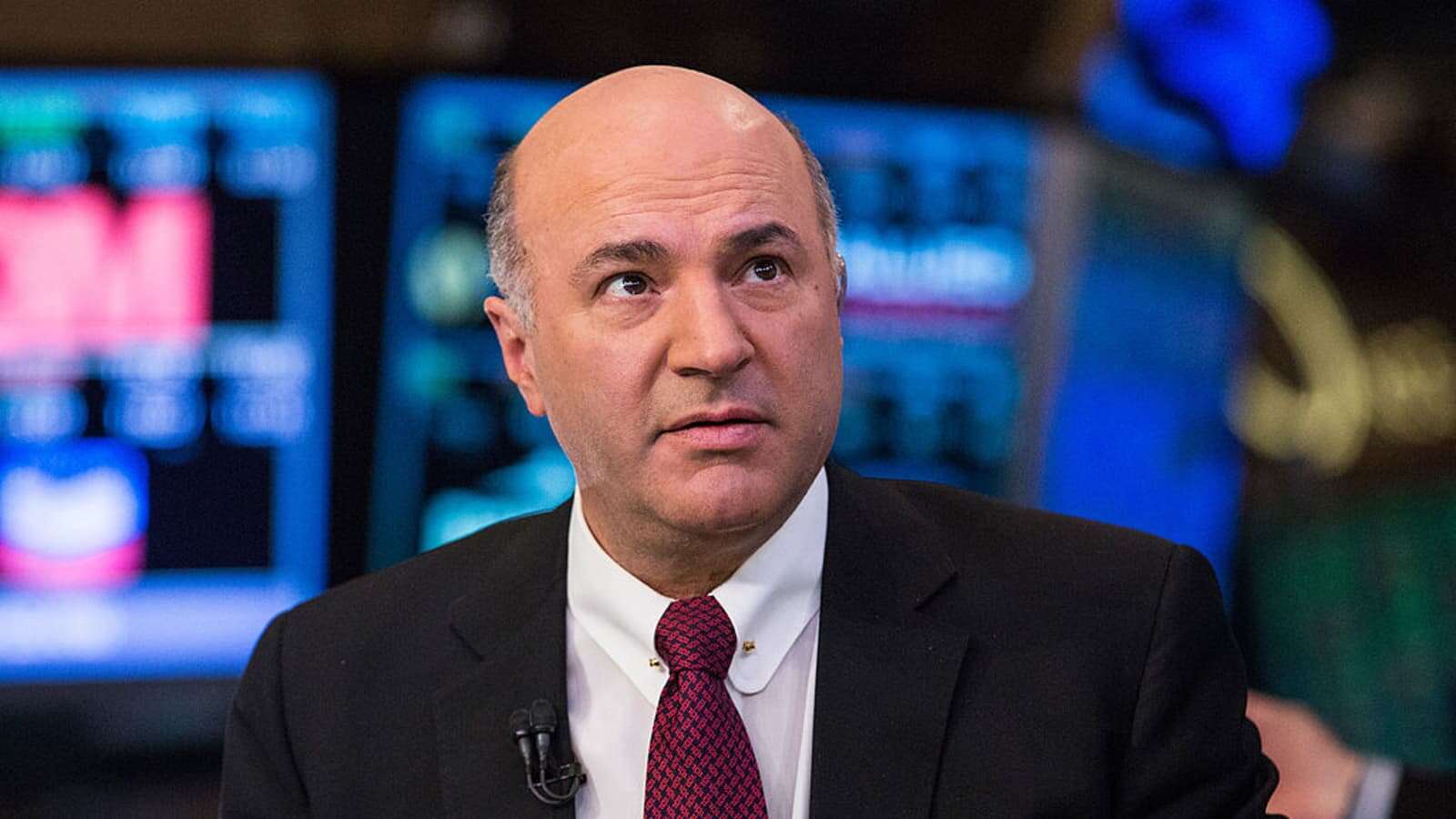 In a recent interview, Kevin O’Leary talked about increasing the share of his portfolio which is invested in digital assets, noting that traditional investment entities and banks, which aim to increase their return on assets, will be left behind. In the interview, he talks about stablecoins as the entity which would make such an increase possible, noting that the regulation currently prohibits such investment. As regulators revise the way they look at stablecoins and other digital assets, he believes there will be the ability to increase assets in the space.

“There are some talking about the fall of cryptocurrency because Bitcoin hasn’t yet hit the $100,000 mark. However, the reality is that you have Kevin O’Leary, a man who was once a premier skeptic, saying that he’d like to invest even more into digital assets. That really tells you all you need to know about where this industry is,” said Richard Gardner, CEO of Modulus, a US-based developer of ultra-high-performance trading and surveillance technology that powers global equities, derivatives, and digital asset exchanges.

“He talks about the regulatory environment being key to the expansion of his investment, and that is one of the areas which I believe we’ll see movement in 2022. But another key area to consider is custody. Institutional investors are already beginning to consider professional custodians as necessary for expanded interest in digital assets, but the companies currently offering such services have failed to provide the kind of security required,” said Gardner.

Fireblocks, which is among the best known providers, found itself embroiled in a lawsuit with StakeHound, which alleges the custody company lost roughly $70MM of Ethereum, after the key vanished. As a result, StakeHound could not access over 38,000 ETH.

“There are further issues with the current crop of custodial providers, for sure. But I think we’ll see the market correct mid-year, as investors demand greater attention here. This is not unlike regulators beginning to move toward providing more guidance as the big banks look for a more pronounced rulebook,” said Gardner.

“Institutional investors are way ahead of Main Street investors in recognizing the custody issue, to be sure. However, as custodial providers continue to run into greater issues which gain more publicity, I think savvy investors of all shapes and sizes will demand greater accountability. The digital assets space has come to be known as a kind of Wild West, and it is time that we end that narrative. Enhanced custody services will help with that,” said Gardner.