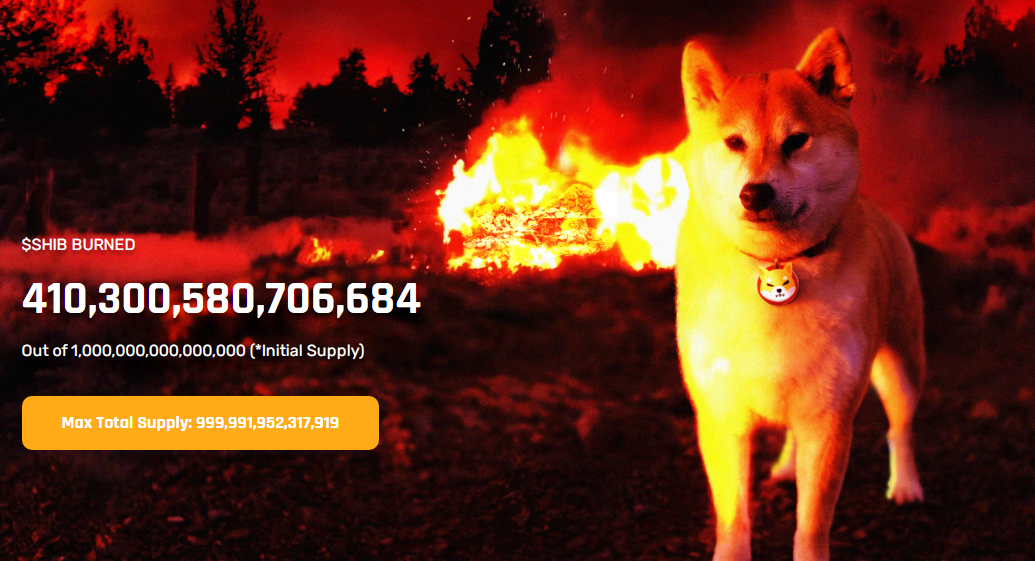 Also, an update on Shiba burn revealed that 60,190,263 SHIB tokens have been burned from the 1st of January to the time of writing. Data from shibburn showed that a total of 410,300,580,706,684 SHIB have been burned so far, representing over 41 percent of the total supply of Shiba Inu coin.

Tokens burned are permanently removed from the circulating supply of SHIB, this is done by sending the token to a dead wallet with inaccessible private keys. It is believed that the decrease in Shiba Inu circulating supply will eventually increase the price of the coin.

However, despite the whale accumulation and continuous burn of SHIB, the coin has been following a downward trend in the last few days and is still far from its all-time high recorded in October last year.