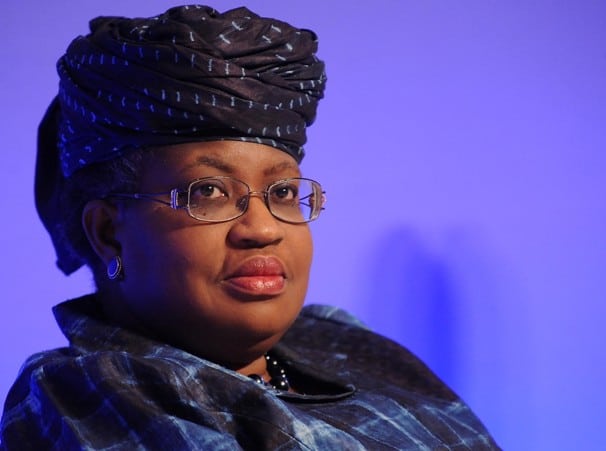 African countries are lagging behind in their vaccination programme as only 20 million or 1.5 percent of the population have been fully vaccinated compared with 42 percent of people in the developed countries, according to the head of global trade watchdog.

According to the Director-General of the World Trade Organisation (WTO), Ngozi Okonjo-Iweala, across Asia, Africa, and Latin America, where vaccination rates are low, COVID-19 deaths are reaching new highs.

Okonjo-Iweala, who spoke at a High-Level Dialogue on “Expanding COVID-19 vaccine manufacture to promote equitable access,” denounced the unequal access to Covid-19 vaccine as unacceptable, “for moral, practical, and economic reasons.”

She said, “Unequal access to vaccines is a major reason for the global economy’s K-shaped recovery, in which advanced economies and a few others are surging ahead, while the rest lag behind amid rising poverty, hunger and unemployment.”

The WTO chief said that 1.1 billion doses were administered worldwide in June, 45 percent more than in May, and more than double the total for April.

However, she regretted that of those 1.1 billion doses in June, only 1.4 percent went to Africans, who account for 17 percent of the global population.

“Only 0.24 percent went to people in low-income countries. And both shares declined even further in the first half of July.

“In developed countries, 94 doses have been administered for every 100 residents. In Africa, the figure is 4.5. In low-income countries, it’s 1.6,” Okonjo-Iweala said.

The WTO chief said production of covid-19 vaccines could reach 11 billion does this year, “provided new vaccines, such as Novavax and several others, secure regulatory approval.

“If production does reach 11 billion, it could help take care of global demand – in the absence of booster shot requirements.”

The event, which was held under the Chatham House Rule, aimed to identify obstacles and propose solutions for increasing vaccine production and closing the wide gap in vaccination rates between rich and poor countries.

Participants described current and projected production volumes as well as plans for new investments in production capacity. They shared experiences about specific supply chain bottlenecks they were encountering, from export restrictions and raw material shortages to onerous regulatory processes, and exchanged ideas on how these might be addressed.

They discussed issues around the transfer of know-how and technology as well as factors influencing their decisions on licensing intellectual property.

While there was broad agreement on the importance of keeping supply chains open and predictable, different perspectives were expressed on the proposed waiver of the WTO’s Trade-Related Intellectual Property Rights Agreement provisions pertaining to vaccines and other products needed to combat COVID-19.

The discussions also touched upon a wide range of issues where greater international cooperation would be beneficial. For instance, multiple participants noted that uncoordinated national recognition of WHO-approved vaccines could leave many vaccinated people unable to travel to places where their vaccines are not recognised. In this regard, they urged countries to accept all WHO-approved vaccines.