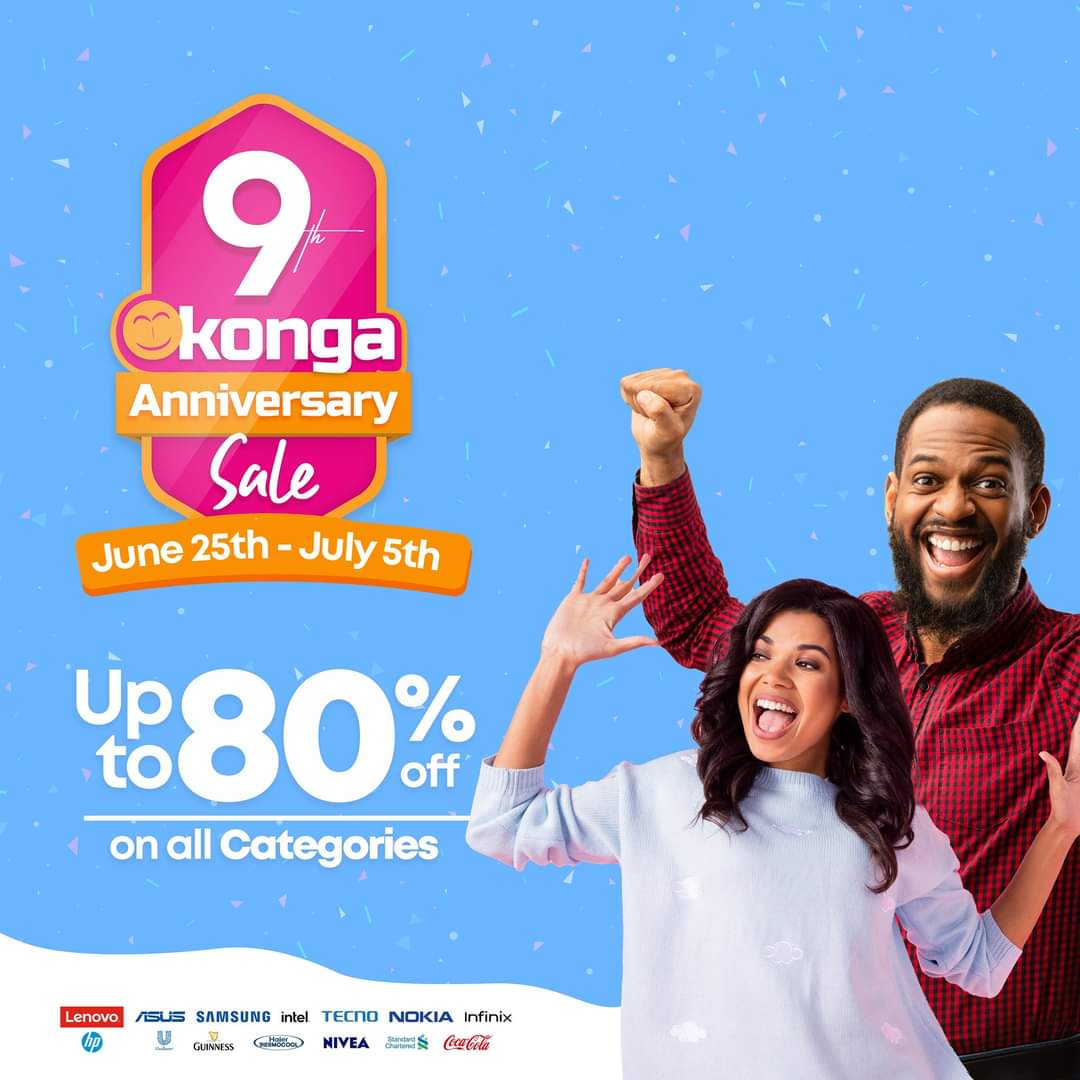 Excitement has trailed the commencement of composite e-Commerce giant, Konga’s 9th Anniversary promotion, with shoppers expressing their delight at the mouth-watering prices and deals on offer.

Already, the promotion, which commenced last week, has witnessed significant traffic online at the website and in various Konga retail stores across Nigeria. As expected, thousands of early bird shoppers had thronged both platforms, looking to be among the first to grab the juicy offers put together by the foremost e-Commerce brand.

Investigations reveal that while many had opted to go online to take advantage of the early deals, others had chosen to target the stores.

In Kano, Aminu Muhammed, a business owner, disclosed that he had waited with eager anticipation for the commencement of the sale, adding that he had been among the first persons to visit the Konga store along Post Office road.

‘‘As a bulk trader, I usually lookout for special deals and offers. So, when I learned of the anniversary sale on social media, I had decided to visit the Konga store once it commenced. Usually, a lot of traffic is recorded online as more people prefer to shop that way because of convenience. But my strategy has always been to go to the store and as usual, I was able to get some very good deals.

‘‘I am a regular customer of Konga. You cannot beat their prices for genuine products and most importantly, I have the assurance of buying only authentic products,’’ Muhammed disclosed.

In Abuja, Port Harcourt, Uyo, Enugu, Owerri, Asaba, among others and, especially in Lagos – where many defied the light showers early on Friday to visit the various Konga stores spread across the state – the story was the same.

At Festac, a Lagos suburb, Patience Mark, a student, revealed that she was able to conclude her back-to-school shopping on Friday when the sale commenced.

‘‘I have been delaying my return to school because I needed a new laptop and a few other items which I wanted to shop on Konga. In fact, I had ordered a few of them online but chose to wait for the anniversary promo to get the laptop and others.

‘‘It turned out to be a wise decision as I bought everything in the Festac store on Friday. Only one item was not available and I returned there on Saturday to pick it up. The prices were really good and I am happy,’’ she said.

On social media, feelers indicate that many satisfied shoppers also benefitted from the early bird deals.

On Instagram and Facebook, Konga had received quite a few hits and shout-outs from shoppers who participated in the treasure hunt and flash sales which heralded the 9th Anniversary sale. 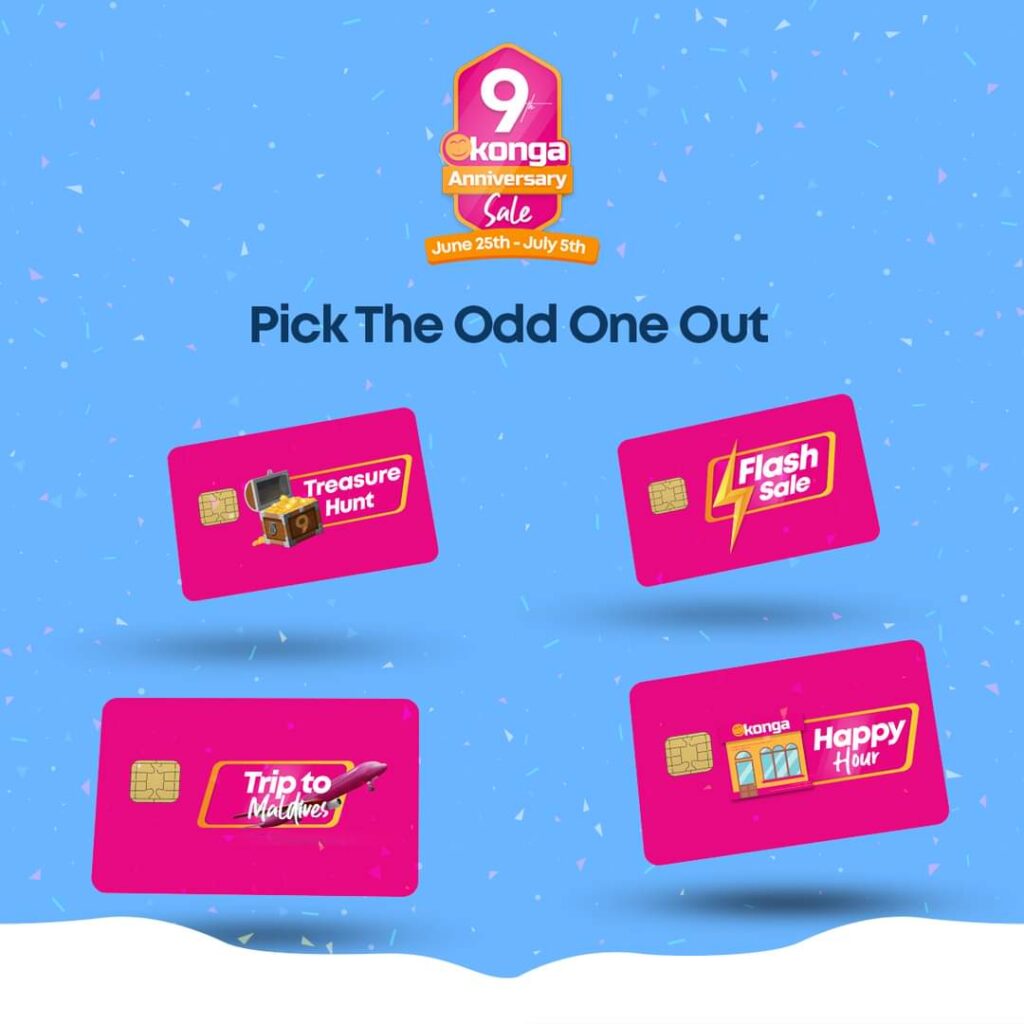 Another factor that left many shoppers thrilled was the fact that prices had been heavily discounted for the 9th Anniversary promotion, which Co-CEO, Konga Group, Nick Imudia, had disclosed will situate the company’s landmark achievements in the e-Commerce ecosystem while affording it the opportunity to reward its loyal customers with mega deals.

Also, a number of freebies and giveaways are on offer for Konga customers.

In addition to the treasure hunts and flash sales, there is a chance for shoppers to sing and win amazing prizes via the Konga Karaoke. Furthermore, two lucky Nigerians will get a chance to win shopping vouchers daily on live radio for nine days.

This is in addition to other incentives such as free shipping, app-only deals, as well as a special 9th Anniversary live auction (Konga Last Price) which will hold on Monday, July 5. 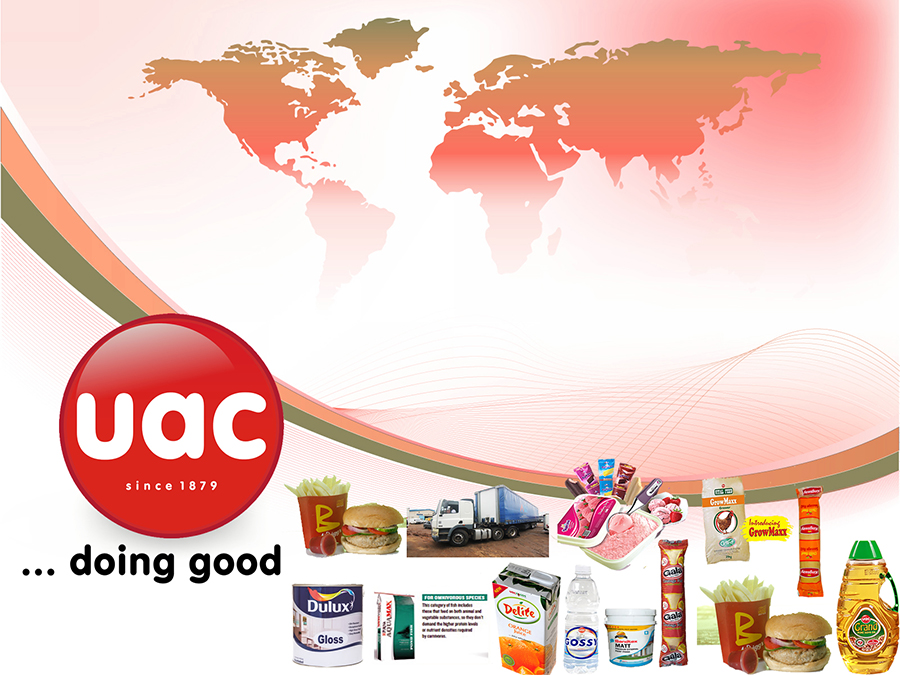 Gross profit also increased by 19 percent to N8.3 billion, up from N6.9 billion filed in the same period of 2020. See the details below.

Commenting on the results, Group Managing Director, Fola Aiyesimoju, stated: “We are gaining traction in our focus on growth. Higher sales across all our operating platforms translated to 27% revenue growth year on year. Price increases and operational efficiency offset input cost escalation resulting in 105% increase in operating profit. Profit before tax is 25% higher year on year. Net income was negatively impacted by losses from UPDC PLC and MDS Logistics Limited and we are working with our partners to restore these companies to profitability.”