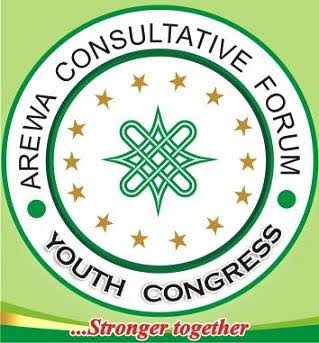 Reacting to the presidency’s rejection of the ban on open grazing by the Southern governors, spokesman of the ACF, Mr. Emmanuel Yawe, said the Chairman of the forum, Chief Audu Ogbe, had earlier made the position of the forum known.

“Our stand on the issue was already made known by our Chairman, Audu Ogbe, in a statement he issued on May 17, 2021,” he said.

Ogbe, in the statement, had said that the decision to ban open grazing was in the best interest of all Nigerians.

He said: “ACF does not see any reason to object to a decision taken in the best interest of all.

“The fact of the matter is that the crisis emanates from the belief by most herdsmen that they are free to enter any farm, eat up the crops, and rape or kill anyone raising objections. Nobody or society can accept that.”

Afenifere said the presidential statement opposing the ban on open grazing showed that Buhari’s government was not organised.

The Secretary-General of Afenifere, Chief Sola Ebiseni, said reacting to Shehu’s statement again would amount to dignifying him.

He said: “Having reacted to the statement of the Attorney-General, I consider it infra dignitatem to still countenance Garba Shehu whose statement, claiming the president’s authority, on the same ban on open grazing does not only show how unorganised the Buhari government is, but also a vote of no confidence on the AGF, who should save the honour of his office and the legal profession by resigning pronto.”

The governor said in a statement by his Press Secretary, Mr. Terver Akase, that he read with concern a statement issued by Shehu in which he said the federal government would commence rehabilitation work on grazing reserves in the country next month.

“It is now clear that there is a hidden agenda, which only the presidency knows. Otherwise, all the regions of the country have accepted the fact that open grazing of animals is no longer fashionable and should be banned to pave the way for ranching, yet, the government at the centre is insistent that grazing reserves/cattle routes must be created across the country,” he stated.

Ortom added that the Northern States Governors’ Forum (NSGF) had on February 9 agreed that open grazing was no longer sustainable, in view of growing urbanisation and population of the country.

He accused the presidency of pushing for the continuation of open grazing and the return of cattle routes of the 1950s and 60s, adding that the presidency’s endorsement of open grazing has emboldened armed herders who lay claim to all land in Nigeria as belonging to Fulani, hence their invasion of farming communities and killing of original landowners.

“At present, the routes have been taken over by airports, roads, schools, hospitals, as well as markets, houses and other human activities,” he added.

Freedom of Movement Guaranteed For Humans Not For Cows – SAN 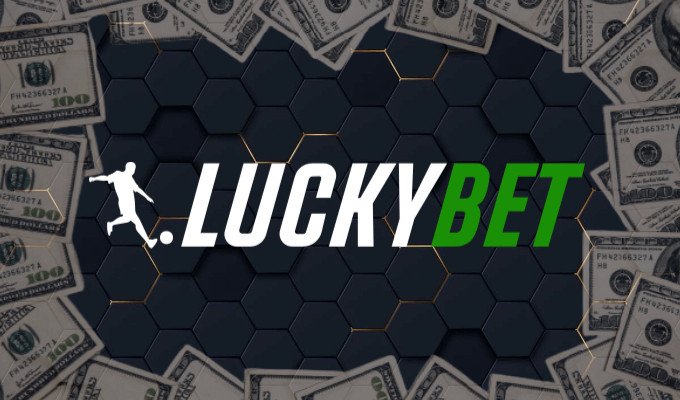 In a bid to empower Nigerians, LuckyBet has launched the LuckyBet Mobile Agent.

Announcing the new initiative recently, its Marketing Manager, Anthony Onyemauwa, disclosed that the business initiative was designed to reduce the barrier to entry of becoming a sports-betting agent, and give access to more Nigerians who have less than one hundred-thousand-naira start-up capital to play in the fast-growing sports-betting industry.

“Our desire has always been to help all our stakeholders create wealth, either as punters or agents by creating a platform that enables them to create their own luck, and their wealth, hence our pay-off line, to ‘Get Lucky, Get Rich.’

“LuckyBet Mobile Agents are guaranteed to earn up to N200,000 monthly, in addition to weekly sales bonuses, and is open to youths, young graduates, employed people looking for a business to invest in, male and female, who can read and write, know how to operate their laptop, and have a strong desire to be financially independent and create their own wealth, and destiny.”

Onyemauwa explained that the Mobile Agents would be provided with the most comprehensive branding for those with kiosks, and huge umbrellas for shade for those without kiosks, thermal printers to print out betting coupons, branded collaterals such as t-shirts, jotters, pens, wrist bands, banners, massive marketing support across all media, and top-notch training and business support to ensure that they achieve their business goals and dreams.

Licensed by the National Lottery Regulatory Commission and Lagos State Lotteries Board and widely acclaimed by punters as one of the most reliable online betting platforms in Nigeria, Luckybet is committed to empowering all her stakeholders to create their luck, and their wealth, hence to their pay-off, Get Lucky, Get Rich. 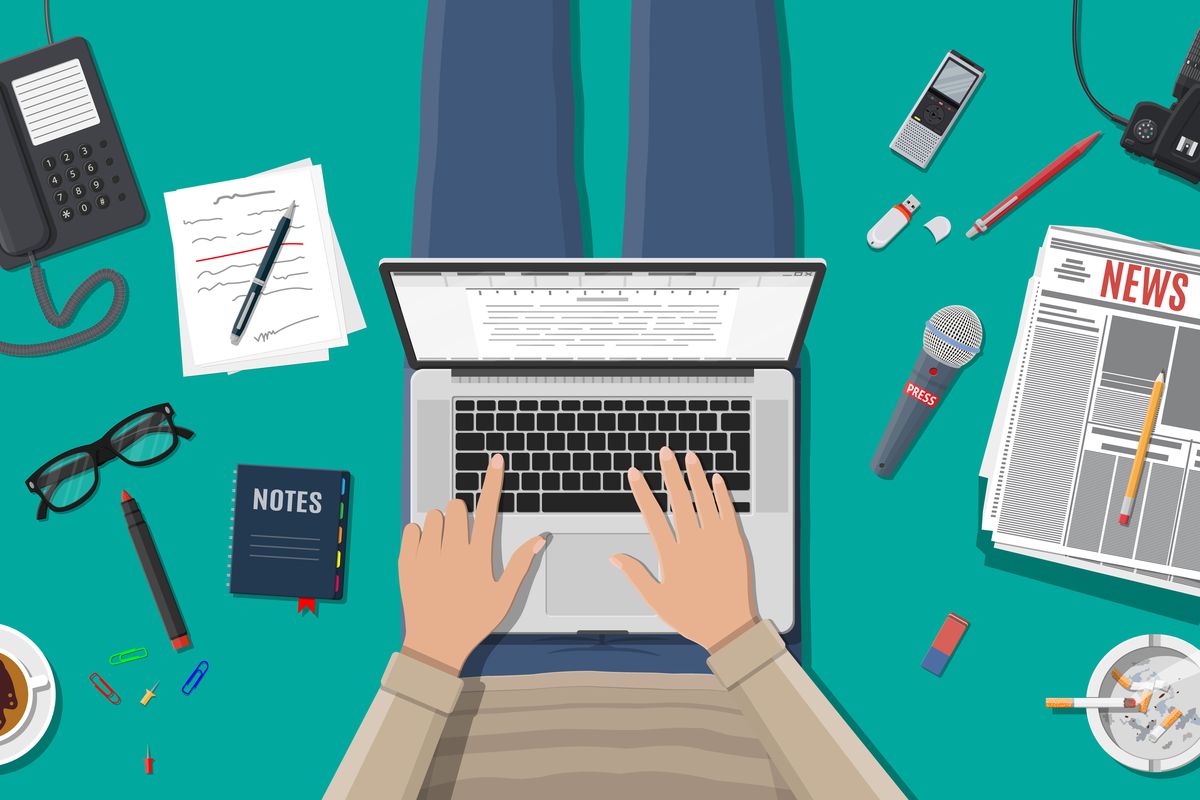 The Facebook Journalism Project has partnered with Reuters to launch a free online training programme for Journalists, called the Reuters Digital Journalism Course.

The Project works with publishers around the world to strengthen the connection between journalists and the communities they serve. Its training, programs, and partnerships work by: investing in organizations that fund quality journalism; training newsrooms globally; and partnering with publishers and nonprofits to combat misinformation, promote news literacy, and improve journalism.

According to Facebook, the course is aimed at both seasoned journalists and industry newcomers. Upon completing the course, participants will receive a certificate.

“At Facebook, we’re grateful to journalists across Africa who are working hard to keep their communities informed about the issues that matter,” Jocelyne Muhutu-Remy, Strategic Media Partnerships Manager, Sub-Saharan Africa said. “The Facebook Journalism Project will assist our region’s journalists in developing strong fundamental knowledge as they navigate the rapidly changing digital news landscape.” Muhutu-Remy added.

This Digital Journalism Course aims to support journalists across English speaking countries in Sub-Saharan Africa to build a strong foundation in digital reporting and editing.

“With news media firmly in the digital age, being able to use digital platforms safely and effectively is essential,” Reuters Executive Editor Gina Chua said in a statement.

“The Reuters Digital Journalism Course offers best practices from Reuters journalists around the world to provide the foundation for sound journalism, whether you’re a budding journalist or a seasoned one looking for a refresher.”

To sign up for the course, you must create an account on the Reuters Digital Journalism course website. The course is also available to journalists from other parts of the world. 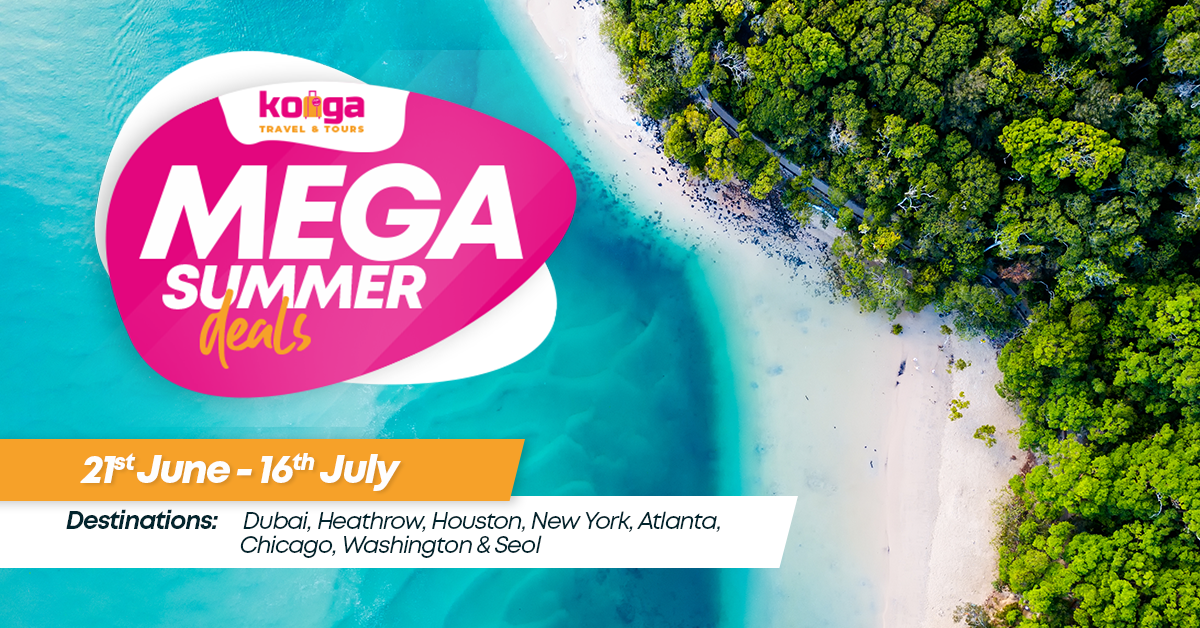