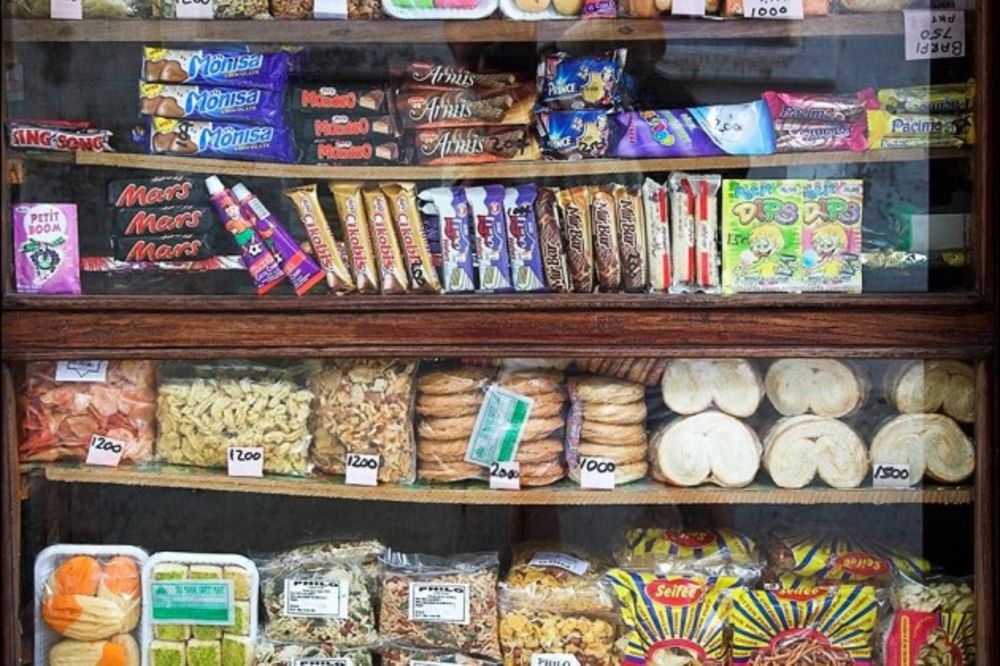 Nigeria’s inflation numbers rose with the unemployment rate in the month of February, according to the latest report from the National Bureau of Statistics (NBS).

The Consumer Price Index (CPI), which measures inflation, rose by 17.33 percent year-on-year in February 2021, representing an increase of 0.86 percent from 16.47 percent recorded in January.

On a monthly basis, inflation grew by 1.54 percent in February, up by 0.05 percent from the 1.49 percent rate recorded in January.

Rising cost of goods and services, wide foreign exchange rates, the surge in duties, electricity tariffs, fuel cost and the high unemployment rate of 33.33 percent have plunged consumer spending and continue to weigh on the fragile economic recovery of 0.11 percent.

Despite crude oil rising to $71 per barrel, Nigeria’s foreign reserves remained weak at $34.7 billion due to low crude oil production of 1.4 million barrels per day and lack of investment in the energy sector.

Insecurities in key food-producing states – the herdsmen and farmers’ crisis – continue to drag on food supplies and bolster prices to a record-high in recent months.

Food Index increased by 21.79 percent in February from 20.57 percent in January.

Increases were recorded in prices of Bread and Cereals, Potatoes, yam and other tubers, Meat, Food products n.e.c, Fruits, Vegetable, Fish and Oils and fats.

Looking at the longer and more stable food index of twelve months ending in February 2021, the index stood at 17.25 percent, 0.59 percent higher than 16.66 percent posted in January.

On Monday, Africa’s largest economy reported a 33.33 percent unemployment rate for the fourth quarter of 2020, up from the 27.1 percent reported in the second quarter of the same year.