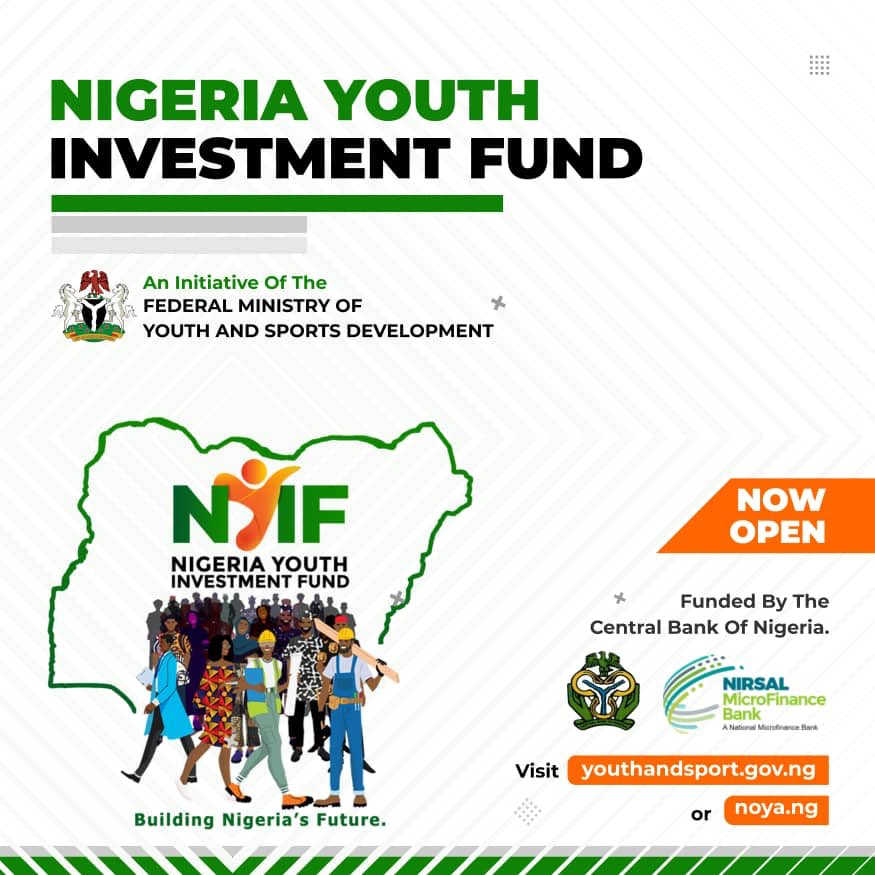 The Federal Government has so far released N37bn (Survival Fund) as part of the implementation of its Economic Sustainability Plan aimed at cushioning the negative impact of COVID-19 on Nigerians.

The Senior Special Assistant to the Vice President on Media and Publicity, Laolu Akande, disclosed this in a statement on Monday titled ‘Millions of Nigerians impacted by ESP/COVID-19 stimulus packages’.

Akande said the release of N37bn was part of the reports presented by ministers and heads of government agencies at a meeting of the Economic Sustainability Committee presided over by Vice-President Yemi Osinbajo at the Presidential Villa, Abuja on Monday.

“Highlights of the reports presented to the Committee include the release of N37bn for the Survival Fund covering such schemes like N50,000 Payroll Support for three months to over 300,000 beneficiaries, one-time grants of N30,000 to about 100,000 artisans, and 100,000 business name registrations paid for by the Federal Government,” the statement read in part.

Akande said while the Minister of State for Industry, Trade and Investment, Mariam Katagum, reported the progress of the Survival Fund to the committee, the Central Bank Governor, Godwin Emefiele, also reported on the bank’s intervention including disbursement of over N192bn for household/MSMEs grants to 426,000 beneficiaries across the country, with plans to do over N100bn more in that category named Targeted Credit Facility.

The presidential aide further quoted Emefiele as saying that under the collateral-free Agric-Business/Small & Medium Enterprise Investment Scheme, there were ongoing grants of concessionary loans from between N150,000 to N2.5m.

He disclosed that over N106bn had been disbursed so far to over 27,000 beneficiaries in that category.

The statement added, “In the agric sector, Agriculture and Rural Development Minister, Alhaji Sabo Nanono, also reported that under the ESP, a total of 5.4 million farmers have now been enumerated to get the support under the plan.

“He added that for the enumeration which involved geospatial tagging, almost 73,000 N-Power volunteers were trained and 30,000 of them deployed to 774 local government areas.

“For the purposes of funding through the CBN, the minister disclosed that 2.9 million of the farmers have had their BVN enrolment validated.

“Also, the clearing of 3,200 hectares of land for farming is ongoing in several states including Edo, Plateau, Ekiti, Cross River, Ogun, Kaduna, Kwara, and Osun States while rural road constructions have reached about 28 per cent completion covering 344km, linking about 500 markets across the country.”

Akande also quoted the Minister for Communications and Digital Economy, Dr Isa Pantami, as briefing the committee that broadband.