Oil Prices Climb to a Year-High on Friday

Oil prices rose to a year-high on Friday as supplies continue to fall amid signs of economic recovery in the United States.

Oil prices surged after reports showed stronger than expected orders for U.S. goods in the month of December, indicating a growing manufacturing sector that could fuel new job creation and consumption ahead of Joe Biden’s $1.9 trillion coronavirus aid plan.

“And then when we have signs of better economic growth, then it’s up and away (for prices),” said McCarthy.

“When demand drives commodity prices, it has a more bullish impact and leaves a more lasting reflection on price action,” Innes said in a note. 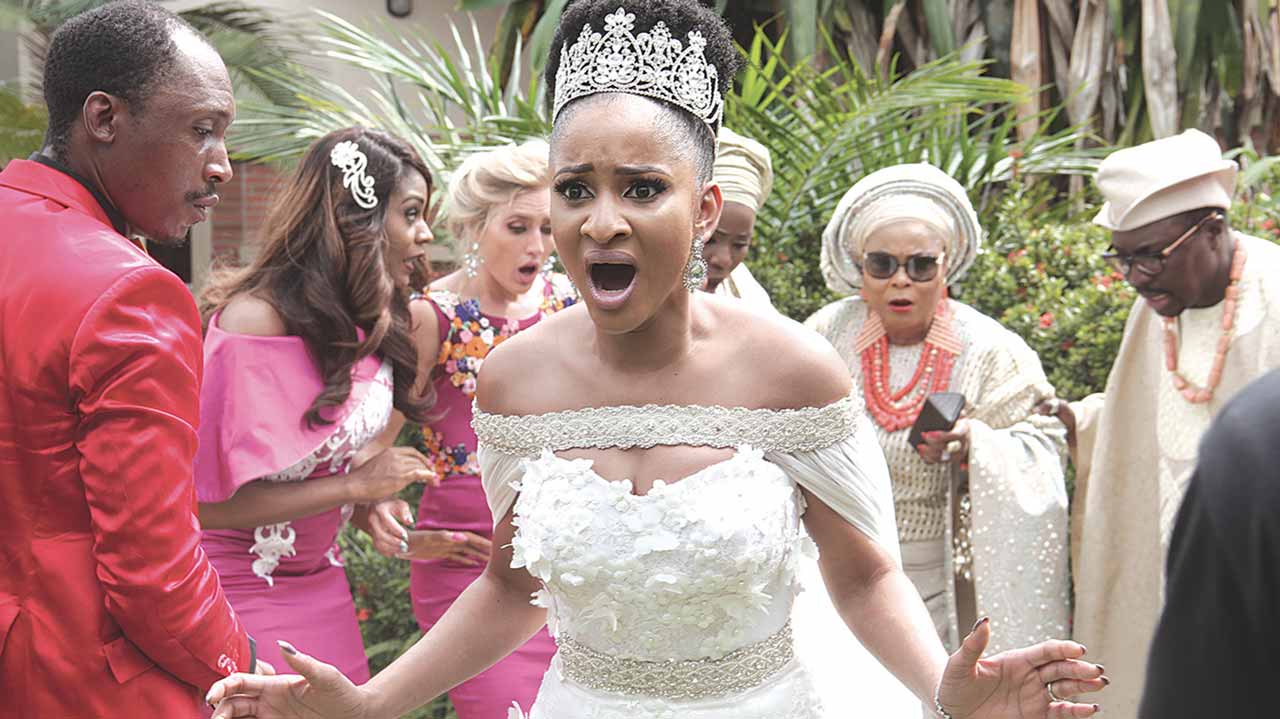 Drawing on data provided by the National Film and Video Censors Board (NFVCB), the National Bureau of Statistics (NBS) has released its report on Nollywood Movies Production for Q2 ‘21. Given that the sector’s performance is strongly linked to consumer confidence, trends within the industry can be regarded as a sound indicator of private consumption.

The Nigerian film industry is the largest in Africa in terms of value, number of annual films, revenue and popularity. It is also globally recognised as the second largest film producer in the world in terms of output. Based on the NBS report, Nollywood produced 635 movies in Q2 ’21 compared with 416 in Q1 ’21. This points towards growth of 53.9% q/q and 1.4% y/y. We note that during the period under review, Lagos had the highest number of movies produced with 234 movies, followed by Abuja (196 movies). However, Benin and Port-Harcourt recorded the least movies produced in Q2 ’21 with 7 movies each.

The global film industry suffered setbacks during the pandemic, leading to the halt of film production and the closure of cinemas. In Nigeria, several film shoots were placed on hold or scrapped and professionals across the industry struggled to earn wages. Industry sources suggest that the estimated losses for the sector have reached c. USD9m and that at least 50,000 jobs have been lost.

However, there has been a considerable pickup in activity following the easing of lockdown restrictions across the country. Another challenge faced by the film industry in Nigeria is the significant loss of revenue that arises from the illegal exploitation of intellectual property. A World Bank report estimates that for every legitimate copy (of a Nigerian film) sold, nine others are pirated.

Furthermore, a United Nations Educational, Scientific and Cultural Organization (UNESCO) report estimated that the country lost USD3bn in revenue from creative works in 2019 due to digital piracy.

Funding is another challenge in the Nigerian film industry. However, over the past ten years, Nigerian filmmakers and entrepreneurs have started to gain access to new types of funding from different sources such as the federal government, international organisations, as well as private investors. We recall that in 2019, the Federal Government introduced the Creative Industry Finance Initiative (CIFI), where players within the film industry such as production and distribution companies can potentially access as high as N500m, at a maximum interest
rate of 9%, with an allowance of up to ten years for loan repayment.

As a purely economic process, gentrification in the film industry requires that the industry be formalised. In Bollywood, the establishment of film academies and corporatisation of the industry are steps that transformed the Indian film industry.

The recognition of filmmaking as an approved industrial activity in India led to structural changes that have helped to reshape the industry. However, we note that the presence of investors prompted the transformation of the industry. For Nollywood, there is the need for more government support through its regulatory agencies.
The role of the government as an enabler is important, as its proactive stance on some of the challenges that have hindered growth within the industry should boost investors’ confidence.

The Nigerian film industry is a low-hanging fruit for Nigeria with regards to the African Continental Free Trade Area (AfCFTA) agreement. The agreement is likely to boost Nigeria’s film industry market, as the agreement is expected to expand consumer market on the back of the combined population of 1.3 billion Africans.

Based on a recently released UNESCO report, it is estimated that Africa’s film industry contributes at least USD5bn to Africa’s total revenue annually. Furthermore, the second phase of AfCFTA implementation which focuses on intellectual property rights should have a positive impact on the film industry, as one of the objectives is to create a single, unified jurisdiction for the administration of intellectual property rights in Africa.

The expectation is that increased certainty, stability and confidence in intellectual property rights would encourage creativity and innovation across the continent. For Nigeria’s film industry to maximise the opportunities within the AfCFTA, structural issues need to be addressed. In addition, investments in broadband (internet) infrastructure and creative content could further bolster the growth of the film industry in Nigeria. Furthermore, strengthening the creative industry (Nollywood inclusive) will assist with easing pressure on Nigeria’s unemployment rate as the industry is capable of providing jobs for skilled job seekers. In addition, the industry is well-positioned to boost fx earnings via exports.