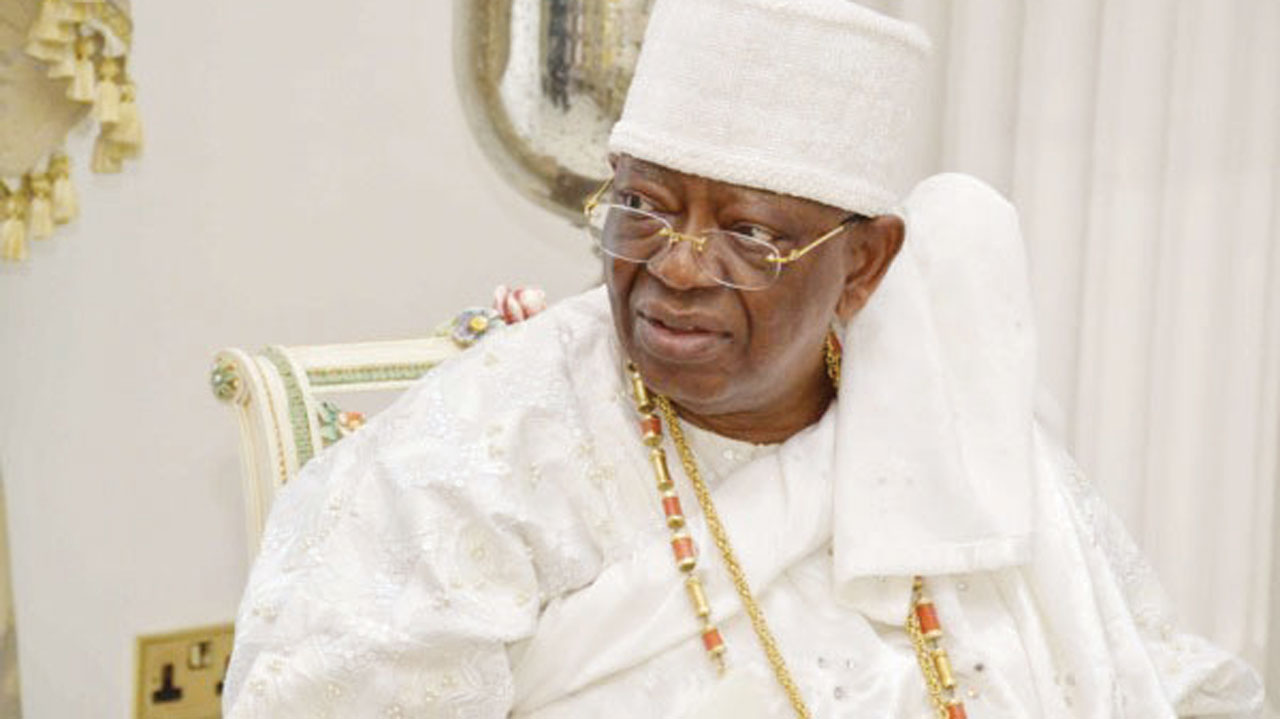 Bringing aggregate volume of purchase to 5,123,275 units at an average price of N2.9925 per share. Meaning, Chief Olasubomi splashed additional N15.331 million on FCMB Group shares to expand his large stake in the leading financial institution.

This is coming few days after Dangote Cement Plc announced it will commence 1.7 billion shares buy back on December 30, 2020.

Several executives, especially bank executives, and businesses have started expanding their holdings ahead of economic recovery and the full effect of the recently opened land borders.

Also, the uncertainty surrounding the real sector given weak economic productivity and heighten risk has forced most investors to remain within the capital market as seen in recent weeks. See the details of Otunba transactions below. 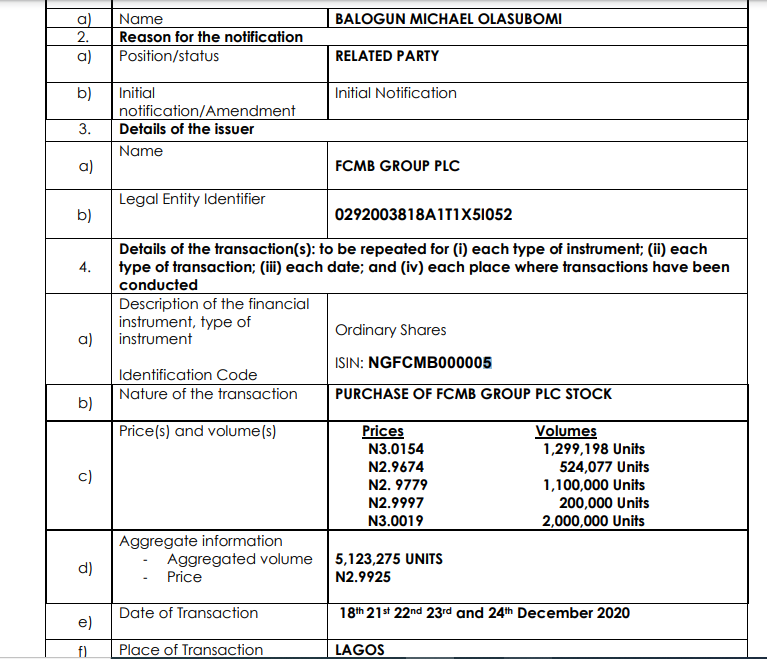