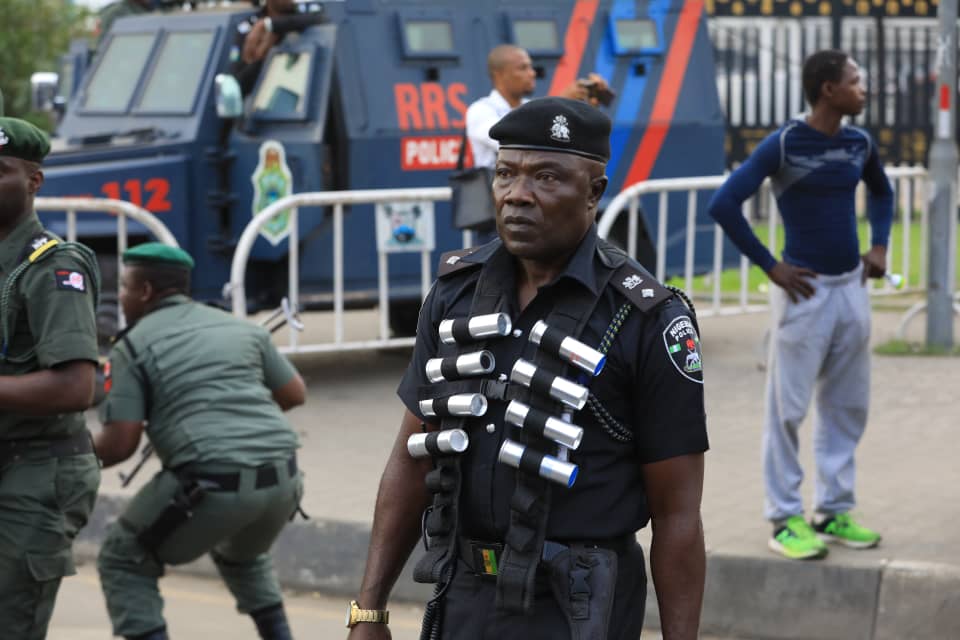 Our reporters, who were at the scene, said security personnel stationed at the National Stadium Surulere, Lagos, fired several tear gas at protesters as they were assembling, forcing them to scramble for safety.

Omoyele Sowore, the founder of Sahara Reporters and former presidential candidate of the African Action Congress (AAC), had called on Nigerians to revolt against insecurity, poor leadership, and killings going on in the nation.

Sowore, the convener of the movement, was arrested after making clear his stance to go ahead with #RevolutionNow. He was arrested in the early hours of Saturday at around 1.25 a.m Nigerian time by the Department of State Services (DSS).

He managed to tweet ‘DSS invades Sowore’s’ before his phone was forcefully taken from him. 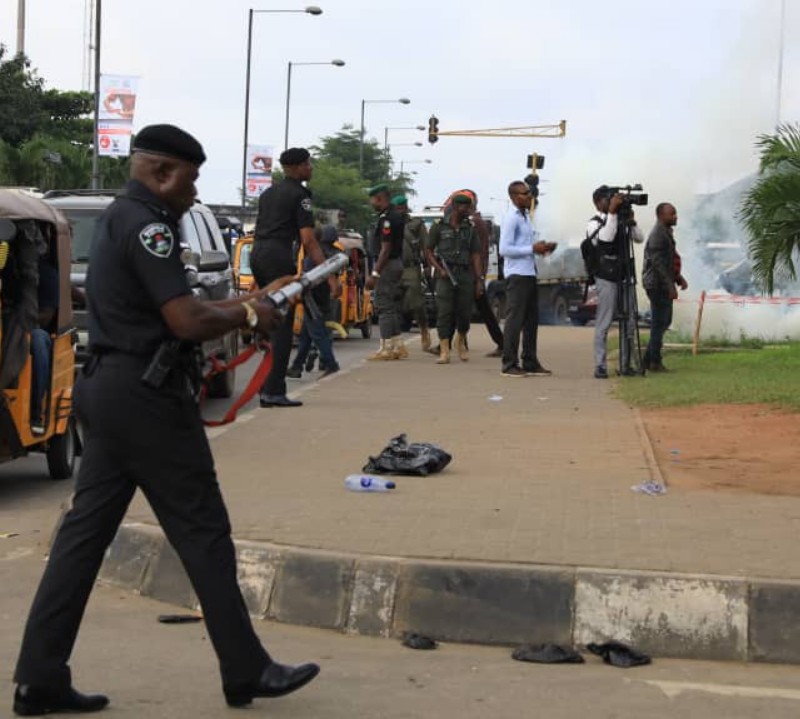 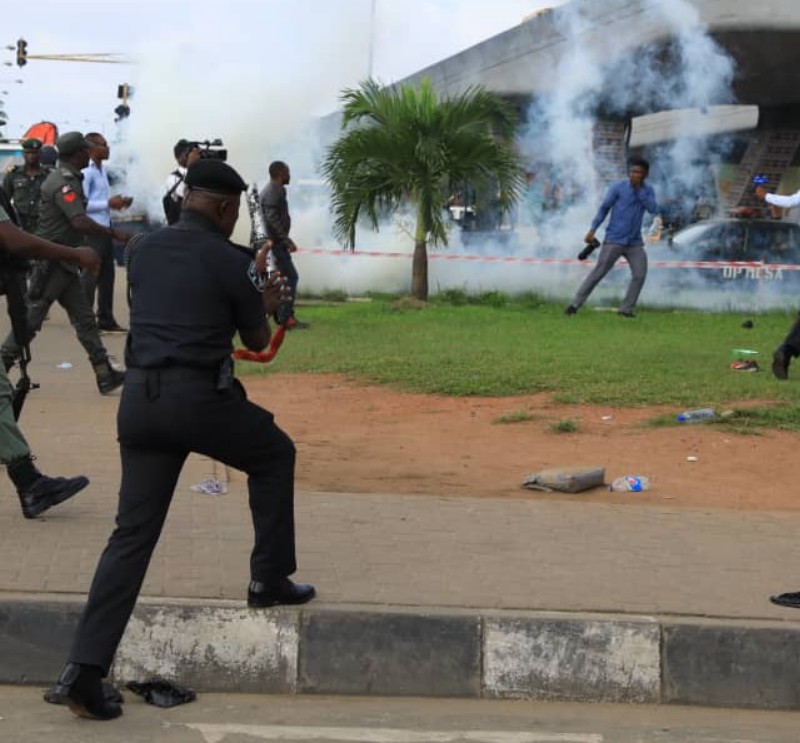 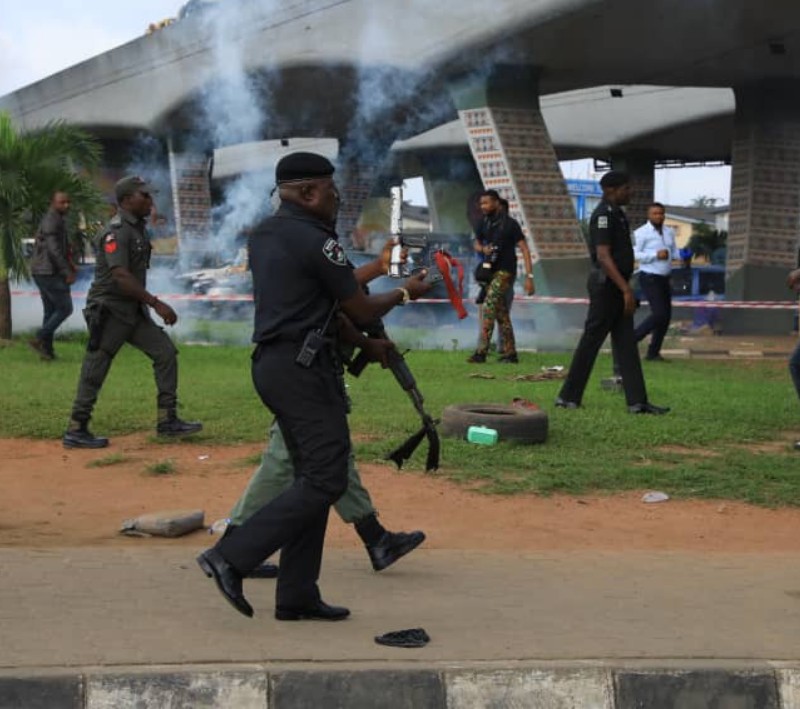 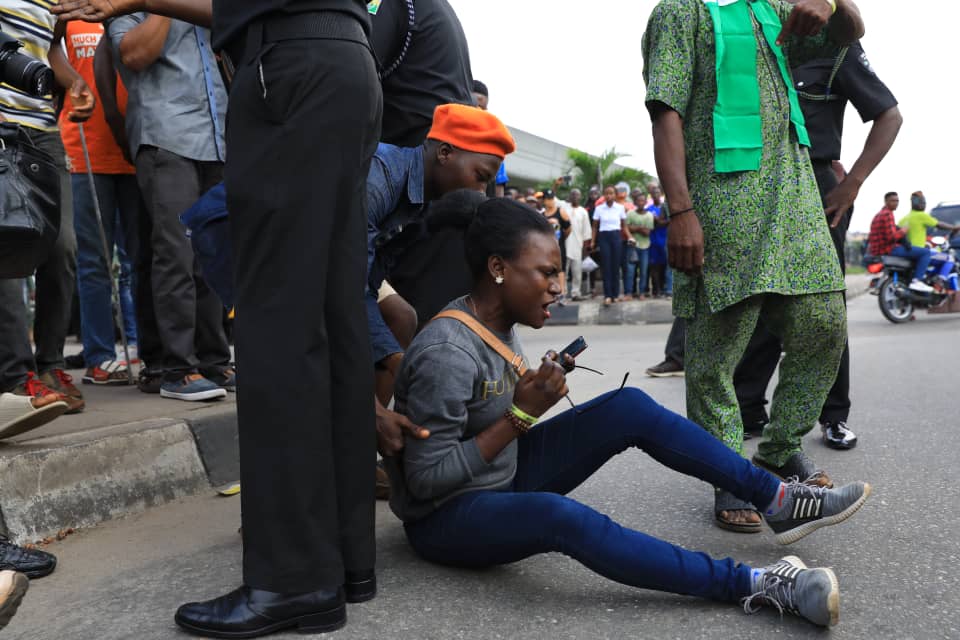 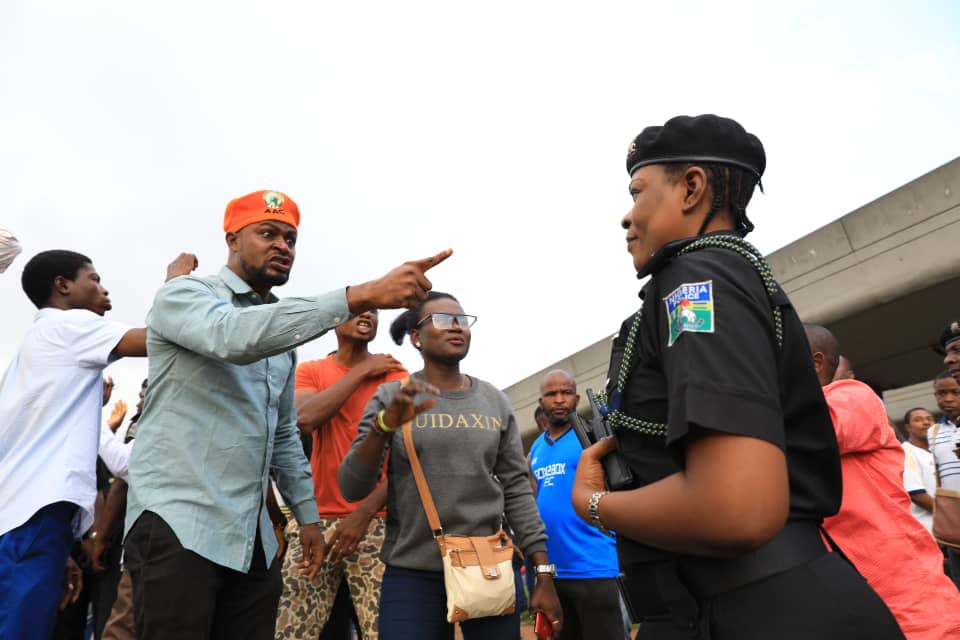 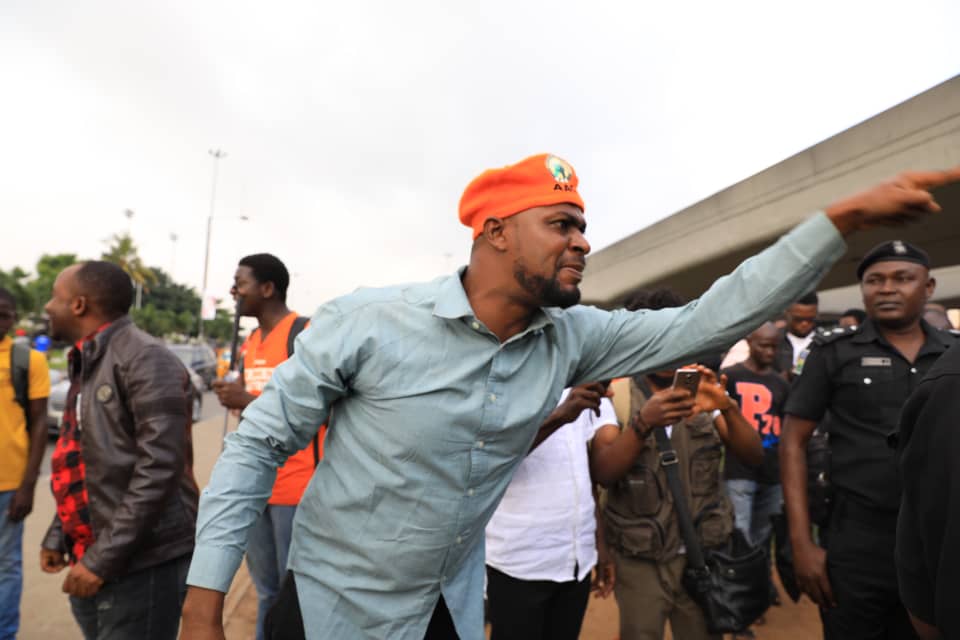