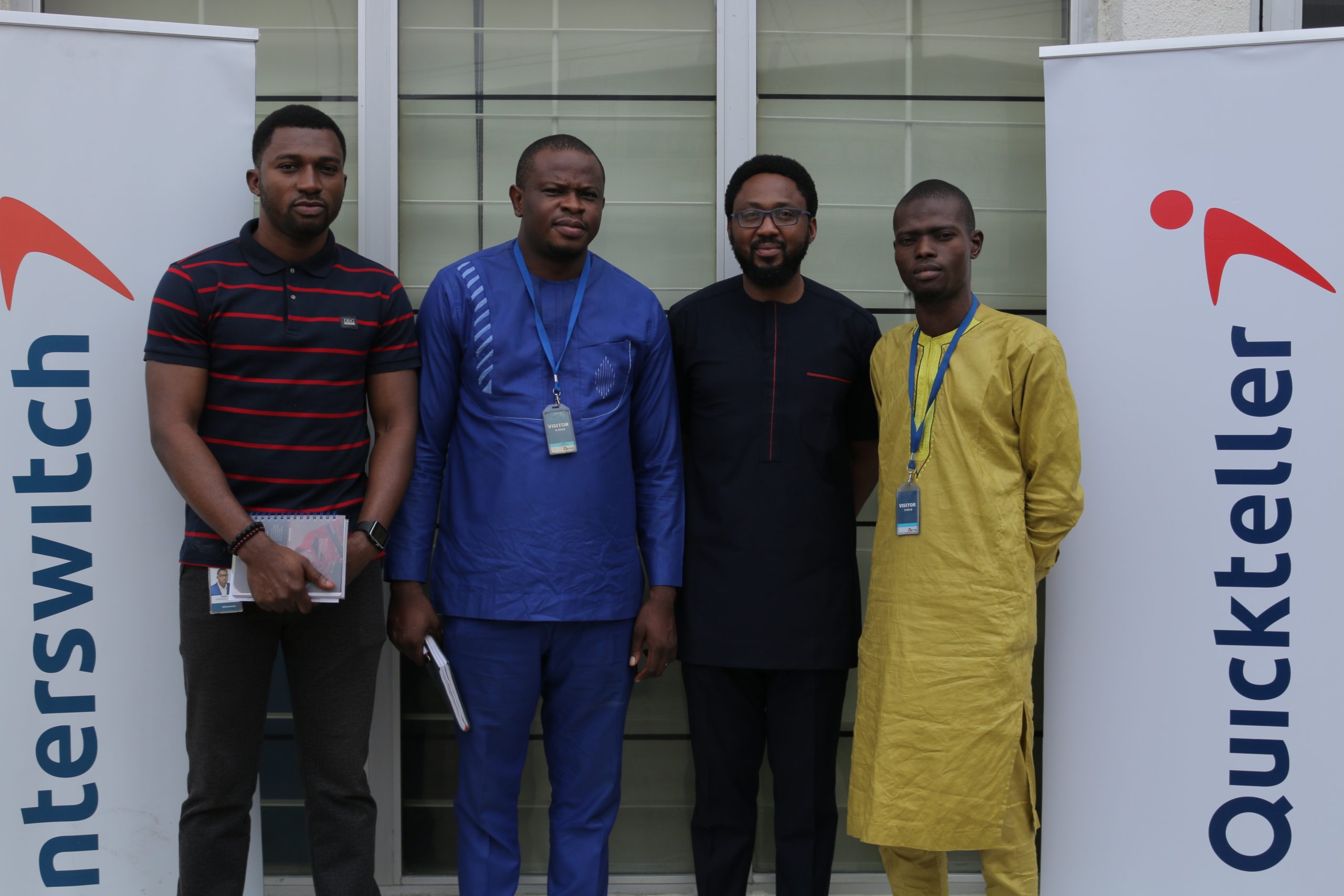 The three winners were drawn from a raffle draw that took place at Interswitch headquarters in Lagos, Nigeria on July 19, 2019, alongside the National Lottery Regulatory Commission (NLRC) and Federal Competition and Consumer Protection Council of Nigeria (FCCPC). 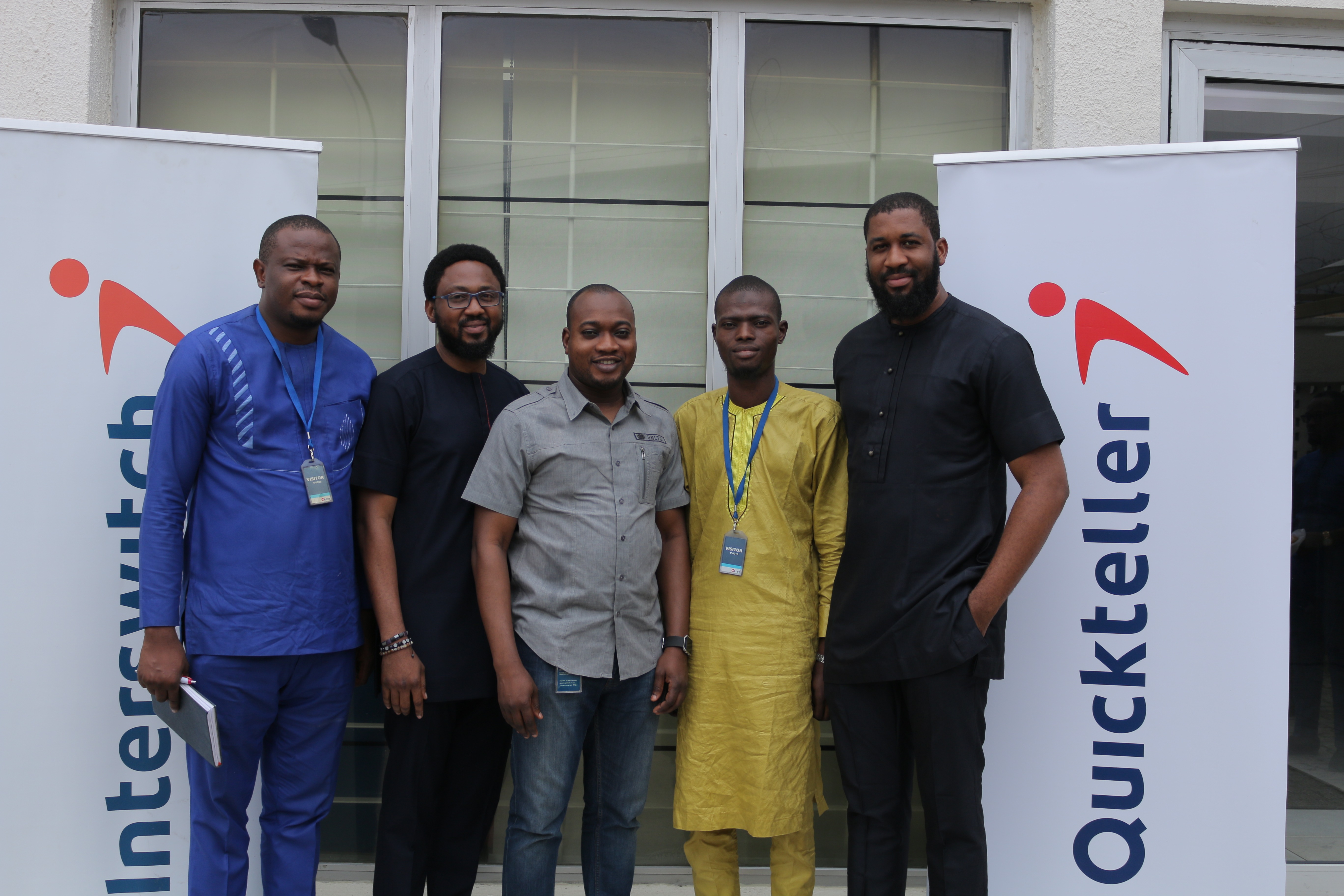 Olawale Akanbi, Group Head, Quickteller Marketing said it is a way of giving back to the customers for their unwavering support and belief in the brand: “The success of Quickteller would not be possible without our loyal customers and we want them all to feel like a part of the family and that with Quickteller, everything is possible. So we will be sending a total of thirty lucky customers with an all-expense-paid trip to one of the Interswitch One Africa Music Festivals taking place in New York, London and Dubai.”

“In addition to the three winners we have already announced, we have twenty-seven more to go. In a couple of days, we will select and announce more winners for the London trip. Later in the year, we will conduct the draws for the Dubai trip,” Akanbi concluded.
The first three winners: Titilope Adedokun, David Eze and Owosegun Shonowo will be attending the Interswitch One Africa Music Fest in New York on Saturday, August 10, 2019.

Reacting to the surprise, Eze said: “I gave up on promos a long time ago. This is a huge surprise for me and I’m still in shock. Funny thing is, I applied just because I wanted to, and not really because I thought I would win. I am totally elated that I get to have my vacation in New York at the Interswitch One Africa Music Fest.”