The ranking was supplied by CFTE, a digital learning platform with exclusive insights from leaders in the technology space.

A number of listed companies are also notably spread across the list with Visa and Mastercard – both listed – leading with $419bn and $323bn respectively.

The only companies with African origin that are not listed companies are OPay, Flutterwave and Interswitch – all of which are Unicorns in the paytech sector of fintech.

OPay became a Unicorn in 2021 after SoftBank’s Vision Fund 2 led a US$400 million funding round in the company. The funding pivoted the startup’s valuation to US$2 billion. This investment was also SoftBank’s debut investment in Africa.

Although based in San Francisco, this paytech company primarily serves Nigeria and some African countries. Flutterwave became a unicorn after raising US$170 million in a Series C that took place in March 2021. The funding round came pivoted valuation to US$1 billion. In February 2022, the company closed another funding round in Series D with $250m.

The startup has also announced a number of partnerships including partnerships with MTN Group, 9PSB, and Currencycloud.

The digital payments company became a unicorn after Visa secured a minority stake in the company in 2019. This transaction pivoted valuation to $1bn.

According to the company, the deal was valued at $200m for 20% equity in the company. Interswitch first had an Initial Public Offering plan in 2016 and another in 2020 which never closed.

Because it is a listed company, Fawry can’t claim the unicorn status as only startups with $1+bn can claim the title. However, in the Middle East and North African (MENA) region, it is considered as one.

Fawry offers a wide range of B2B and B2C payment services, and trades on the EGX with a market cap of about US$1.5 billion as of 6 October 2021.

African Startups Raise Over $1bn in Past Two Months 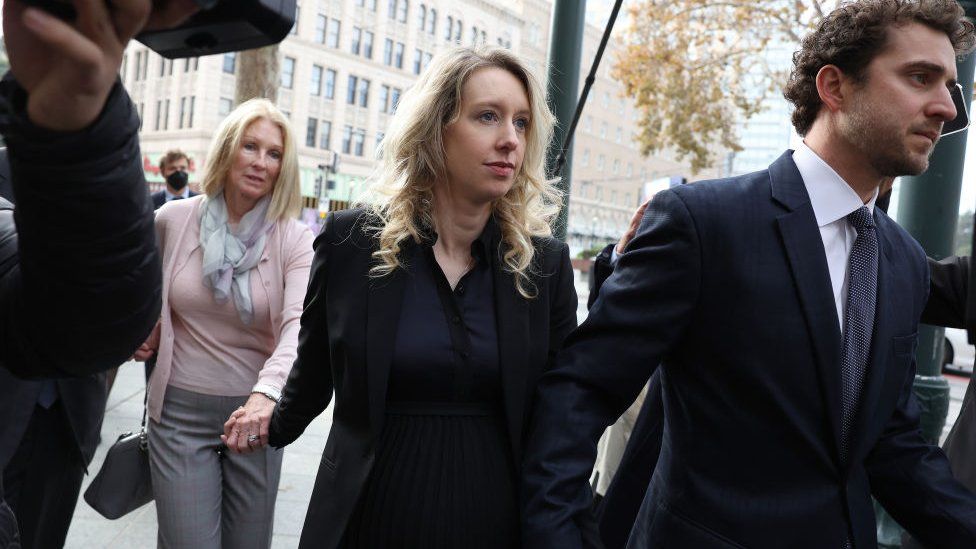