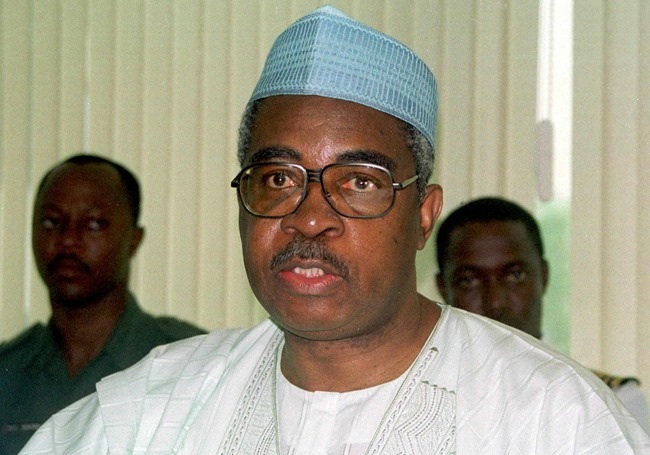 The financial media, which uses various means to estimate billionaires net worth, said Danjuma owns about 30 properties globally and some of the properties include hotels, luxury apartments, and others.

This is the first time Danjuma will be listed as a billionaire on the Bloomberg Billionaires Index.

The retired general was also among global personalities found to be operating secret accounts with HSBC.

Bloomberg noted that Danjuma acquired the Kings Arms Hotel’, a 300-year-old inn next to London’s Hampton Court Palace, once the home of King Henry VIII.

Kings Arms Hotel was opened immediately after renovation with a room costing around 250 pounds a night.

“In this most English of settings, it’s fitting the owner is a retired military man still referred to as “General.” But for Theophilus Danjuma, this is just one investment in a network of assets that span at least three continents,” the report read in part.

“The 80-year-old Nigerian is worth $1.2bn, according to the Bloomberg Billionaires Index, with his family office managing a portion of that wealth, often through low-key holdings such as the 14-room hotel.”

With this, Danjuma has joined the leagues of Nigeria’s accredited billionaires to take the total number from four to five.