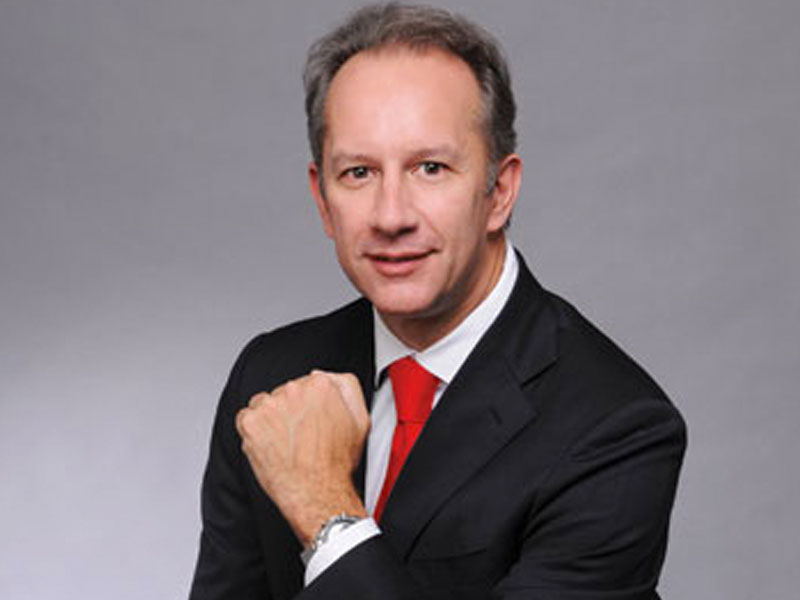 The Chief Executive Officer and Executive Director, FCMB Bank (UK) Limited, Mr James Benoit, has urged African economies to look more inward by creating wealth that will ensure sustainable development of the continent and reduce over- reliance on foreign remittances.

While admitting Nigeria’s dependence on diaspora remittances may not disappear any time soon, he advised that its proportion in the total budget had to reduce as soon as possible to achieve the country’s growth agenda in the near future.

The international banker and investor, stressed the need for African countries and their leaders to eschew excessive regulation which was responsible for unnecessary bureaucracy hindering growth.

In a statement, he spoke on what was needed to be done to fast-track growth in Africa.

Benoit stated, “There is no fast-track because it is part of the problem. We need to stop thinking of fast- track, one-off game changers. Africa has a major demographic challenge which will be its growth engine or else drown it. Red tape bureaucracy must be cut, youth must get education or trade, and other skills and the empowerment of women must all be addressed. The continent must also be joined up to trade among itself rather than just export which is low value-added.”

The chief executive officer, whose 27 years of international banking experience spanning North America, Asia Pacific, Africa, Middle East and Europe had impacted on the inroad the financial institution was making in the United Kingdom and across the African continent, emphasised that the critical role of technology in Nigeria’s economic growth and advancement must be accorded priority.

He explained that the extent of adoption of technology would depend a lot on its accessibility, with requisite infrastructure deliberately built for that purpose.

The banker added that technology would not serve any major purpose if it was not used by Nigeria’s growing middle class or deployed to produce services for export among others.

Benoit reiterated more specifically, the importance of educating or training the youth and ensuring medical care.