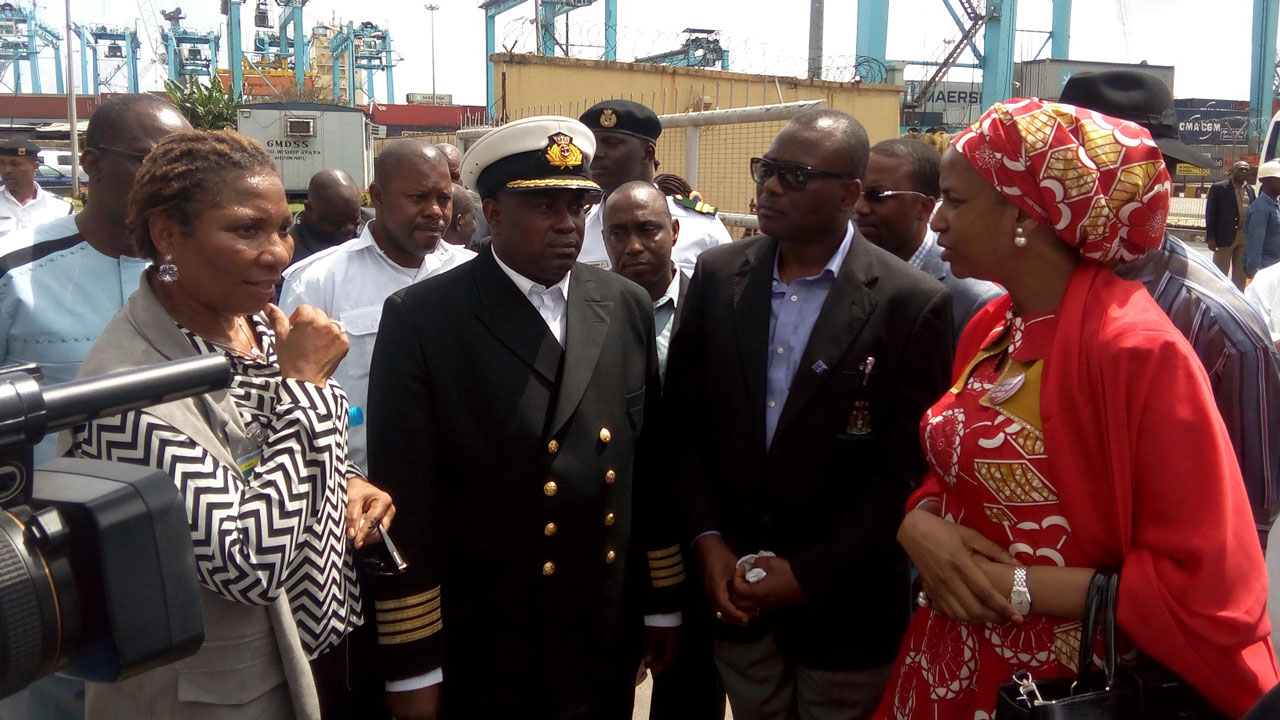 Over 3,000 workers at the integrated Logistics Service Nigeria Limited may be out of jobs soon as the Nigerian Ports Authority terminates its pilotage contract with Intels a second time in two years.

The logistics giant is said to have 3,000 workers, mostly Nigerians, in its employ and it is believed that most of them would be asked to leave following the termination of the pilotage contract.

Our correspondent gathered that Intels had over 15,000 workers in its employ before its monopoly was broken and Onne Port was opened up to all categories of cargoes.

Before then, Onne Port was under the control of Intels as an Oil and Gas Multipurpose Cargo Terminal.

In addition to controlling the Onne Port OGMCT, Intels also had a boat pilotage, monitoring and supervision contract with the NPA spanning over 11 years.

In this capacity, the firm provided escort and pilot services to all vessels that come into Nigeria for a fee.

In 2017, the Federal Government directed the NPA to terminate the pilotage contract.

Citing reasons for the contract termination, the NPA alleged that Intels refused to get on the Treasury Single Account platform.

The resulting feud brought Italian billionaire and the majority shareholder in Intels, Gabrielle Volpi to Nigeria, where he tendered an apology to the Federal Government and pledged his firm’s commitment to transfer all the revenue collected from the boats monitoring and supervision services in Nigerian maritime waters to the TSA with the Central Bank of Nigeria, in compliance with the policy of the Federal Government.

In December 2017, it was reported that the NPA had resolved the dispute with the logistics giant.

But on Sunday, news broke that the NPA had once again cancelled the pilotage contract, citing Intels’ failure to remit $145.84m being outstanding service boat revenue generated from November 1, 2017, to October 31, 2018.

NPA has, however, denied that its action was politically motivated and stemming from the feud between the presidential aspirant of the Peoples Democratic Party, Alhaji Atiku Abubakar, who is a shareholder in Intels, and President Muhammadu Buhari over the results of the 2019 elections.