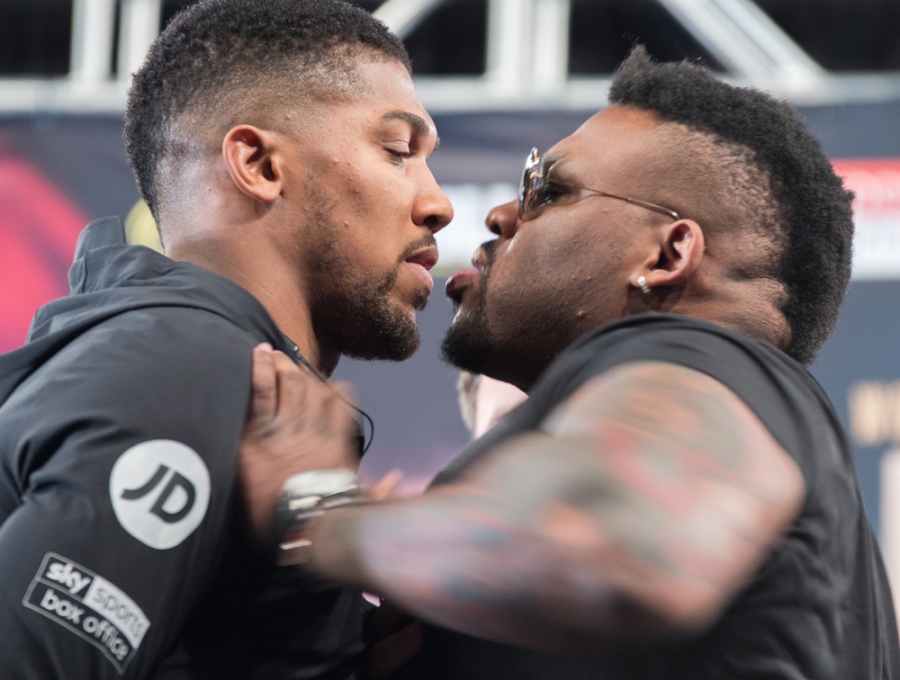 Big Baby, during a New York press conference last week, pushed Anthony Joshua and promised to take his mama out on a date. A statement that didn’t go well with the world’s heavyweight champion and his fans across the world.

The two came together again at a press conference in London on Monday to promote their fight. However, the tensed face-off didn’t end in a physical attack like the one witnessed in New York last week.

“The game-plan is to stop him in seven rounds,” Miller said about his challenge for Joshua’s IBF, WBA and WBO titles on June 1 at Madison Square Garden.

A menacing Joshua replied: “He talks about seven rounds? “Look at his face. I will reconstruct his face and his body.

“I’ve got 10 years left. This is all I know. I don’t know football, rugby, NFL, basketball. I know how to knock people out and beat them up.

“Every ounce of spirit he has, I will strip him of it. “I will do the job. I am a good boxer, a heavy-handed boxer. I have beaten better opponents than any heavyweight out there.

“I will be the surgeon to give him a makeover.” 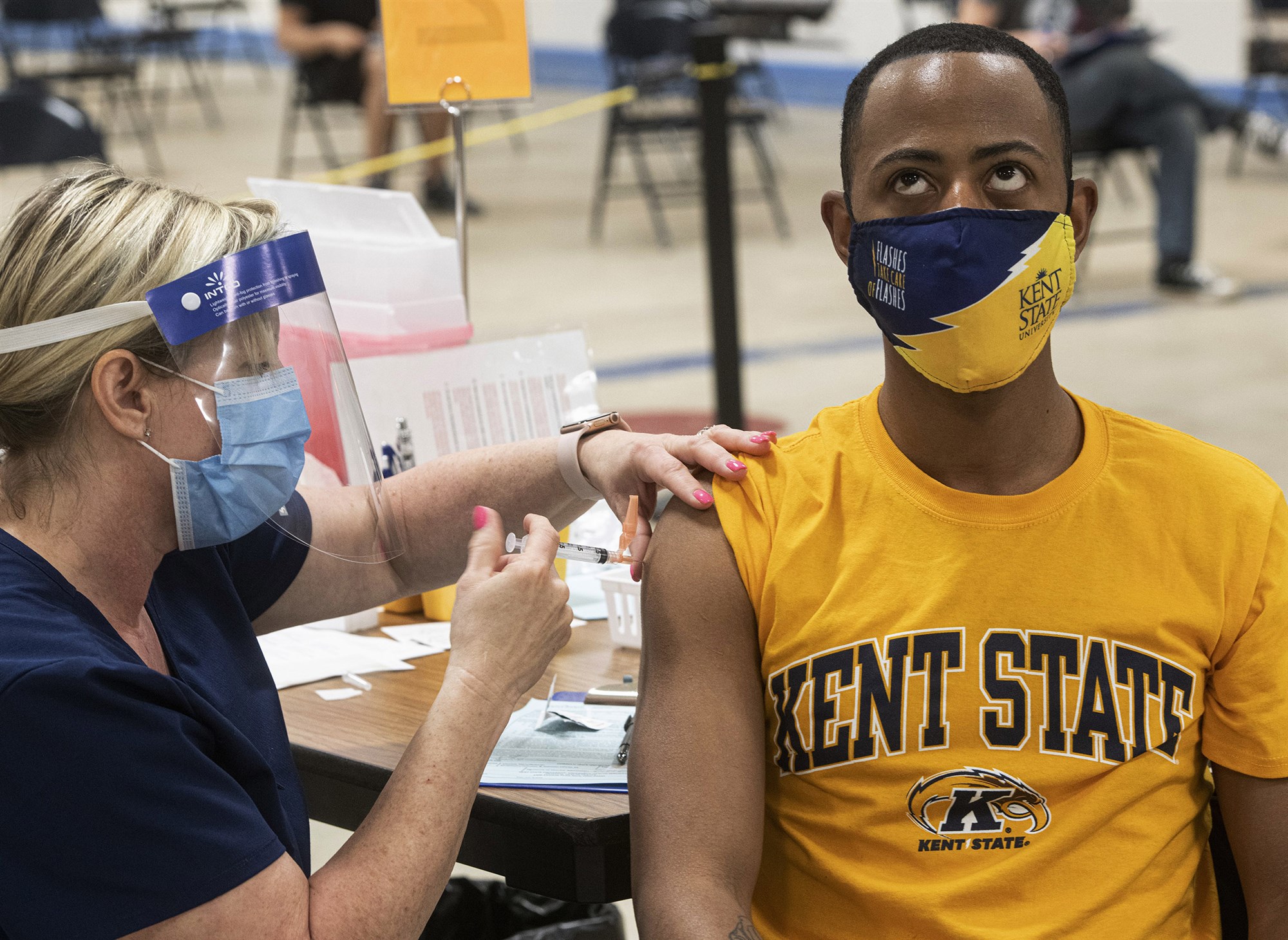 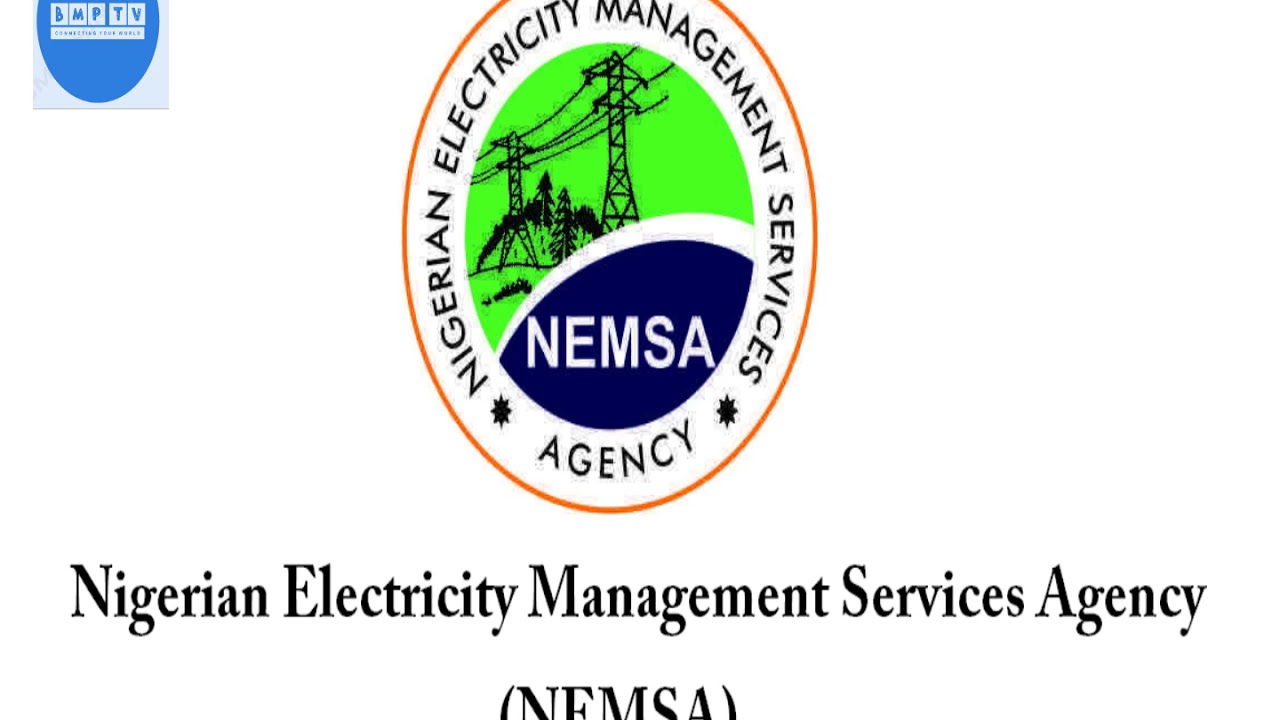 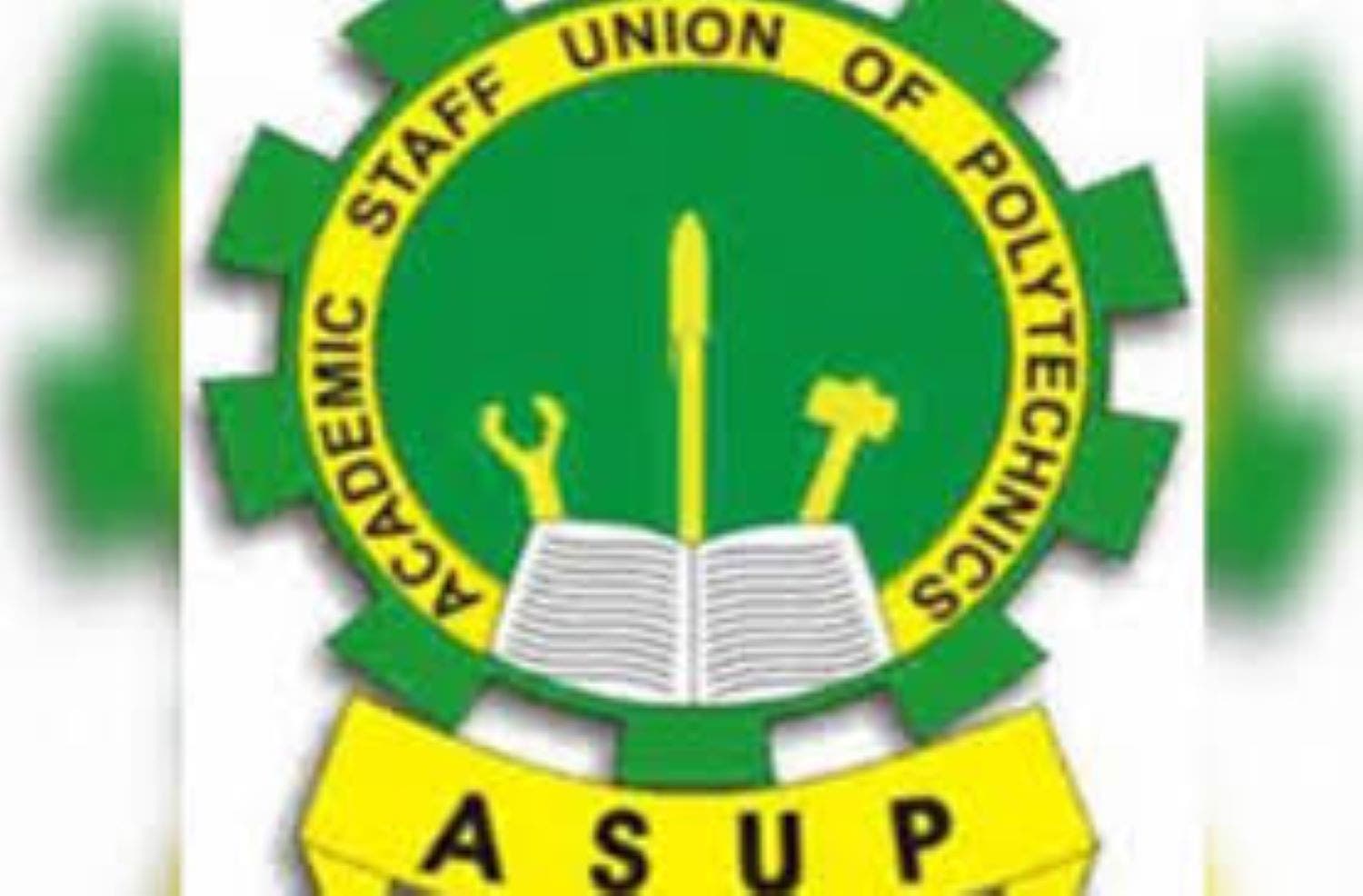