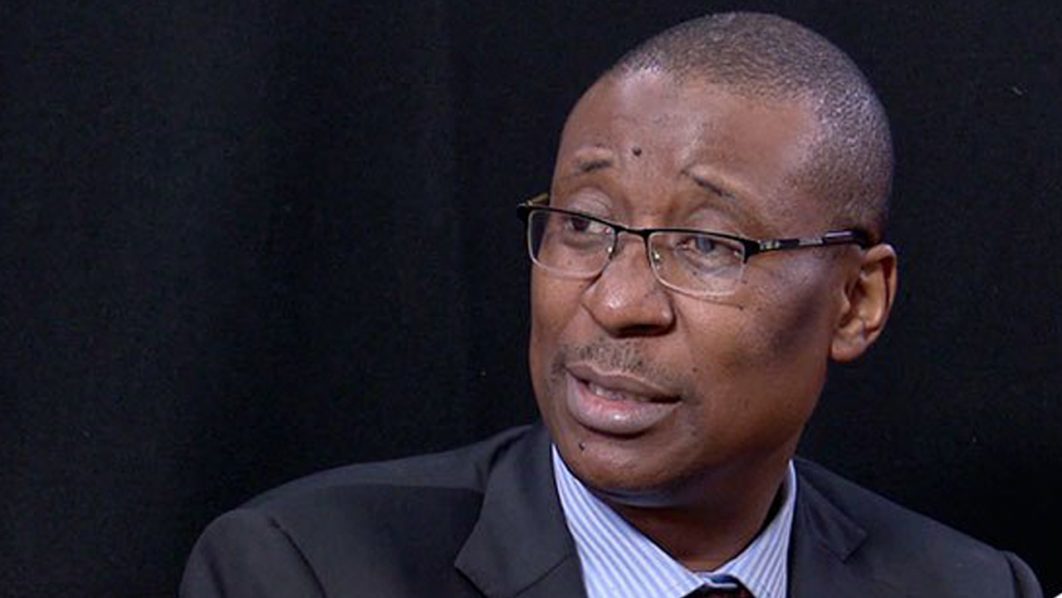 The community road project which is being handled by AG Dangote Construction, a subsidiary of Dangote Group, is expected to be delivered under the Federal Government’s Road Infrastructure Development and Refurbishment Investment Tax Credit Scheme.

Among other advantages, the Tax Credit Refund Scheme, enables private sector to invest in road construction, makes it possible to upgrade access road to industrial and manufacturing clusters and reduce cost of transportation which results in reduction in the cost of food and other services, thereby curbing inflation.

Speaking during the flag-off of the project in Ofeme, the Minister of Industry, Trade and Investment, Dr Okechukwu Enelemah, commended the Federal Government for approving the road project.

He added that the project would boost economic activities within the community and its environs. The minister stated that the road project had vindicated him for accepting to be minister under the administration of President Muhammadu Buhari, noting that his appointment was greeted with skepticism.

He said, “I am very happy that Mr President approved the construction of this road. “When I joined this government, some people were asking me what I stood to gain from it. The Bible says the end of a thing is better than the beginning. It is our time to shine. It is our time to benefit from the government at the centre.”

The minister called on the people to give the contractor the needed cooperation to enable it to complete the road project in record time of one year as stated in the contractual agreement.

The Federal Controller of Works, Abia State, Nwankwo Chuwudike, who represented the Minister of Power, Works and Housing, Babatunde Fashola, noted that the road construction marked the fulfilment of the Buhari-led administration’s promise to accelerate road infrastructure in the South-East in particular, and the country in general.