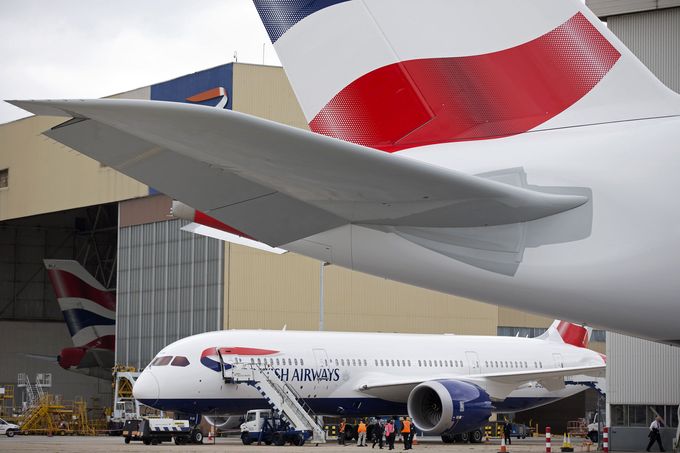 British Airways, Emirates, Arik Air and a host of other airlines are celebrating their clients with special offers to mark this year’s Valentine’s Day.

British Airways said it was offering reduced fares in its economy and business classes in celebration of Valentine’s Day.

British Airways Regional Manager for West Africa, Kola Olayinka, said in the spirit of the Valentine’s season, the airline planned to show appreciation to its customers hence the promotional fares.

“We want them to create new moment as they travel this season and spend time with their loved ones,” he said.

He said the promo fares were available for outbound travel between now and March 24, 2019, with a minimum stay of three days and maximum stay of 12 months, adding that the offer would end on February 28.

Emirates on the other hand, said it would be celebrating the season of love with its Nigerian customers on board and across its lounges worldwide on Valentine’s Day.

The airline said the celebrations would kick off in Emirates’ network of lounges, and climax on-board with a refreshed Valentine’s Day offering to create a memorable travel experience for customers.

It added, “Nigerian travellers who coincidentally are in Dubai on Valentine’s Day and planning to fly Emirates will be hosted to a treat at the Emirates first and business class lounges in Dubai from February 13 to 15.

“They will enjoy a Valentine’s champagne treat with the lively and generous notes of Moet and Chandon Rosé Imperial, a selection of Valentine’s inspired cakes and desserts. Emirates’ special pampering services in the lounges like the Timeless Spa and shoe shine services will also have special deals

“In the same vein, Nigerian travellers who will be present at the any of the Emirates’ network of 42 lounges worldwide between February 13 and 15 will benefit from Emirates’ chefs meals, one of which is the heart shaped culinary creations. The special selection of Valentine’s inspired desserts.”

According to the airline, while on-board the Emirates flight, the Nigerian customers will be treated to meals seasoned with a touch of romance to complement the regionally-inspired cuisine.

Domestic airline, Arik Air, said it was also availing customers the opportunity of celebrating this year’s Valentine with their loved ones by launching a special promotion where guests could save up to 50 per cent on companion tickets.

The airline stated that for travellers to enjoy the promotion, a couple would need to buy one economy class ticket and get 50 per cent discount on the second ticket.

“This promotional ticket is available across all Arik Air network. The Valentine promotion is available for sale from February 1 to 14, 2019 for travels throughout February 2019,” the airline said. 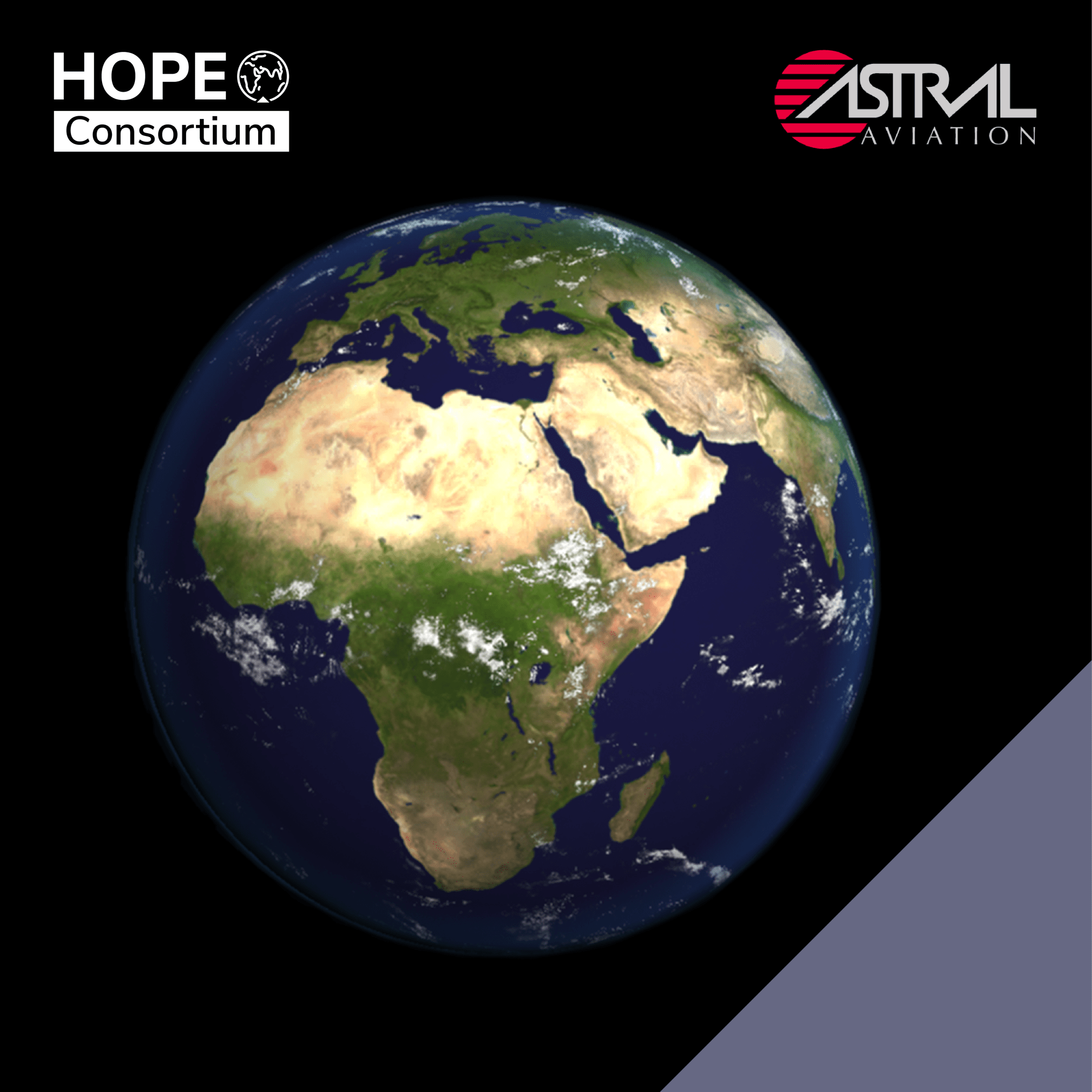