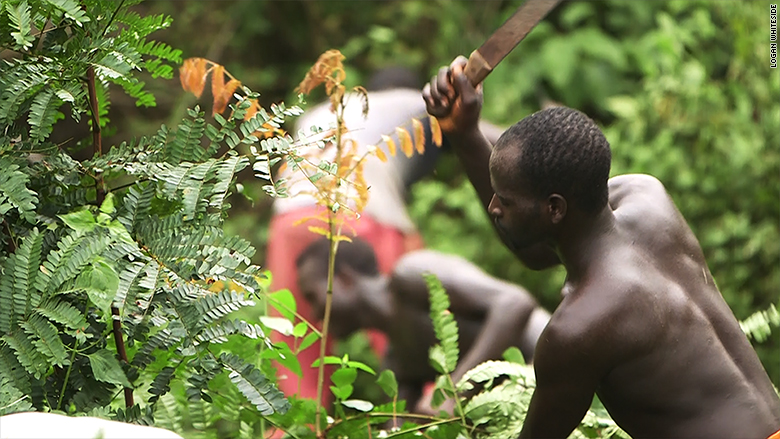 Promises by Nigerian presidential candidates to fix an economy that vies with South Africa’s to be the continent’s largest could be unfulfilled unless the country is weaned off its oil dependence.

President Muhammadu Buhari, 76, a former military ruler running for a second four-year term in this week’s vote, has struggled to jump-start the economy and far from lifting growth to the annual 10 percent he promised before the previous election, gross domestic product contracted in 2016. His main rival is former Vice President Atiku Abubakar, a successful businessman who has been accused of corruption.

The winner of the Feb. 16 election will face the task of diversifying the economy of Africa’s top oil producer, easing stubbornly high inflation and improving the living conditions of a rapidly growing, young population struggling to find jobs.

Falling oil prices and output triggered the first economic contraction in 25 years in 2016. Africa’s top oil producer is heavily reliant on crude, with the fuel accounting for 90 percent of foreign-currency earnings and two-thirds of government income. Without reforms to reduce its oil addiction, Nigeria risks “a lost decade” of flat economic growth, according to a January report by the Brookings Institution.

“Whoever becomes president has to make sure that these non-oil sectors of the economy that are performing well also become globally competitive so that they make up a bigger share of the export basket,” said Phumelele Mbiyo, an economist with Standard Bank Group Ltd.

A spike in food prices and pre-election spending have stoked inflation. That caused the central bank to raise its benchmark rate to a record and keep it there despite earlier calls from government to help boost economic growth by loosening policy.

Although Nigeria’s public-debt levels are among the lowest worldwide at about 21 percent of gross domestic product, according to the CIA World Factbook, weak tax collection could compromise its ability to repay future obligations.

Rising debt levels along with tighter financing conditions have lifted Nigerian bond yields, crowding out credit to private businesses as banks have bought government debt instead of giving out loans, the International Monetary Fund said in March.

Authorities have tried to shift away from domestic government borrowing by issuing almost $10 billion in Eurobonds in the last two years. However, the government needs to diversify its economy to bolster revenue in order to unlock private credit and improve corporate performance, the IMF said.

A slow recovery with little job creation has hindered poverty-reduction efforts in Nigeria, which has the world’s highest number of people living in extreme hardship, according to a separate June report by the Brookings Institution.

Jobless growth has “heightened risks of social unrest or discontent” in Nigeria, the African Development Bank said in its 2018 outlook for the continent. The country has a population of almost 200 million people.

“Unemployment will remain an issue even when the economy begins to boom, simply because of the rapid rate of population growth,” which exceeds GDP expansion, said Michael Famoroti, an economist with Lagos-based consultancy, Stears Business.

Nigeria, which the IMF expects to be the world’s third most-populous country by 2050, needs “faster growth to improve per-capita incomes and significantly reduce high unemployment and poverty,” the lender said.

In a bid to attract foreign investment, Abubakar pledged to scrap a system of multiple exchange rates introduced under Buhari, a setup which the IMF said creates distortions in the economy. But central bank Governor Godwin Emefiele, whom Abubakar says he would replace, believes a naira free float would cause capital flight.