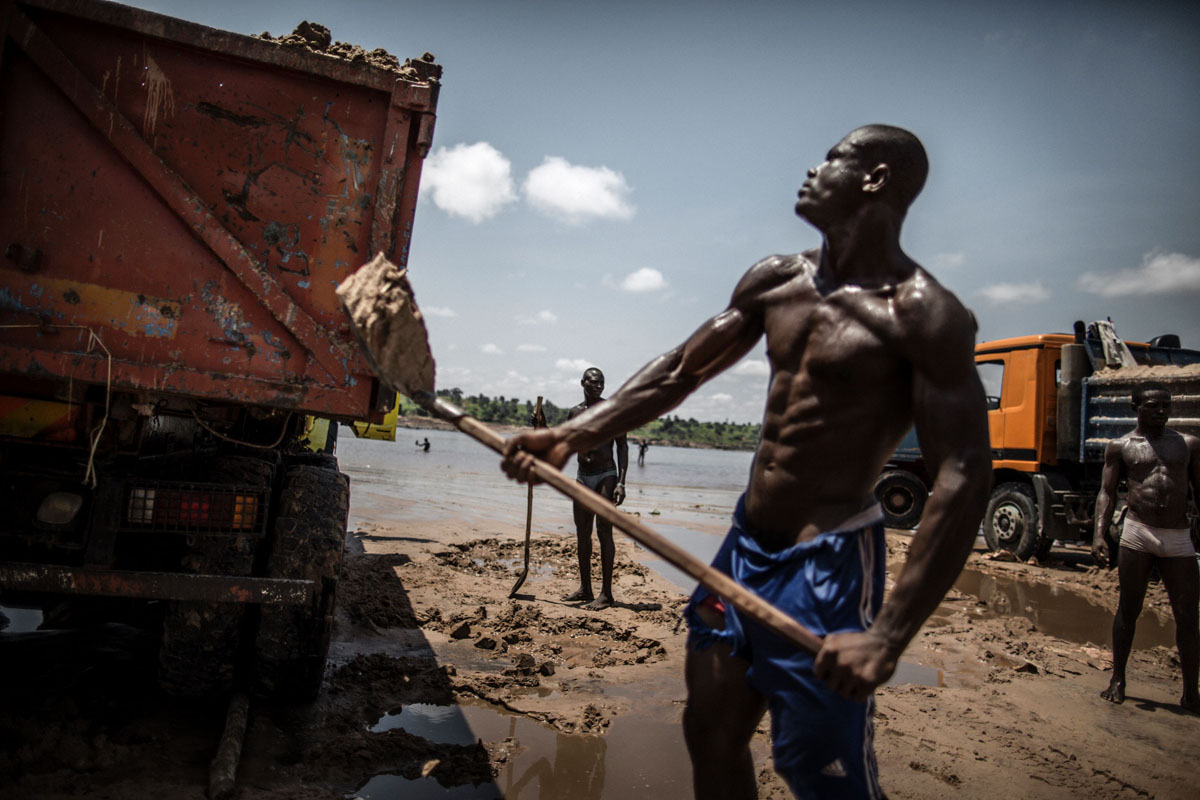 AFRINVEST (West Africa) Limited has predicted an improved but sluggish growth rate of 2.5 per cent for the 2019 financial period.

The firm stated this in its report titled, On the Precipice, “The Nigerian economy and financial market/ 2018 review & 2019 outlook.”

Part of the report read, “In our ‘base case’ for 2019, we do not expect a marked turnaround in the economy. We estimate that growth will improve to 2.5 per cent from 1.9 per cent in 2018 based on the expectation of improved oil GDP and sustained expansion in the non-oil sector. This forecast implies that with the population growing at 2.6-3.0 per cent, Nigerians are projected to remain poorer on the average in 2019.”

It stated that it was optimistic that a strong festive season and better agriculture output could push Nigeria past the finish line.

“Our growth expectations in 2019 is somewhat linked to the outcome of the general elections,” it added.

While modelling three scenarios to capture different effects, it stated that the “base case assumes that President Muhammadu Buhari wins the election and there is policy continuity. The optimistic case is that regardless of the winner, the government implements reforms to attract investment; and the pessimistic case assumes that political risks intensify and lead to continued violence in the Middle-Belt, North-East and the Niger-Delta.”

While noting that 2018 was a year of two distinct paths for growth, it stated that overall, the pace of growth remained slow and uneven, coming below the long-term growth rate of six to seven per cent and the pre-recession level of 2.8 per cent.

It stated, “Real GDP growth came in at 1.9 per cent in Q1:2018, below our estimate, due to a poor performance in the service sector and a slower expansion in agriculture. In Q2:2018, growth further moderated to 1.5 per cent due to both a 5.0 per cent contraction in oil output and a slump in agriculture growth to 1.2 per cent – the lowest in more than a decade.

“This slowdown in agriculture output was due to the herder-farmer conflict in the middle-belt which led to the destruction of livestock and poor harvests of crops.”

Elsewhere, growth was not broad-based as sectors such as trade and real estate remained weak due to fragile consumer spending, it added.

Meanwhile, it stated that manufacturing growth was soft and volatile.

To achieve this growth target, it said, it believed the economy would expand by at least 2.6 per cent in Q4:2018.