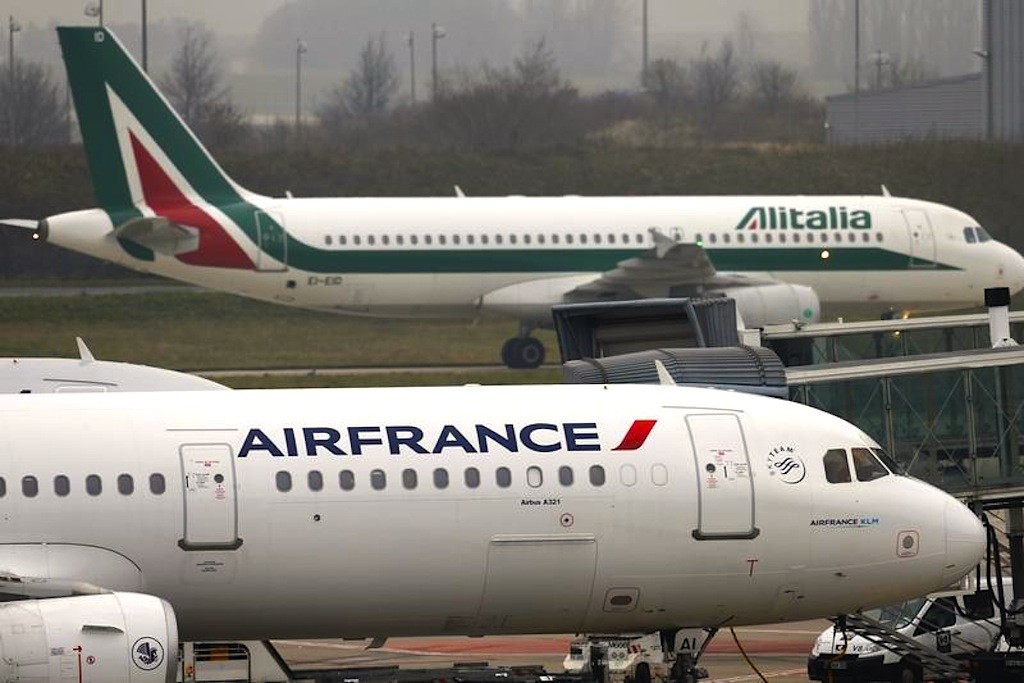 The federal government has said that henceforth it would adopt a reciprocity policy to deal with foreign airlines and countries that discriminate against Nigerian passengers and airlines.

This was in reaction to numerous complaints from Nigerian passengers who were short-changed or discriminated against by foreign airlines and Nigerian carriers who are denied landing rights or over charged by airport management in mostly West and Central African destinations.

Spokesman of the Nigerian Civil Aviation Authority (NCAA), Sam Adurogboye said that government has decided to adopt the principle of reciprocity, to treat foreign airlines the same way they treat Nigerian passengers and also to deny airlines that refused to give Nigerian carriers the approval to operate in their countries landing rights.

He also said that Nigeria would also respond to those countries that try to discourage Nigerian airlines into their countries with high charges by also charging their airlines outrageous fees too.

Adurogboye, noted that when government adopts this approach the airlines and those hostile countries would review their actions against Nigerian travellers and Nigerian airlines.

But he urged Nigerian passengers that suffer such discrimination to report to the NCAA.
He noted that Nigerian airlines represent the country as flag carriers, saying any injustice meted on them would be taken as injustice against the country.

He added: “It is expected that when any airline goes through such experience what it ought to do is to file statement to the regulatory authority.

“We expect that when a passenger is maltreated what you do is to file complaint either directly or through email and when we get that we swing into action. Also we read about how some countries are hostile to Nigerian airlines. Those airlines that complain to the media cannot get those problems solved if they do not come to petition NCAA.

“When they do so we adopt the principle of reciprocity and treat the airlines coming from those countries the same way they treated ours. Nigerian airlines are representative of our country; they carry our flag so anything done to them is taken that it is Nigeria that is treated that way. So when they charge our airlines exorbitantly when their airlines come here we charge theme the same way,” Adurogboye said.

The NCAA spokesman noted that nations and airlines engage in aero politics and use it as competitive tool to outdo their rivals or chase some airlines out of lucrative markets, noting that sometimes aero politics comes in as government policy to protect own airlines, but the principle of reciprocity is the only viable tool to fight back.

There have been instances where Nigerian passengers were discriminated against and the most recent was the abandonment of Nigerian passengers at Charles de Gaul International Airport, Paris by Air France on July 18, 2018, which had a last minute cancellation of its flight to Lagos, leaving many of the passengers stranded and was unable to airlift them back to Nigeria three days after the day they were billed to return to the country.

Also, in April last year, Turkish Airlines abandoned no fewer than 22 Nigerian students of Glisten International College, Abuja between the ages of 11 and 15 at Istanbul Ataturk Airport.

The students that departed Nigeria through Abuja Airport went to the United States for a competition, but were made to sleep for at least three nights on the floor of the Ataturk Airport on their return to the country.

Apart from being compelled to sleep on the bare floor of the airport terminal, the students also paid the sum of $40 each, which amounted to $880 before they could be allowed to access the resting area of the airport.

Also Nigerian airlines, especially Air Peace complained that countries like Senegal had denied it the approval to operate to that country and also Cote d’ Ivoire has discouraged the airline from operating to that country with outrageous charges, but these countries’ airlines operate into Nigeria.