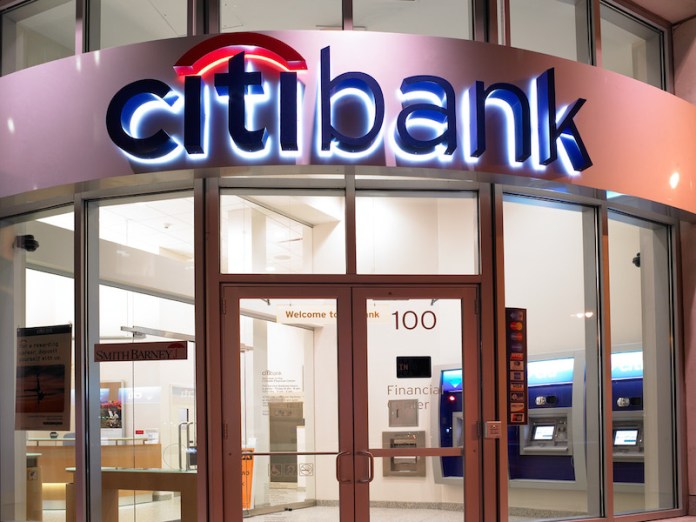 The Citi Country Officer for Nigeria, Mr. Akin Dawodu has stressed the need for structural reforms in Nigeria.

Dawodu said this during a panellist session on the theme: “Citi in Frontier and Emerging Markets,” at a Middle East and Africa Media and Community Summit organised by the bank in Dubai recently.

According to the Citi Nigeria boss, structural reforms would be very critical in finding the right balance for the Nigeria

“There is need for greater transparency in the oil and gas sector. Some work has been done there and there is a lot work that needs to be done,” he said.

Dawodu viewed how policymakers in the country responded to the shock that the country felt when crude oil price declined few years ago, from three dimensions.

This he listed to include fiscal responsibility; trade balance and exchange rate response and structural reforms.

“The oil price drop was a major shock for Nigeria because the government earns about 70 per cent of its revenue from oil and that meant that it was a big blow on the budget. “The reality also is that Nigeria’s tax to Gross Domestic Product (GDP) is one of the lowest in the entire world, at about six per cent. That is about a quarter of what you find in the world, even in emerging countries.

Dawodu acknowledged efforts by the government to increase tax collections, despite the challenges of revenue collection.

“But what we have seen in the short-term is that while spending has quite increased, because of the oil price drop, revenue shrank and attempts at diversifying revenue has not paid off and so the deficit is larger.

“So, the revenue challenge is the first part. The fiscal part meant more borrowings and debt to GDP, which now up to about 19 per cent, which is very low.

“But because of the low revenue base of the government, debt service to revenue is much higher at about 60 per cent, which is not sustainable.

“So, the revenue has to come up. And there are attempts at diversifying the revenue source through better tax collection, whether in terms of income tax, personnel tax or Customs Duties,” he added.

“People have argued that devaluation does not automatically bring about export competitiveness and that was a major argument as far the issue of devaluation in Nigeria.

“In Nigeria, we are obsessed about imports. We talk about importation a lot and that we are import-dependent. But I never believed that is true. Nigeria’s import to GDP is about 10 per cent and one of the lowest in the world.

“But there is the perception in the country that Nigeria is import-dependent. The real balance has to be on exports. We have to find a way to diversify our export base away from oil and that is where we can find the right balance.

VCs, Private Equities Close Deals Worth $162b in Q3