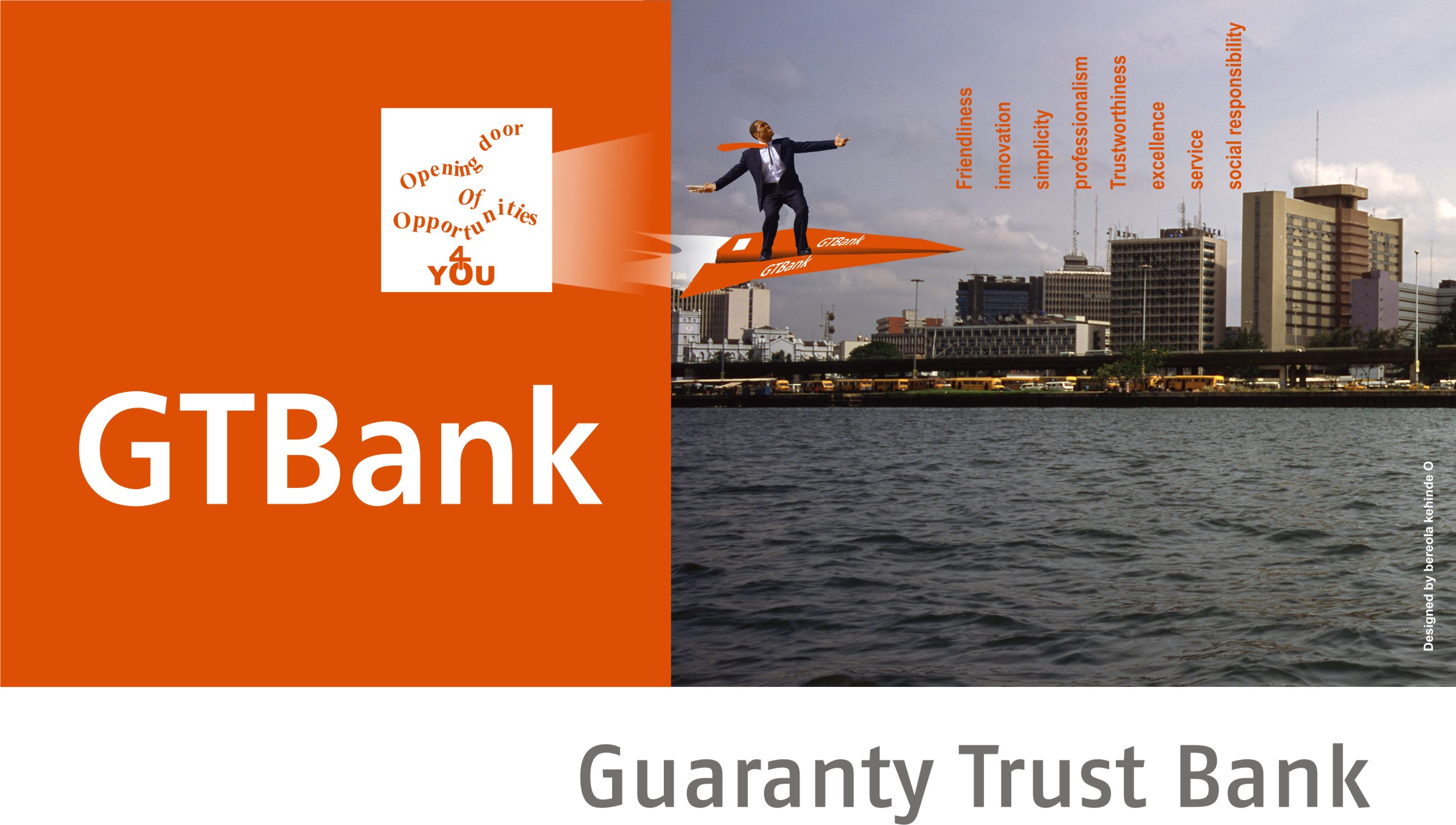 Guaranty Trust Bank (GTBank) said 90 per cent of transactions by its customers were done outside the banking halls.

The bank, which is atop a new generation of multinationals in developing markets with the competitive strength and capacity to become a major player in the global scene, the Economist Intelligence Unit (EIU), research and analysis division of the world-leading business media platform, The Economist said.

The bank, which operates out of 10 African countries and the United Kingdom, is one of 12 companies, selected from four continents and spanning six industries, that the EIU believes has the strategy and potential to dominate domestic markets and expand its business outlays internationally.

In its report, “Going Global: 12 Companies to Watch in Developing Markets,” the EIU said Guaranty Trust Bank is leading the digital banking race in Sub-Saharan Africa by getting more customers to bank online, reducing the communication gap with its customers and allowing customers to conduct 90 per cent of their banking transactions from home.

“The lender’s digital services extend beyond banking to online payments for services such as applying for passports,” the EIU report added, whilst also stating that, “in traditional banking, GTBank has held its ground despite falling interest income and assets.”

Regarded by industry watchers as one of the best run African financial institutions, GTBank has been the major driver of digital banking in Africa.

The Bank is renowned for constantly delivering innovative financial products and services, such as its full-service USSD banking product, 737, which enables customers and non-customers access financial services on their phones, by simply dialing *737#, and the SMEMarkethub, a free online marketplace for people to buy and sell at no extra cost, amongst several others.

Recently, the bank achieved another first in digital services in Africa when it announced that it will be leveraging the WhatsApp Business Solution to enable customers bank as easy and swiftly as they chat.