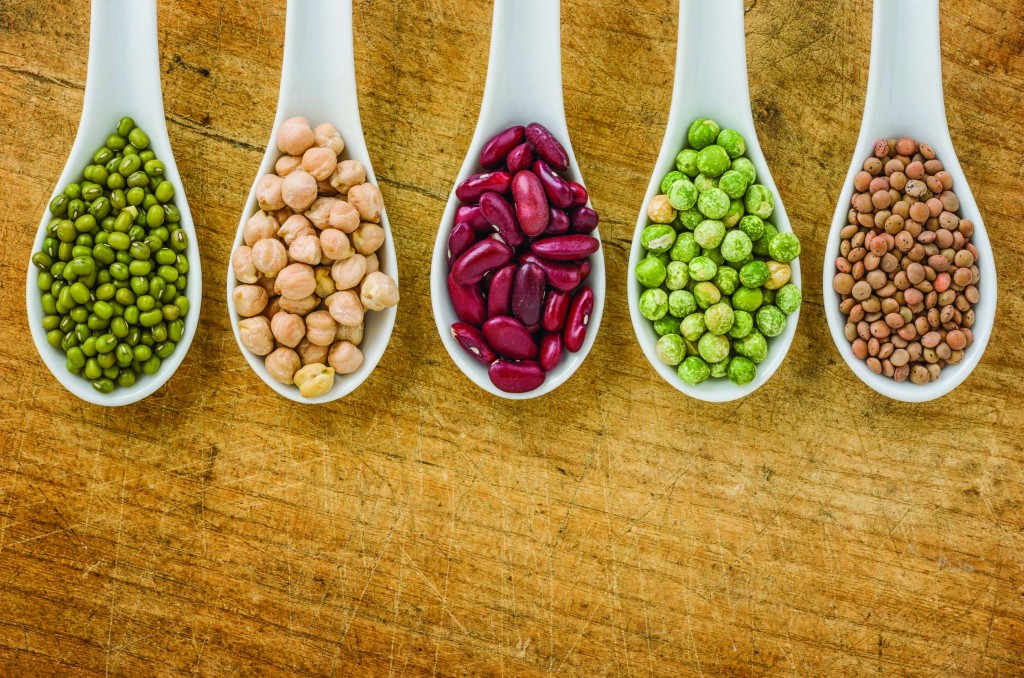 Nigeria accounts for over 60 per cent of seeds traded and used in West Africa and some parts of East and Central Africa, the National Agricultural Seeds Council has said.

According to the council, additional 158 new seed entrepreneurs have been added to the existing players in the Nigeria’s seed sector in order to bridge the country’s seed supply gap.

The Director-General, NASC, Phillip Olusegun, who disclosed this at the head office of the council in Abuja, also stated that the seed industry was experiencing tremendous growth.

He said, “We continually dominate and extend our share of the seed landscape in the sub-region. Nigeria’s seed industry accounts for over 60 per cent of seeds traded and used in the West African sub-region and some parts of East and Central Africa.”

“Why additional entrepreneurs? The question may arise in the minds of watchers of the industry. But I want to assure you that this is borne out of the determination to allow many qualified entrepreneurs to explore the budding liberalised landscape of the seed industry.”

He explained that presently the seed supply-demand gap was still wide and there were more calls from neighbouring countries that look up to Nigeria for their seed supply.

“This underscores the point that the industry is not yet saturated as some may think,” he added.

Olusegun said the governing board of the NASC was not just concerned about the numbers but the quality, adding that the council was very critical of the quality of seed being churned out to farmers.

He said, “In view of this, we conducted a recertification exercise. This is done periodically for all initial 156 companies in a bid to evaluate and assess their infrastructure, personnel and capability, production capacity and operational efficiency to ascertain if they still meet up their status or rating.

“The result of this exercise led to the upgrading of six companies that had improved their infrastructure, quality assurance systems, and personnel while 75 were downgraded.”

Olusegun said the downgrade, which could be traced to the lull in the seed industry, owing to a backlog of debts owed to the companies, did not mean weakness in the industry but was strategic.

“It is to checkmate the activities and promote desire for quality and healthy competition among entrepreneurs,” he said.

He also said most of the newly licensed companies were not entirely new in the business but were mostly out-growers, with long years of experience, and had acquired necessary facilities in the relevant categories they had been classified into after due assessment by the NASC.

The NASC boss said, “With these new entrants, the board has approved 16 new small-scale companies, 133 producer and seller entrepreneurs and nine seed dealers.

“In all, the country now has 314 seed entrepreneurs, made of four large-scale, seven medium-scale, 39 small-scale, 223 producer sellers, and 20 seed dealers.

“Also worthy of mention is the fact that during the last recertification exercise, 21 seed entrepreneurs were approved by the board to be classified as inactive. This means they cannot participate in seed-related activities until the council reassesses and recertifies their facilities.”

This, according to Olusegun, does not mean their licences have been revoked, hence their inclusion in the number of companies. 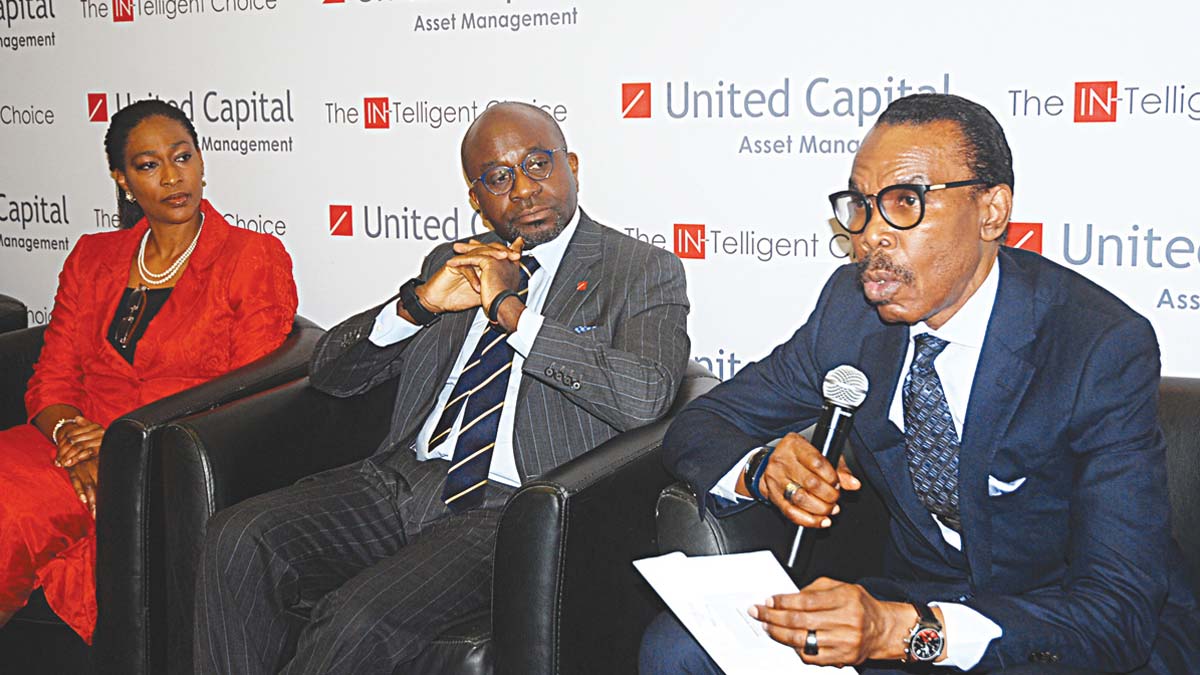