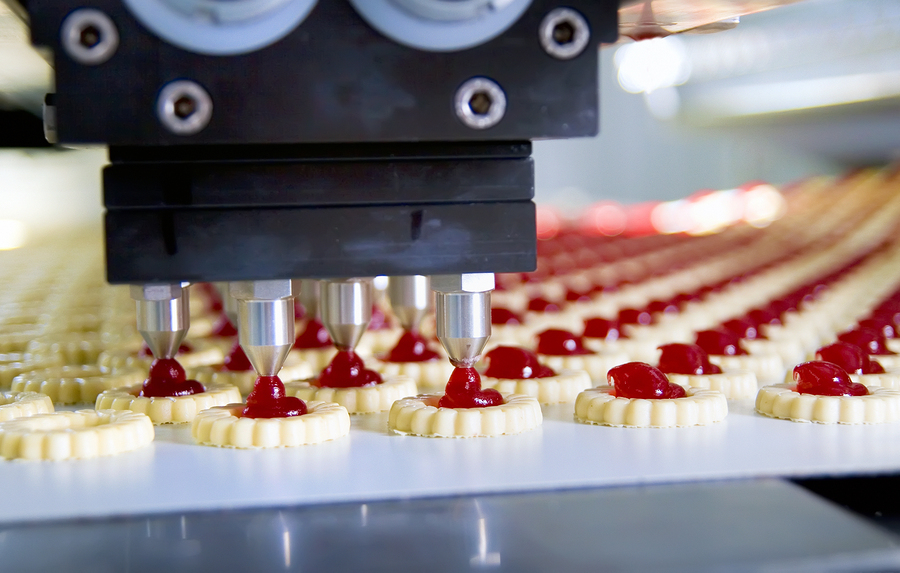 The Food Price Index, a monthly index, released yesterday, averaged 167.6 points in August, virtually unchanged from its revised estimate for July and 5.4 per cent below its level in August 2017.

The FAO Cereal Price Index rose 4.0 per cent during the month, with wheat prices rising twice as much due to deteriorating crop prospects in the European Union (EU) and the Russian Federation. International maize quotations rose by more than 3.0 per cent while rice prices eased during the month.

The FAO Vegetable Oil Index declined 2.6 per cent from July, nearing a three-year low as palm, soy and sunflower oil quotations all fell amid favorable production trends and, in the case of palm oil, weak global import demand.

While droughts may adversely affect milk production growth in parts of Europe and Australia, New Zealand’s output prospects are improving.

The FAO Sugar Price Index dropped 5.4 per cent from July to reach the lowest level in a decade, due largely to the continued depreciations of the currencies of major exporters Brazil and India.

The FAO Meat Price Index was broadly unchanged on the month, as pigmeat and ovine meat quotations rose on strong import interests from China, offsetting declining poultry and bovine meat prices, with the latter under pressure by high export availabilities from the United States of America.

World rice production, meanwhile, is expected to rise 1.3 per cent from the previous year and reach a new record of almost 512 million tons this year, buoyed by larger output recoveries in Bangladesh and Viet Nam and stronger area rebounds in Sri Lanka and the United States.

FAO raised its forecast for world cereal utilization to 2 648 million tons, largely due to greater use of maize for feed and industrial use and the robust rice harvest.

Cereal stocks are also being reduced – especially in China, the European Union and the Russian Federation, and the global cereal stock-to-use ratio is expected to slide to 27.3 per cent, a five-year low.

The forecast for world trade in cereals over the 2018/2019 season has been revised up to nearly 414 million tons, about 1.5 per cent below the previous year’s record high.