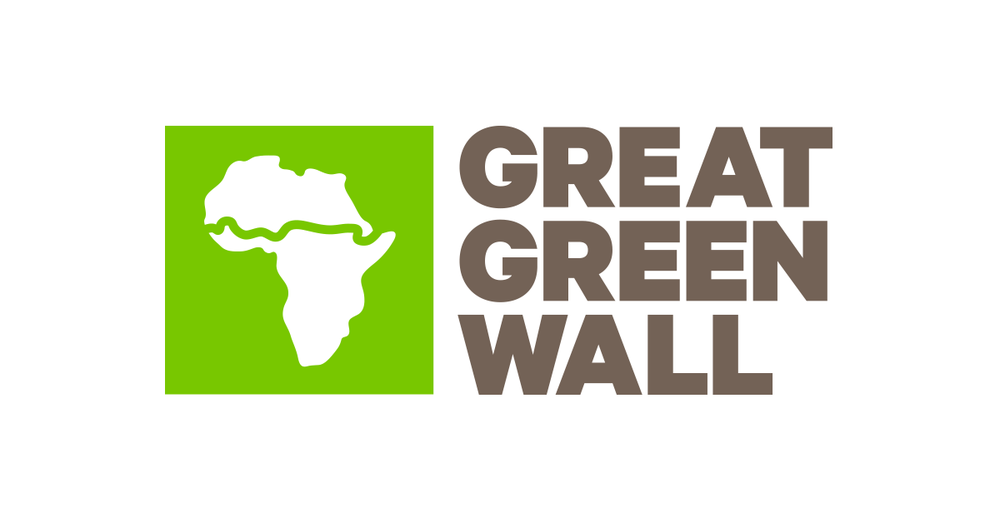 Lack of community ownership and theft of submersible machines (popularly known as borehole pumping facility) is threatening the success of the Great Green Wall (GGW) programme.

The project being implemented by the National Agency for the Great Green Wall (NAGGW), an agency under the Federal Ministry of Environment got N10 billion approval from the former President Goodluck Jonathan administration for its implementation.

It is saddled to plant wall of trees across the 11 northern states severely threatened by desertification, provide potable water and empower the host communities among other targets. The benefiting states include Borno, Sokoto, Kano, Jigawa, Katsina, Kebbi, Adamawa and Bauchi. Others are Gombe, Zamfara and Yobe States. It was gathered that 157 boreholes have been constructed in the states since 2013.

But the project according to a top source in the agency is suffering various setbacks including allege sack of over 700 forest guards by the ministry. The guards were reportedly engaged and were being paid stipends as part of job creation window of the project.

The source, who did not want his name in print, explained that aside from theft, iron wires used to cordon the borehole facilities were destroyed in order to access the facilities especially at night. He explained that the contractors had to improvise by hiding the submersible machines away from the main spot of the borehole.

“They went to the borehole digging and looking for the submersible pumping machines. They usually go in the night to dig the pumping machine that is normally underground, remove and sell. They had stolen so many on the sites and we have replaced several.

“So what the engineers do now is that they don’t fix it close to the place, they hide it away. Some people have been arrested and the cases are in court while some are with the police.”

The source blamed community leaders and youth representatives, who ought to have taken active ownership of the intervention projects such as repairing faulty parts of the machines but depended on the government to fix the minor problems.

However, he noted that few communities from the project site who recognised importance of the project volunteered to provide local security, thus safeguarding the equipment.

“In some areas where the people have realised importance of the programme, they come out on their own like vigilante in the night and because most of the sites have security post with lights. Some of them set up camps under the lights safeguarding the projects,” he added.

The NAGGW Katsina State Field Officer, Umar Yusuf during a phone interview affirmed the situation saying Katsina has the highest number of projects among the 11 States. He acknowledged the re-occuring cases of pumping machine thefts and damaged borehole systems but could not provide details of replaced borehole machines in the state.

“There is a lot of reluctance on the community to really take care of the investment in their custody. That is what leads to the stealing of the submersible pumps. The community left it in the night without anyone watching.

“There are some boreholes having technical fault while some have been stolen,” Yusuf added.

In his reaction, the Environment Minister, Ibrahim Jibril denied claims of machine thefts. He said his recent visit to few of the states showed contrary, adding that that the communities appreciated the interventions.

However, Jibril explained that the forest guards were not sacked but government terminated their involvement in the project to improve it and ensure steady payment.

Describing the forest guard recruitment as ‘job for the boys’, Jibril noted that the process of recruitment was faulty, not credible and enmeshed with irregularities, adding that there was no budgetary provision.

“This issue of engaging people, in the first place, you must know that there must be a budgetary provision for them. You don’t recruit people and don’t pay them. We must plan for this; remember we inherited this programme and at the time we came, those so called engagement you are talking about, i don’t even know the figure and i won’t tell you a lie, is like creating jobs for the boys, and then anything you link to politics in those days, you are not going to get the results.

“It doesn’t make sense for me to recruit someone who will not go to the field to take care of the trees. I went to Sokoto and Kebbi states last year and I asked the leaders of the communities not the commissioner or the permanent secretary, I went to see the village heads and ward heads and when they came, the first question I asked is that are you using this water for you domestic use? He said yes in fact they are most grateful and they would have starved without this water,” Jibril stated.

However, the minister said plans are ongoing to structure the recruitment process in the Head of Service (HoS), include it in the budget and ensure there is steady payment of salaries and other benefits.

“At that time, the idea was not to get them permanently engaged, it was to give them just a period of months to sustain the trees and even at that a lot of them were not reporting, so when the time expired and there was no budgetary provision for them they had to stop.

“We will address that issue. We have written to the Head of Service and also the Office of Budget and National Planning; we must have to get people properly structured in the payroll and have budgetary provisions to pay them.

“If you employ and you don’t pay it is a recipe for disaster. If the man is hungry and takes away the pump what are you going to do about it? We will be getting unintended results. So what we are planning now is to make sure that what has happened before will not be repeated now. Once we engage you, we will make sure that you stay and you are employed properly, the community will be involved; we will get people from the community,” Jibril added.

NAGGW Director of Information, Mrs. Larai Daze in her reaction said the agency already intensified sensitisation campaign on need for host communities to own the projects.

“We have almost 600 km of Shelterbelts already established all over the states. We have over 200km of Woodlots and almost 300 hectares of fruit trees such as Guava, Orange, Mangoetc planted across the 11 states,” she stated.