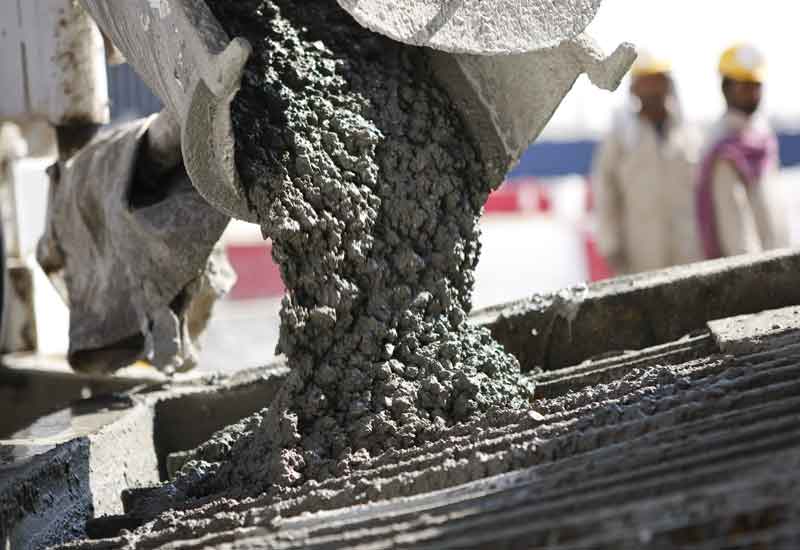 The Managing Director, Bank of Industry, Mr Olukayode Pitan, has said the stock of competent skilled construction workers is rapidly dwindling, with a 15 per cent annual decline of artisans in the construction sector.

He stated that jobs hitherto meant for Nigerians were gradually being taken by people from other West African countries, leaving the indigenous artisans without work and unable to take on jobs.

Pitan said, “There is a need for the creation and implementation of a deliberate and organised effort to improve the sector. Such effort will, however, commence from identifying and dealing with the different challenges that the sector faces. Among these challenges include shortage of adequately skilled workers, high cost of materials, expensive access to land and limited credible sponsors on large-scale projects.

“For the shortage of skilled workers, I believe we can all agree that one of the major problems facing the construction sector in Nigeria relates to the weak stock of skilled construction workers in the country.”

Pitan spoke at the 10th Distinguished Lecture Series of the Nigerian Institute of Quantity Surveyors, Lagos Chapter, where he was represented by his Technical Adviser and Deputy General Manager, SME (South), BoI, Ayo Bajomo.

According to him, a key strategy to address the challenge and thereby reposition the construction sector to growth is the enhancement of domestic construction skills through educational institutions placing emphasis on providing students with practical training to supplement their theoretical knowledge.

Additionally, he stated that the Federal Government should increase its budgetary allocation to Science, Technology, Engineering and Management courses that would drive the provision of qualitative knowledge to students in the country.

The BoI boss, who spoke on ‘Repositioning the Nigerian industries for economic growth and development: Construction sector viewpoint’, noted that the country had largely depended on crude oil to run the economy rather than developing secondary production activities comprising manufacturing and building and construction, which had higher value and potential for employment generation, broadening the productive base of the economy, and generating sustainable foreign exchange earnings.

He said the government, through the Nigerian Industrial Revolution Plan and the Economic Recovery and Growth Plan, had identified six priority sectors, including construction, to ensure sustainable growth and development within the current Nigerian narrative.

Pitan added, “This identification is based upon the premise of the importance that infrastructure development and housing have on driving economic activities in Nigeria. The construction sector is very crucial in any nation’s social and economic development. Apart from its potential with respect to employment generation, the various activities undertaken in the sector are very germane to foster effective sectorial linkages as well as sustainable development.

“Activities performed within the sector focus on infrastructural development, industrial development, construction of institutional buildings, and provision of housing for citizens. The vital role played by the construction sector cannot be overemphasized. The sector employs about 25 per cent of the nation’s workforce, making it the highest employer of labour after agriculture.

“According to the latest reports from the National Bureau of Statistics, the sector contributes about four per cent to the nation’s Gross Domestic Product and produces approximately 70 per cent of the nation’s fixed capital formation. The sector is also predicted to, in the near future, overtake oil and gas to become the third largest contributor to the GDP after trade and agriculture.”

Pitan stated that despite the sector’s importance to the economy, it had, however, been noted that its contribution to the GDP had in recent times declined due to the recent economic recession the country faced.

The Chairman, NIQS Lagos Chapter, Mr Dele Mafimidiwo, said the objective of the Distinguished Lecture Series was to discuss issues that were of great importance to the country in general and the construction industry in particular.

He noted that the first edition of the programme was held in 2009 with the theme, ‘Global financial crisis and Nigerian economy: The real sector perspective’, and since then, eight others had been held with varying themes.

Mafimidiwo stated, “The topical issue in Nigeria is how to restructure the present arrangement for optimal performance. Since we are not a political group, we cannot gather to discuss restructuring of Nigeria. However, we have critically examined Nigerian industries, especially the construction sector, and discovered that there is a need to reposition the sector, which is synonymous with restructuring.

“Nigeria’s industries have not been performing optimally over the years with resultant effect of little contribution to the country’s Gross Domestic Product. The poor contribution of the industries to the GDP is part of what resulted in the economic recession in the last two years.”

Mafimidiwo added that even though the statistics recently released by the NBS indicated that Nigeria had come out of economic recession, the negative impact of the recession on economic growth and development in general and the industries in particular was enormous.