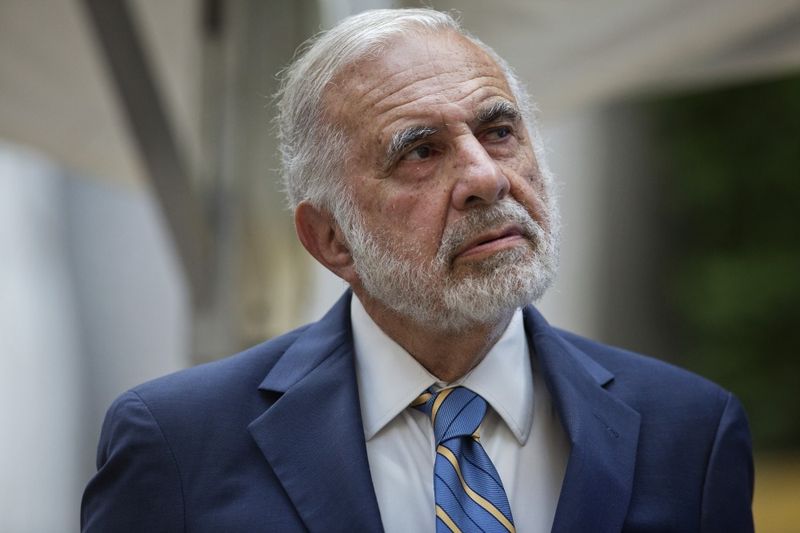 Billionaire investor Carl Icahn expects global stock markets to rebound from Friday and Monday selloff but warned that the current volatility is a sign of what is to come.

“This is just a little rumbling, a little fault line,” Icahn told CNBC in an interview Tuesday. “Before the earthquake, you get the rumblings and then maybe you don’t have an earthquake for 20 years, or 10 years, or five years. But these are the rumblings.”

According to the billionaire, improved economic growth, strong fundamentals and new tax benefits will offer some support for the markets in 2018. However, Icahn said the recent volatility remains a concern, explaining that “he doesn’t remember a two-week period as turbulent as this one.” Speaking further he said the problem is that too much money is flowing into the market, a situation where investors don’t know what they are actually investing in.

“Passive investing is the bubble right now, and that’s a great danger,” he said.

According to Icahn, that will implode and could lead to a much bigger crisis than 2009.

“When you start using the market as a casino, that’s a huge mistake,” Icahn said.