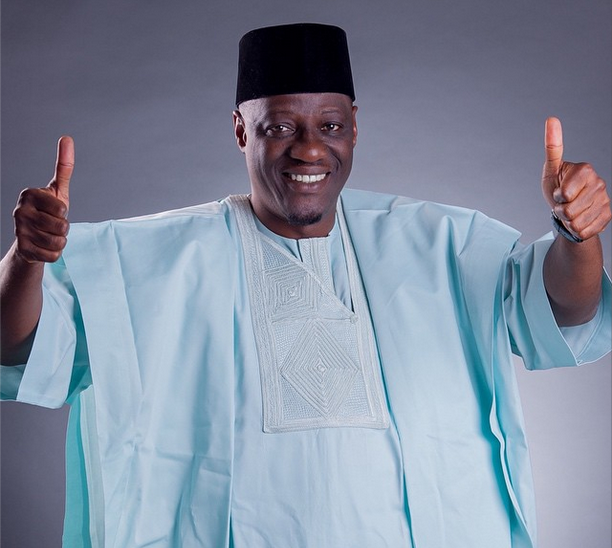 The assembly however increased the budget size with about N9billion as against N181,886, 56,555 presented by the state Governor, Abdulfatah Ahmed, on November 25, 2017.

The Chairman, Assembly Committee on Finance and Appropriation, Mashood Olanrewaju Bakare, presented the committee’s report and was subjected to debate by members of the assembly.

The assembly, through the budget passage, made provision for local government with N2billion, State Universal Basic Education Board N3billion, Kaiama road project N1billion, energy N250million as well as tertiary institution with N700million.

Shortly after the consideration of the report, ‎the Clerk of the assembly, Mohammed Katsina, read the bill for the third time as directed by the Speaker, Dr Ali Ahmad.

The Speaker directed the Clerk to prepare a clean copy of the bill for the governor’s assent.

Meanwhile, the state Commissioner for Planning and Economic Development, Wasiu Odewale, yesterday disclosed that the 2018 budget passed by the assembly is likely to be assented to by the governor next week.

Speaking with journalists in Ilorin shortly after the budget passage yesterday, Odewale said it was a feat in the history of the state, adding that Kwara was among other states of the federation that submitted appropriation bill early to the state assembly.

Odewale said his ministry started the redesigning of budget processing in the state, which according to him, translated into swift passage of the bill and praised the governor for giving him the opportunity.

“In ‎about 19 states that have submitted their budgets to the Houses of Assembly, Kwara is number three. Delta became first, Kaduna and Kwara States followed in succession.