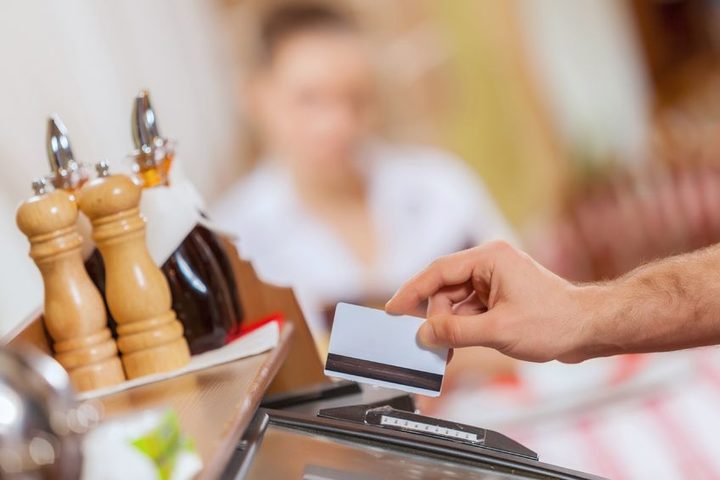 Sales increased by 0.2 percent in the third quarter, according to the Statistics New Zealand report released on Wednesday. This was lower than the 1.8 percent recorded in the second quarter and the 0.4 percent expected by most economists surveyed.

Also, the report showed eight out of the fifteen industries surveyed reported higher retail sales in the quarter, while six posted surged in values. Meaning, industries with high volume of sales are not necessarily experiencing price pressures and vice versa.

In the food and beverage sector, comprising of cafes, restaurants, bars, takeaways, and catering services sales and value dropped in the quarter. Although, better sales were recorded in the previous quarter, however, that has been attributed to the World Masters Games and the Lions rugby tour in the second quarter. In the absence of events, sales value declined by 2.2 percent and volume of sales plunged by 3.1 percent in the third quarter.

“There were strong increases from the food and beverage services and accommodation industries in June, on the back of the World Masters Games and the Lions tour,” retail trade manager Sue Chapman said. “However, the reverse has occurred this quarter, with both of these industries falling.”

Again, while expensive food materials and rising housing costs aided consumer prices in the third quarter, the volume of sales has significantly dropped. Suggesting that rising prices and weak wage growth may be hurting consumer spending.

Even though, the unemployment rate improved to 4.6 percent from 4.8 percent recorded in the second quarter, it is yet to reflect on household earnings. Hence, the drop in consumer spending.

However, the New Zealand dollar rebounded against the US dollar on Federal Reserve’s inflation expectation and falling consumer sentiment.