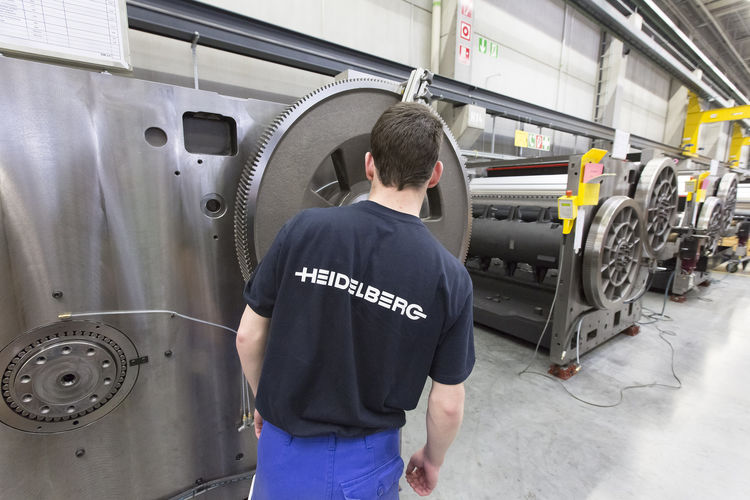 The largest economy in Euro-area, Germany, sustained growth momentum in the third quarter of the year as exports and investment continued to drive economic activities.

The economy expanded at 0.8 percent in the quarter, Destatis reported on Thursday. This came in line with the 0.8 percent estimated on November 14 and better than the economists’ projection of 0.6 percent.

Growth was mainly driven by overseas demand and investment. Year-on-year, economy expanded 2.8 percent, up from 2.3 percent recorded in the second quarter.

“You can feel the German economy is really humming along,” Holger Sandte, chief European analyst at Nordea Markets in Copenhagen, said before the release. “We are looking at a pretty robust picture so that raises the question: where is the speed limit?”

Growth of fixed capital eased to 0.4 percent from 1.5 percent recorded in the preceding quarter.

Export growth stood at 1,7 percent, up from 1 percent. While imports slowed to 0.9 percent from 2.4 percent.