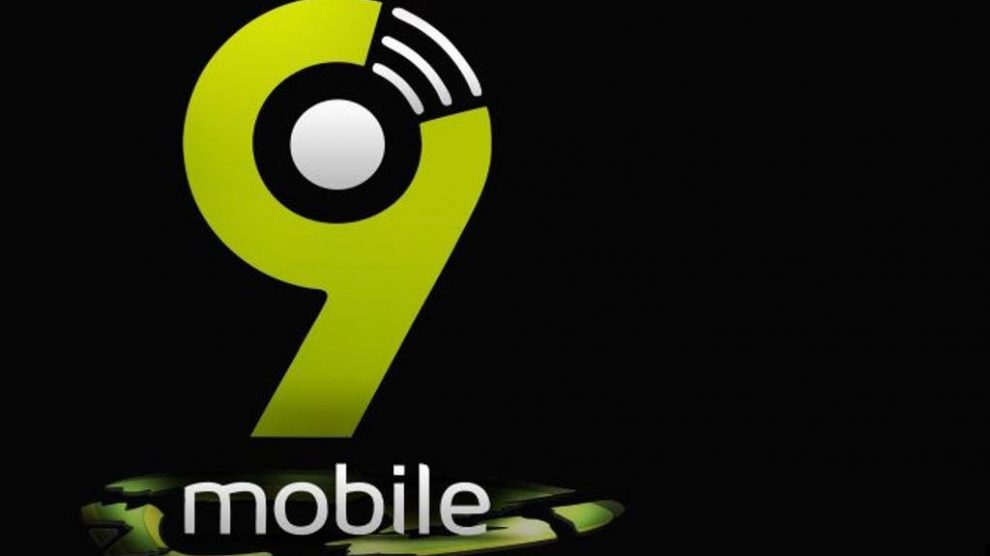 The scramble to acquire 9mobile, Nigeria’s fourth largest network operator, has advanced to the next stage, with 10 out of the 16 firms that submitted expressions of interest (EoIs) for the telecoms firm, prequalified by Barclays – the financial adviser to the deal – to proceed to the financial bid stage of the exercise.

Sources conversant with the deal informed that the 10 firms, having passed the technical evaluation bid stage, have been prequalified to submit their financial bids for the acquisition of 9mobile.

As part of the financial bid process, the companies will also be required to submit bid bonds of $150 million each as evidence of their capacity to pay for the acquisition of 9mobile.

The companies include Globacom Nigeria Limited, Nigeria’s second largest network operator founded in 2003 by business mogul, Chief Michael Adenuga; India’s Bharti Airtel, operating as Airtel in Nigeria; Dangote Group’s telecoms business unit, Alheri Engineering Limited, which has the backing of U.S.-based Blackstone Group with an investment portfolio of $378 billion and a Nigerian subsidiary called the Black Rhino Group; Smile Telecoms Holdings, a South African telecommunications group with subsidiaries in Nigeria, Tanzania and Uganda; and Helios Towers, the former owner and operator of the largest telecoms tower network in Nigeria and other countries, before it sold its Nigerian infrastructure to HIS.

Other firms that have moved on to the financial bid stage of the competitive tender are: Centricus Capital and Africell, a subsidiary of the Lebanon-based Lintel Group of Companies, with cellular communications operations in the Democratic Republic of Congo (DRC), The Gambia, Sierra Leone and Uganda; Dubai-based Abraaj Capital, a private equity firm with an investment portfolio of $11 billion; Teleology Holdings Limited, a special purpose vehicle led by a former chief executive of MTN Nigeria, Mr. Adian Wood, and Ericsson; Africa Capital Alliance (ACA), a leading pan-African investment firm based in Lagos; and The Carlyle Group, a U.S.-based multinational private equity, alternative asset management and financial services corporation.

A banking source also said that now that the 10 firms have been prequalified to submit their financial bids for 9mobile, this will be the final process from which a winner with the highest bid submitted for 9mobile, will emerge.

The winner, according to the source, will then be invited to negotiate and agree to the payment terms to takeover 9mobile.

Should the firm that wins the financial bid stage fail to meet the payment terms within the stipulated period agreed with Barclays, the reserve bidder (or the firm that submitted the second highest bid) will be invited to acquire 9mobile.

9mobile, formerly Etisalat Nigeria, was put on the block early this year after it defaulted on a $1.2 billion loan from a consortium of 13 Nigerian banks.

The Central Bank of Nigeria (CBN) was forced to intervene to save the company from collapse and prevent creditors from putting it into receivership, leading to a change in its board and management, as well as the new name 9mobile.

The crisis forced the telecoms company’s one-time parent, Abu Dhabi-based Etisalat Group, to terminate its management agreement with its Nigerian business and surrender its 45 per cent stake to a trustee, following the central bank’s intervention.

9mobile’s new CEO, Mr. Boye Olusanya, had said soon after his appointment that he was focused on getting the telecoms company back on track to make a profit, while working on the paperwork to eventually raise new capital, adding that the company was open to new investors.

The 13 banks had put a freeze on collecting the principal and interest payments on the syndicated $1.2 billion loan pending new investors, in order to help the company survive.

The Nigerian lenders with exposure to the telecoms firm had given Barclays the mandate to handle the sale of 9mobile, after Citigroup and Standard Bank, previously in the running for the role, were dropped..

9mobile has over 20 million subscribers with a 14 per cent share of the Nigerian market.

South Africa’s MTN is the market leader with 47 per cent, Globacom has 20 per cent while Airtel has 19 per cent.