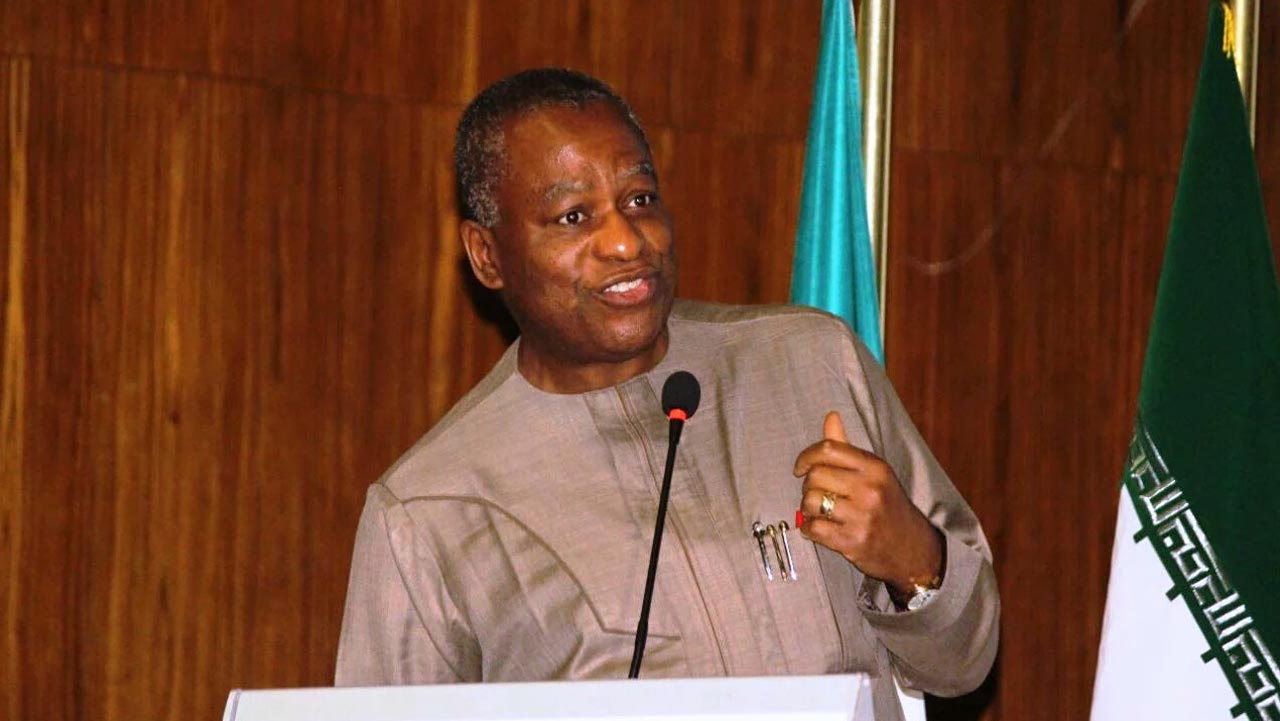 The Ministry of Foreign Affairs has earmarked N762.4m for the purchase of uniforms and clothing in the 2018 budget.

It also proposed to spend N2.4bn on the posting and return entitlements of ambassadors.

A breakdown of the 2018 budget proposal indicates that 110 foreign missions some of which the Federal Government has concluded plans to close down, also has budgetary allocations for next year.

Curiously, each of the missions proposed between N17m and N42m on Foreign Service school fees payment.

The ministry also allocated N350m for the provision of consular assistance to the missions and N250m for monitoring and evaluation.

It earmarked N297.6m for the 73rd session of United Nations’ General Assembly, N205m for Nigeria’s economic diplomacy initiative, N90.4m for the African Union summit, and N821.9m as contributions to international organisations out of a total allocation of N12.5bn.

Purchase of ambassador’s residence in Bucharest was expected to gulp N200m.

The Ministry of Interior also planned to spend N200m on the implementation of the international public sector accounting standard and another N235.6m on the establishment of inter-agency situation room.

It would spend N200m on consultancy, survey and short term studies while N247.6m was proposed for office building rehabilitation out of a total allocation of N4.5bn.

The Civil Defence, Fire, Immigration, and Prisons Services Board proposed N189.6m for promotion and discipline while the Nigeria Security and Civil Defence Corps allocated N433m for the construction of police stations and N150m for the provision of health centres.

The corps also planned to spend N93.8m on the provision of public schools; N54.4m on office rent; N358m on purchase of vans; N530m on infrastructure; N167m on monitoring and evaluation and N200m on arms and ammunition purchase.

The fiscal document also showed that the NSCDC allocated N254.2m for the procurement of anti-terrorism, chemical, bio-radiation and nuclear weapon equipment, budgeted N445m for operation and communications equipment, as well as N185m on anti-vandal equipment out of its N79.2b appropriation for next year.

The Nigeria Prisons Service proposed N103.6m for office rent, N2.5bn for vehicle purchase and N8bn for prisons’ construction in the fiscal year.

Its total allocation was put at N84.3bn.

The Nigeria Immigration Service earmarked N64m for office rent, N950m for trucks purchase, N600m for procurement of vehicles and N280m for boats.

The service planned to build police stations at a cost of N230m; software acquisition, N900m; surveillance and security equipment at border posts, N900m; construction and equipping of patrol bases, N750m out of the N59.2bn budget.

The Federal Fire Service provided N5.6m for the purchase of chairs for clerks, N80m for kitting of armed forces personnel and N443m for rehabilitation of police stations.

It earmarked N743.5m for the provision of infrastructure

The NPF’s proposed school of public relations, according to the fiscal document, is expected to gulp N200m out of its N332.2bn budget.