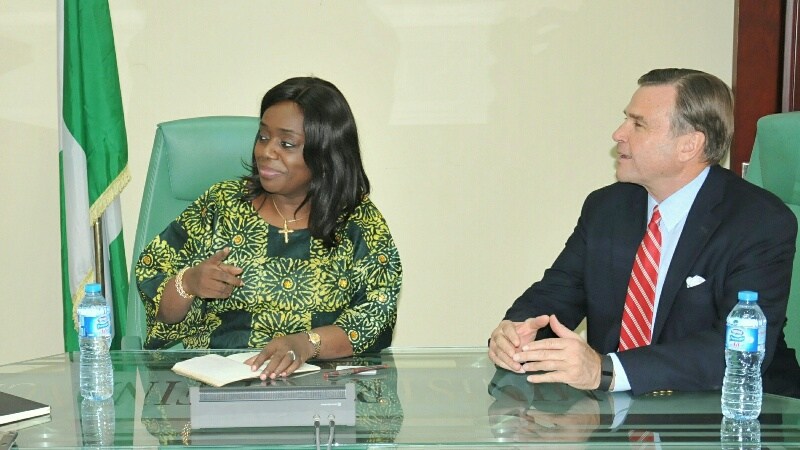 The Minister of Finance, Mrs. Kemi Adeosun, on Tuesday said that the Federal Government would prosecute tax defaulters who fail to take advantage of the nine-month amnesty period offered under the Voluntary Assets and Income Declaration Scheme.

The VAIDS was established on June 29, 2017 via an Executive Order signed by Vice President Yemi Osinbajo, who was then Acting President, as a broad spectrum solution to virtually all the defects in the country’s tax system, including negativity towards taxation.

According to her, sanctions await defaulters who refuse the Federal Government’s offer of amnesty, including the full payment of outstanding tax liabilities and criminal prosecution.

She stated that businesses, which untruthfully comply, would be liable as whatever was paid on the declared liabilities would be considered as part-payment of the outstanding sums later discovered by the authorities.

Adeosun advised Nigerians to review any existing tax planning schemes, including those in offshore tax havens, in order to take advantage of the VAIDS to regularise their tax status where necessary.

She stated that while the use of tax avoidance schemes was legal, tax evasion was not.

Adeosun said, “The critical question to be asked of all Nigerian taxpayers using offshore tax shelters will be whether all applicable taxes have been paid prior to the transfer of funds or assets to a tax shelter.

She urged users of offshore tax shelters to promptly embrace the VAIDS scheme to regularise their status, adding that Nigeria’s low tax revenues were at variance with the lifestyles of a large number of its citizens and with the value of assets known to be owned by Nigerians resident around the world.

The minister added, “The VAIDS ushers in an opportunity to increase the nation’s general tax awareness and compliance. It is a time-limited opportunity for taxpayers to regularise their tax status relating to previous tax periods.

“In exchange for fully and honestly declared previously undisclosed assets and incomes, taxpayers will benefit from forgiveness of overdue interest and penalties, and with further assurance that they will not face criminal prosecution for tax offences or be subject to tax investigations.”

She added that the continued use of such schemes posed enormous risks for the users.

Meanwhile, the Voluntary Assets and Income Declaration Scheme Office has launched a video campaign to create awareness about the programme, promote voluntary tax compliance and boost tax education among Nigerians.

This was disclosed in a statement by the initiator of the programme, the VAIDS Office domiciled in the Federal Ministry of Finance.

According to the statement, the campaign on YouTube at bit.ly/VAIDSVideos, features short videos and skits depicting various scenarios of persons attempting to evade their taxes.

By its provision, the VAIDS gives tax defaulters a time-limited opportunity to regularise their tax affairs by truthfully declaring and paying outstanding liabilities.

The VAIDS was conceived by the Federal Ministry of Finance in collaboration with federal and state tax authorities to correct the defective tax orientation in the country and reflects the desire of the Federal Government to widen the tax net, while offering benefits to defaulters, who voluntarily and truthfully declare their assets and pay tax liabilities.

Benefits accruable to individuals and corporate bodies, who comply with the VAIDS include immunity from prosecution, tax audits as well as waivers of interest and penalties on unpaid taxes. They also include the option of spreading outstanding liabilities over a maximum period of three years as may be agreed with the relevant tax authorities.