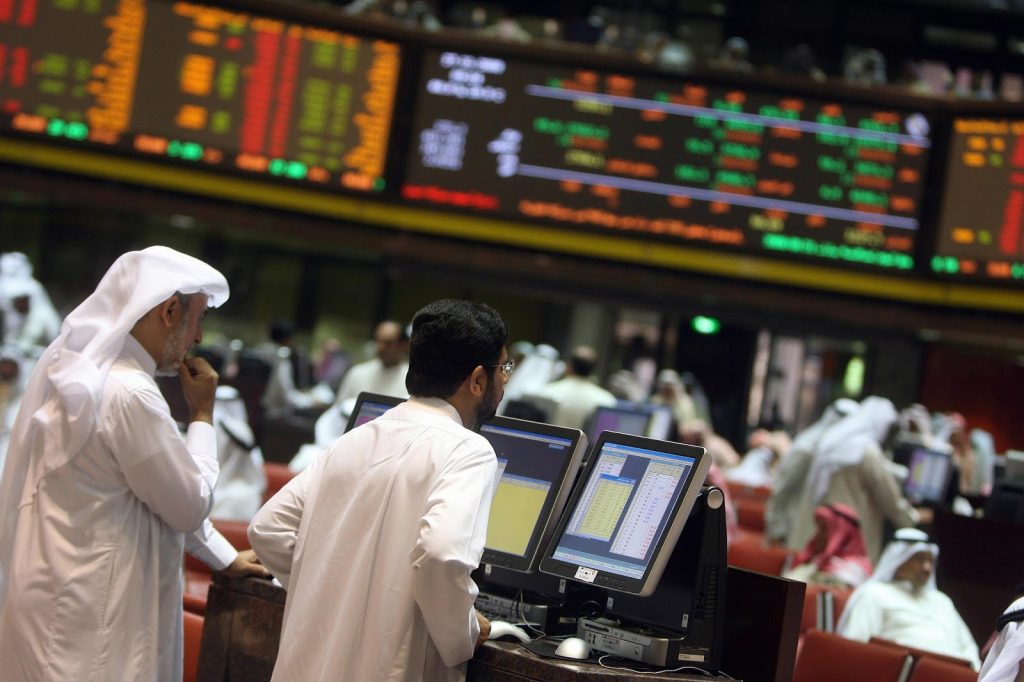 Stock indexes across the Gulf were among the world’s worst performers after a crackdown in Saudi Arabia and heightened geopolitical tension rattled investors.

Kuwait’s SE Price Index retreated 2.8 percent as 99 members declined, more than any day since May. Saudi Arabia’s Tadawul All Share Index lost as much as 3.1 percent, the most in a year, before trimming losses to close 0.7 percent lower. About 25 companies on the gauge fell around 10 percent, the maximum allowed in a day. Trading on Saudi Arabia’s index exceeded 200 million for the first time since June.

Saudi Arabia arrested dozens of princes, ministers and former and current officials as part of fight against corruption. It also renewed a confrontation with rival Iran after Lebanese Prime Minister Saad al-Hariri resigned on Saturday from Saudi Arabia, blaming Iran and Hezbollah.

“Investors have been hammered with bad news on the geopolitical front,” said Nabil Al Rantisi, the managing director of Abu Dhabi-based Mena Corp. Financial Services. “It’s not easy to see what is coming next. Some individuals and institutions are trying to dump assets that are tied to the investigations, there is selling pressure. Some others are seeing it as an opportunity to buy.”

The declines have helped lower the 14-day relative strength index of Dubai’s benchmark gauge below 30 for the first time since May, a sign to some analysts the measure may have fallen too far, too fast.

Prince Alwaleed bin Talal, a billionaire with investments in companies including Citigroup Inc. and Apple Inc., was among those arrested. The company he founded, Kingdom Holding Co. fell 10 percent on Tuesday, bringing the three-day slump to 21 percent. Red Sea International Co., Al Tayyar Travel Group and Aseer Trading Tourism & Manufacturing Co. also declined about 10 percent after reports that some of their executives were also drawn into the corruption probe.

The Tadawul recovered much of its losses toward the end of the trading day, similar to both Sunday and Monday, when it erased losses of as much as 2.2 percent.

“I think the government funds, led by the Public Investment Fund, are supporting the market,” said Joice Mathew, the head of equity research at United Securities in Muscat. “Look at other markets, all are down by more than a couple of percentage points in the last three days, while Saudi is the only market which is still holding up.”

“The government needs to show that financial markets are taking the move positively and business is as usual in Saudi, while the reality is something else,” he said.