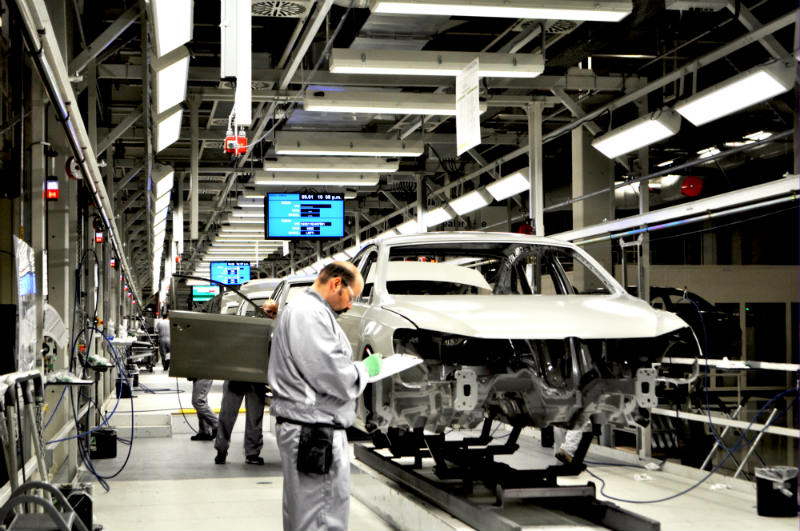 There can be no meaningful economic recovery until the Federal Government addresses productivity and wages matters, the General Secretary, National Union of Textile, Garment and Tailoring Workers (NUTGTW), Comrade Issa Aremu, has said.

In a reaction to a report by the National Bureau of Statistics (NBS) that Nigeria, with a Gross Domestic Product (GDP) growth of 0.55 per cent, is out of recession, he noted that the economy has the potential for faster recovery and not just exiting recession.

According to Aremu, this could have been possible if the government had put an end to the persistent crisis of compensation of the working class, manifesting in what he termed as “criminal” non-payment and delayed payments of salary by many states, despite several Federal Government bailouts of trillions of naira.

On the the NBS positive growth numbers of 0.55 per cent, compared to the negative contraction of 1.6 per cent in 2016, Aremu said Nigeria could only recover from economic recession with enhanced purchasing power, which is only possible through prompt and adequate payment of over 10 million employed workforce.

The labour leader, who likened Nigeria’s economy to a big, blind economy, which gets excited with a dimmed ray of eye sight, said it was time Nigeria got right its growth and development numbers.

He noted that the Federal Government’s Economic Recovery and Growth Plan (ERGP) (2016-2020), launched last year, envisaged 4.6 per cent real GDP growth in the year, adding that this makes the recent token positive growth of 0.55 per cent a far cry from the planned target.

Aremu, a labour representative on the National Wages and Salaries Commission, said the key to sustainable development has improved labour productivity in both public and private sectors, which could only happen with motivated pay and quality pensions.

He advised the Federal Government to address the crises of compensation in all sectors, notably education, and setlle with unions, such as the Academic Staff Union of Universities, which is on strike, by paying all outstanding allowances and ensure service delivery on the part of the workforce.