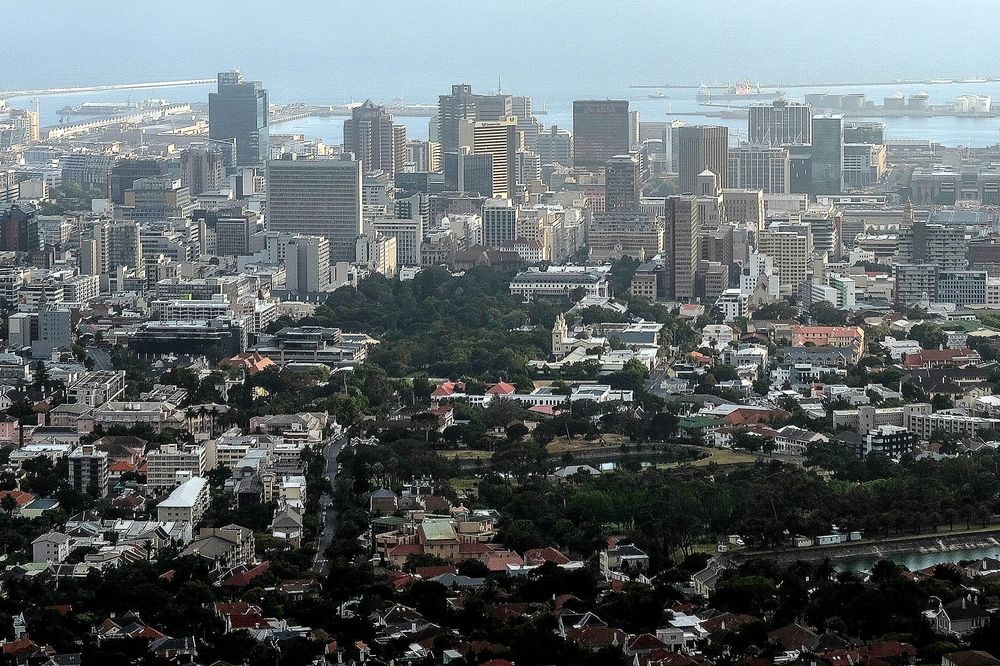 African agricultural entrepreneurs are set to take advantage of the free market to encourage the continent economic growth from food production and agribusinesses. A Africa Agriculture Status Report (AASR), said there were opportunities of a rapidly growing food market in Africa that may be worth more than $1 trillion each year by 2030 to substitute imports with high value food made on the continent.

According to the report, agriculture will be Africa’s quiet revolution, with a focus on Small Medium Enterprises (SMEs) and smallholder farmers creating the high productivity jobs and sustainable economic growth that failed to materialise from mineral deposits and increased urbanisation.

It stated that despite 37 percent of the population now living in urban centres, most jobs have been created in lower paying and less productive sectors even when the agriculture sector accounted for more than half of the continent’s GDP. It added that smart investments in the food system can change this picture dramatically if planned correctly.

Commenting on this year’s report findings, president of the Alliance for a Green Revolution in Africa which commissioned the study, Dr. Agnes Kalibata, said: “Africa has the latent natural resources, skills, human and land capacity to tip the balance of payments and move from importer to exporter by eating food made in Africa. This report shows us that agriculture involving an inclusive transformation that goes beyond the farm to agri-businesses will be Africa’s surest and fastest path to that new level of prosperity.”

According to her, Africa can only succeed if her agricultural revolution is made to be different from those seen in the rest of world. This is besides requiring an inclusive approach that links millions of small farms to agribusinesses, creating extended food supply chains and employment opportunities for millions including those that will transit from farming. The report stated that this is in contrast to the model often seen elsewhere in the world of moving to large scale commercial farming and food processing, which employs relatively few people and requires high levels of capital.

The report highlights the opportunity for Africa to feed the continent with food made in Africa that meets the growing demand of affluent, fast growing urban populations on the continent looking for high value processed and pre-cooked foods.

Furthermore, it advocates that this opportunity should be met by many of the continent’s existing smallholder farmers. The report lamented that currently part of this growing demand for Africa’s food is met by imports which amount to $35billion per annum and are expected to cost $110billion by 2025 unless Africa improves the productivity and global competiveness of its agribusiness and agriculture sectors.

The report acknowledges that the private sector holds the key to the transformation of the food system so far. “Impressive value addition and employment is being created by SMEs along value chains in the form of increased agricultural trade, farm servicing, agro processing, urban retailing and food services. Large agribusinesses like seed companies, agro processors and supermarkets are also playing an increasing role in the food value chain in many regions,” said the technical director of the report, Peter Hazell.

The report also stated that left to the private sector alone, growth in the agrifood system will not be as fast as it could, nor will it benefit as many smallholder farmers and SMEs as it could. It asked for government support to stimulate and guide the transition. It added that as a matter of priority government need to create an enabling business environment and in particular, meet targets to invest ten percent of GDP in agriculture, agreed at the 2003 African Union (AU) Summit as part of The Comprehensive Africa Agriculture Development Programme (CAADP).

The report also urged government to nurture a globally competitive food production sector through measures such as increasing infrastructure investment in secondary cities and towns, improving the reliability of energy and water supplies and building more wholesale market spaces. Others are the promotion of promoting open regional trade, identifying and investing in first mover crops and introducing stricter standards for food safety and quality.

The authors also called on governments to stimulate new private public partnerships for more innovative financing and insurance provision which can lead to increased resilience for farmers and their households. It lamented that while global agricultural insurance is a $2 billion business, Africa accounts for less than two percent of the market.