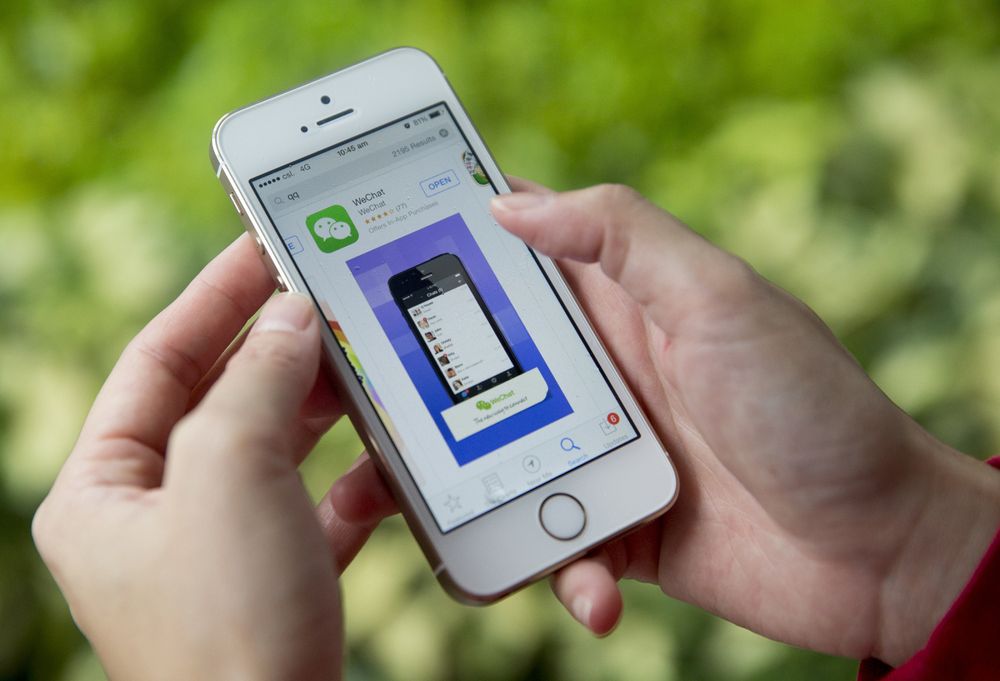 Naspers Ltd. Chief Executive Officer Bob Van Dijk said five years of heavy e-commerce investments are bearing fruit, which should prove to investors that the assets are worth more than they think.

Van Dijk is seeking to show shareholders that Africa’s largest company by market value has more to offer than just its well-timed investment in Chinese Internet giant Tencent Holdings Ltd. Cape Town-based Naspers has ridden the coattails of the WeChat creator to be the best performer on Johannesburg’s FTSE/JSE Africa Top 40 Index this year with a 50 percent rise.

The catch is that the market values the 33 percent stake in the Shenzhen-based company at almost $32 billion more than Naspers as a whole. Outflows of South African capital since late 2015 have contributed to the widening disparity, according to Van Dijk.

He said the value gap will start to close as Naspers’s classified-advertising division, which includes Russia’s Avito, turns profitable in the current fiscal year. The services unit of payment business PayU is close to breaking even, and Polish e-commerce platform eMAG is starting to benefit from a large customer base. The companies are part of Naspers’s e-commerce unit, which recorded a loss of $682 million for the 12 months that ended in March, leaving out interest, tax, depreciation and amortization.

“We are excited about a business like eMAG turning profitable,” Van Dijk said in an interview Friday. “That will be a catalyst to recognizing the value of our other assets.”

Naspers has for years scoured the world looking for another early-stage technology company that will eventually replicate the success of Tencent, in which it invested $32 million 16 years ago. The company has since put money into a wide range of assets, including Russia’s Mail.Ru Group Ltd. and Indian travel agency MakeMyTrip. It sold Polish online auction site Allegro for $3.25 billion last year.

Van Dijk’s main priority in the short term will be on expanding Naspers’ companies to reach broader audiences and using technology to improve customers’ experience. “We have a big team that looks at using artificial intelligence in our classified platforms to eliminate spam ads, for instance,” said Van Dijk.

Earlier at the company’s annual meeting in Cape Town, Chairman Koos Bekker countered criticism Naspers relies too heavily on its $132 billion stake in Tencent. He reminded investors that they would have been a lot poorer if he’d given in to similar pressure to sell the holding years ago. The shares have risen more than sixfold in the past five years, closing Friday at HK$328.40, as Tencent’s services have become an integral part of Chinese life.

“Five years ago there was also a lot of unhappiness,” Bekker told shareholders. “If we had sold then, you would have gotten HK$45, now you get HK$325. We are not married to the share, but at this point in time it’s paying shareholders.”

Bekker said that the assumption that Tencent is making money and Naspers’s other ventures are loss-making was “illiterate,” since profitability doesn’t accurately capture the value of the businesses. He said the biggest internet companies grow faster in both China and the U.S. and that the argument for breaking up technology companies is flawed.

“Amazon, for instance, has made losses at times,” Bekker said. “The link between short-term profitability and value is simply not there.”

The debate over Naspers’s non-Tencent assets has spilled over into the discussion over the African company’s executive compensation. Allan Gray Ltd., holder of a 2.3 percent stake, said earlier this week that the remuneration paid to top executives including Van Dijk isn’t aligned to the performance of the underlying business, excluding Tencent.

The CEO was paid $2.2 million in the year through March, an increase of 32 percent, and awarded $10.4 million in long-term share options. In that time, Naspers made a trading loss of $379 million when Tencent’s contribution is stripped out.

Naspers’s executive pay policy was approved at the shareholder meeting with 79 percent of the vote. Certain investors, including Bekker, hold special shares that give them a majority vote.