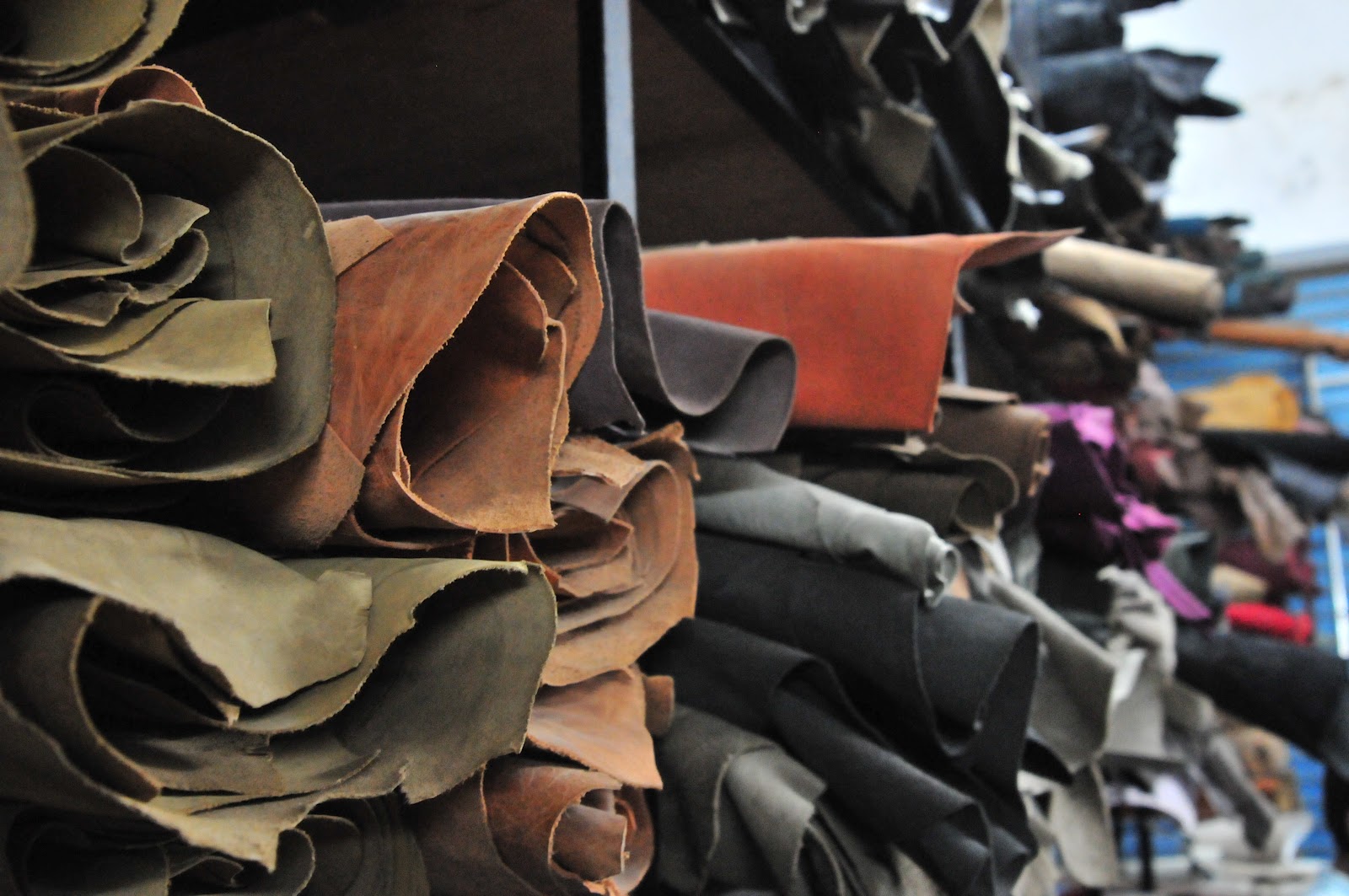 The Manufacturers Association of Nigeria has described as embarrassing the threat by the Senate Committee on Customs and Excise to arrest 30 chief executive officers of companies for their refusal to appear in person at its public hearing.

The Senate committee is investigating companies alleged to have been involved in the N30tn revenue leakage in the import and export value chain between 2006 and 2017.

MAN said the move was an undeserved embarrassment of company CEOs who are members of the association.

The President, MAN, Dr. Frank Jacobs, made this known to journalists in his office in Lagos on Thursday.

Jacobs said, “In the first instance, this allegation is against respective companies and not the CEOs as individuals and so if the concerned companies choose to mandate a representative from the organisation who has adequate knowledge and responsibility for the issue in question to attend the inquest, we see no reason for the rejection of such a representative, not to talk of threat to arrest the CEOs for not attending the public hearing in person.”

He maintained that the non-appearance of the CEOs was not intended to disrespect the 8th Senate but a case of shortness of notice and unavoidable absence due to reasons beyond their control.

Findings by the association, he said, had revealed that most of the CEOs in question were not in the country during the time of the meeting which informed the deployment of very senior and competent officials from their respective organisations to represent the companies.

He stated, “We therefore deplore this attempt to tarnish the image of the CEOs by publicly threatening them with arrest, when they have not been indicted for any wrong doing.

“Maligning individuals whose activities have contributed immensely to the growth of the nation’s economy is unfortunate, inappropriate and inimical to the current effort of the Nigerian government at moving the economy completely out of recession and placing it on the path of sustainable growth.

“At the same time, it amounts to sending wrong signal to prospective investors and casting a shadow on safety of high net worth individuals operating in our economic space.”

The MAN president pointed out that there was a need to ensure that rights of individuals engaged in legitimate ventures in Nigeria were respected and protected.

He stressed also that the man-hour and resources expended in honouring such invitations should also be taken into account.

He observed that such invitations had become more frequent, while in some cases such appointments have been cancelled after the CEOs arrived the venue of the meetings or the expected CEOs are left waiting for hours before the meetings commence.

While noting that the association would continue to engage the committee towards fostering a healthy relationship, Jacobs added however that the Customs had revealed that there was no leakage in its export and import revenue.