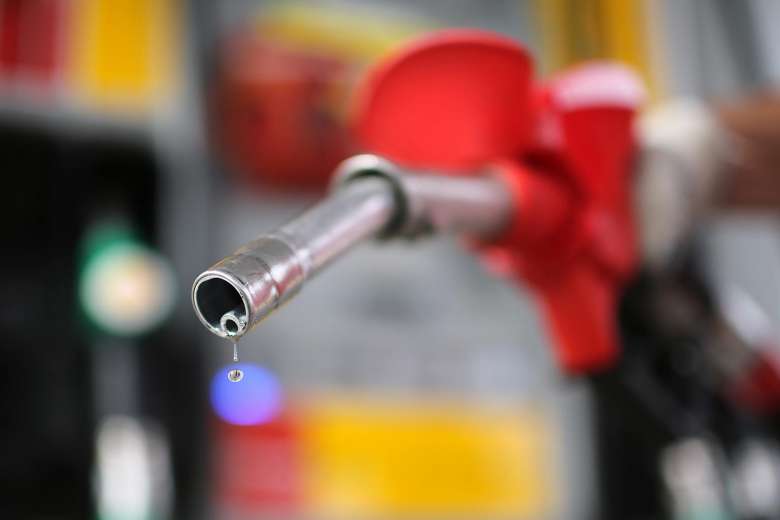 Crude oil prices – that is, Brent crude, Bonny Light crude and WTI Midland crude- averaged $48.07 per barrel, $48.40 per barrel and $44.43 per barrel respectively the previous Thursday, July 5, the Nigerian Bureau of Statistics has said.

However, crude oil price broke its streak of seven consecutive higher daily highs, falling to $46.10/b on Friday. It rose modestly the following Monday but rising drilling activity in the United States and uncertainty over Libyan and Nigerian production cuts clouded the future supply outlook.

Brent crude futures rose 0.6 per cent to $47/b while US crude oil futures were yesterday up 0.7 per cent at $44.51/b. Brent crude prices are 17 per cent below their 2017 opening level despite strong compliance by OPEC with the production-cutting accord.

Nigeria and Libya have been invited to a joint meeting between OPEC and non-OPEC on July 24 in St Petersburg, Russia.

Two days after (Thursday), oil prices were higher after evidence of stronger demand balanced reports of higher production by key OPEC exporters in a downbeat report by the International Energy Agency. Brent crude rose 63 cents, or 1.3 percent, to $48.37/b by 2:40 p.m. ET (1840 GMT) while U.S. light crude ended the day’s session up 59 cents, or 1.3 percent, at $46.08/b, CNBC reported.

There is evidence world oil demand is picking up, notably in the United States and China, the world’s two biggest oil consumers.

According to CNBC, China imported 8.55 million barrels per day (bpd) of oil in the first six months of this year, up 13.8 percent on the same period in 2016, making it the world’s biggest crude importer ahead of the United States.

The Paris-based IEA issued a stronger outlook for global oil demand, with consumption in Germany and the United States increasing in recent months.

Still, oil inventories in industrialised nations remain high despite a modest drop in May. OECD stocks are still 266 million barrels above the five-year average, the IEA said.

The agency warned the oil market could stay oversupplied for longer than expected due to rising production and limited output cuts by some members of the Organisation of the Petroleum Exporting Countries.

“Each month something seems to come along to raise doubts about the pace of the rebalancing process,” the IEA report said.

“This month, there are two hitches: a dramatic recovery in oil production from Libya and Nigeria and a lower rate of compliance by OPEC with its own output agreement.”

OPEC said its production rose by 393,000 bpd in June to 32.611 million bpd, thanks to extra output from Nigeria and Libya.

That came despite a pledge by OPEC to curb production by about 1.2 million bpd between January this year and March 2018, while Russia and other non-OPEC producers say they will hold back about half as much.

OPEC’s compliance with cuts slumped to 78 percent last month from 95 percent in May as higher-than-allowed output from Algeria, Ecuador, Gabon, Iraq, the UAE and Venezuela offset strong compliance from Saudi Arabia, Kuwait, Qatar and Angola, the IEA said.

OPEC said last Wednesday the world would need only 32.2 million bpd of its crude next year, down 60,000 bpd from this year and about 400,000 bpd less than it pumped in June.

Oil prices have dropped in recent weeks to levels not seen since the end of last year as investors lost faith in a deal between OPEC and non-OPEC producers to reduce output, while U.S. shale oil production has risen sharply.

Prices responded only minimally to data Wednesday showing that U.S. crude oil inventories dropped last week by the most in 10 months.

“The market is having difficulty picking its head up,” said Gene McGillian, manager of market research at Tradition Energy in Stamford, Connecticut.