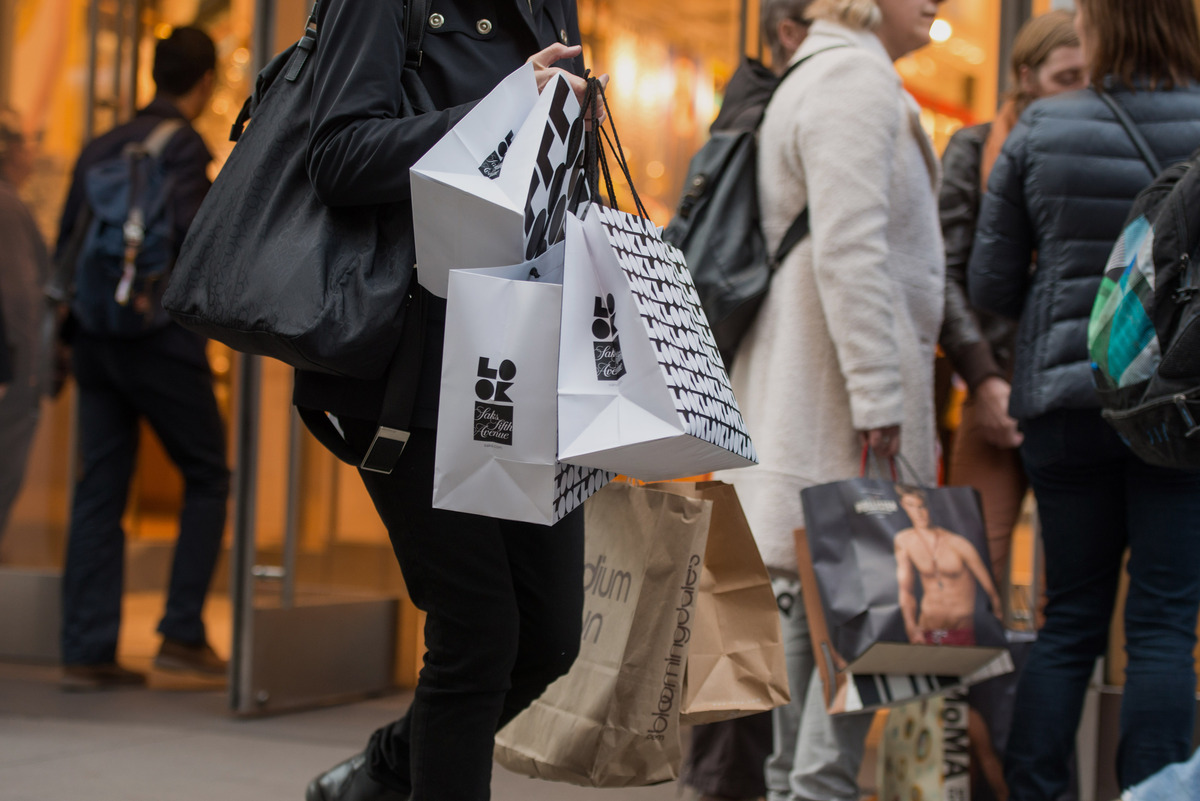 China’s inflation rebound is turning into a false dawn. For the world economy, that’s sobering news.

Rising factory prices in the world’s second-biggest economy had been touted as a possible circuit breaker for anemic global inflation, which continues to defy accelerating economic growth. The thinking was that higher costs in China would drive up the price of everything from footwear to electronics which in turn would help lift profits and wages.

Yet those hopes appear to be fading. While China’s producer price index held up in June, much of the support came from higher commodity prices as companies restocked their inventories. That support is already fading as activity in the property and construction sectors remains soft and oil and raw materials prices decline, keeping factory prices lower.

At the same time a move by China’s regulators to curb risk in the financial system by targeting leverage will also act as a brake on the economy. So instead of spurring price gains China could become a source of global disinflation, according to Michael Every, head of financial markets research at Rabobank Group in Hong Kong.

“It’s inevitable that PPI will go off of a cliff in the second half and into 2018,” Every said. “This is a last hurrah before deflation raises its ugly head again.”

Such a scenario would be quite a reversal for China. The nation was held up as a beacon of the global reflation trade that kicked off in late 2016 after its factories escaped a more than four-year run of falling prices.

China’s PPI rose 5.5 percent in June from a year earlier, in line with the estimate in a Bloomberg survey as well as the reading in May — but well off the 7.8 percent reading four months earlier that increasingly looks like a peak. Economists forecast factory inflation at 5.3 percent at the end of this year and 2 percent at the end of 2018.

Inflation has been a key ingredient missing from an otherwise robust recovery. The International Monetary Fund in April raised its world growth forecast for to 3.5 percent this year, up 0.1 percentage point from January.

U.S. inflation hasn’t been responding to the long-term decline in unemployment, and analysts worry there are few signs of it doing so. Euro-area inflation slowed in June to its weakest pace this year and Japan continues to be dogged by years of tepid price gains.

Still, there are upsides. Manufacturing price inflation rose in June after three months of declines, to 5.4 percent. Signs of slowing growth could prompt greater fiscal spending, more central-bank stimulus, or both.

Yet central bankers around the world are still scratching their heads over why inflation still isn’t responding to better growth performances. So it fits that in China, despite a strong first half, isn’t delivering faster price gains.

It’s “yet another sign that inflation remains dormant in the world economy, despite pretty decent growth,” said Subbaraman.