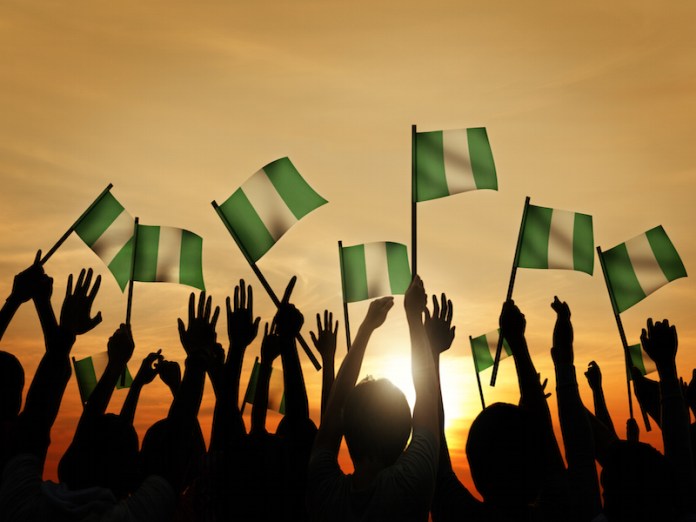 For justice, peace and tranquility in Nigeria, Yoruba leaders again thursday said there was no alternative to their calls for restructuring of the nation’s component parts.

Rising from a marathon meeting in Ibadan, the Oyo State capital, they renewed their agitation for restructuring of the country as prominent Yoruba leaders met to discuss issues of national importance.

They insisted that Nigeria must be restructured to reflect true federalism and promote regional and national development.

The leaders also charged the federal government to commence the process of implementing the report of the 2014 National Conference as a template for restructuring of the country.

The Yoruba leaders under the aegis of Yoruba Leadership and Peace Initiative warned that no nation has ever witnessed war twice and survived it, stating that Nigeria cannot afford another civil war.

According to them, the time has arrived for Yoruba people to put on the thinking cap and take a stand on the current agitation across the ethnic groups in Nigeria.

The leaders, who emphasised Yoruba unity, noted that there is a national consensus that Nigeria is overdue for restructuring, urging the Federal Executive Council (FEC) and legislative arm of government to begin the process of implementing or review of the confab report before the 2019 general election.

George in his remarks, warned that the mistakes of the past should not be allowed to be repeated, adding that there must be collective effort to avoid truncating the unity of the Yoruba race.

Speaking on the need for the restructuring of the country, the former Deputy National Chairman (South-west) of the PDP, said: “Restructuring Nigeria doesn’t mean we are going to scrap the national government. You can see the way Americans work. What you produce, you should keep 70 per cent, and then send 30 per cent to the national government. That will encourage development from the grassroots to the centre. It is the military government that made everything unitary. And that is the style in the military. We need to revisit it. There have been a lot of outcry about it. And for me, I was at the conference. I supported it at that time and I support it now. And I will continue to support it.”

While harping on the education and enlightenment of the younger generations, George stated that the thoughts of former Premier of the defunct Western Region, Chief Obafemi Awolowo, should be revisited in administering South-west states, adding that Awolowo’s methodology in education, health, and politics remained the best till date.

He urged South-west governors to pick it up and sincerely manage Yoruba states successfully.

In his submission, former Ogun State Governor, Daniel, threw his weight behind restructuring of Nigeria, and advocated that the report of the 2014 National Conference should be re-considered by the federal government and not confine it to dustbin.

Agoro, while speaking, however, urged the Yoruba race to stand with the Acting President, Prof. Yemi Osinbajo, especially at this period.

Earlier, the convener of the retreat, Chief Deji Osibogun, noted that after several years of debate on how to bring the Nigerian people together to agree on the modalities for restructuring the polity, the administration of former President Olusegun Obasanjo convened the National Political Reform Conference in 2005, but noted that the initiative failed to douse agitation in the country.

“And because of the agitation across the ethnic groups, the former President Goodluck Jonathan convened another national conference in 2014. The 2014 dialogue was acknowledged to have made very far-reaching decisions on the required constitutional reforms to effect the desired restructuring.

“Not only did the conference address major issues of concern such as devolution of power, relative autonomy, resource control and fiscal federalism, among others, participants from all over the country unanimously agreed to the final report of the conference, which was submitted by Justice Kutigi to the federal government.

“Today, there is no doubt that there is a national consensus that Nigeria is overdue for restructuring. Therefore, we urge the federal executive and legislative arm of government to begin the process of implementing, or reviewing for implementation, the report of the 2014 national conference and ensure that it is completed before the 2019 general election.

“The report is a working document already at hand. It contains the considered opinion of the people of Nigeria, represented by participants from various sections of the country on the issues concerned. It cannot be pushed aside or dumped in the ashes of history,” Osibagun said.