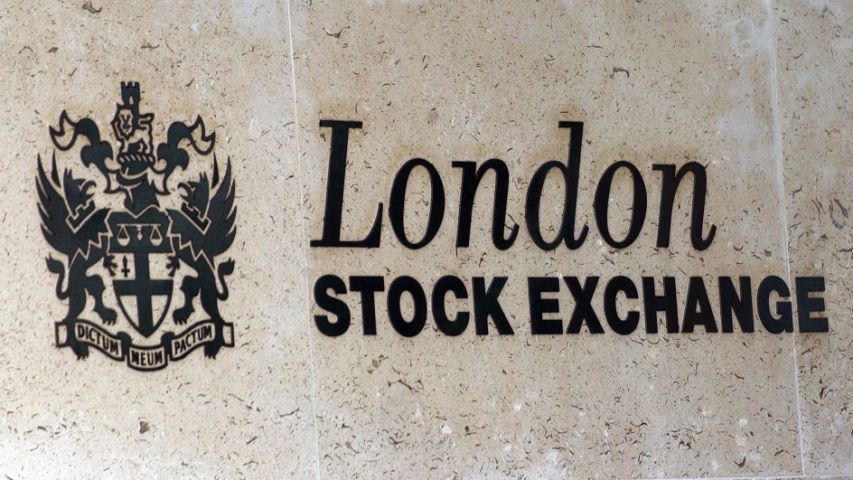 Sigma Pensions has been identified as the only Pension Fund Administrator that is listed on the London Stock Exchange.

The LSE disclosed this in its recent report with the title, “Companies to inspire Africa,” which was unveiled in Lagos recently.

A statement by the pension firm said the LSE listed Sigma Pensions among the fastest growing private businesses in Africa.

It stated, “This report was a laudable accolade as Sigma Pensions was the only pension fund manager listed among the identified 343 companies in 42 African countries, out of which 58 Nigerian companies made the list of the most exciting and promising companies, including small businesses.”

The statement said the report was part of the LSE’s broader support for companies that had shown excellent growth rate and potential to power Africa’s development.

While commenting on the listing, the Chief Executive Officer, Sigma Pensions, Mr. Dave Uduanu, said, “Our recent recognition by the London Stock Exchange reveals that the Nigerian pension industry is gradually receiving the attention it deserves and we are proud to be pioneers. We see this as a gateway of opportunities to further grow the Nigerian pension Industry.

“This is a great feat for Sigma Pensions and we will leverage the experience that the new ownership, Actis, would bring to the company.”

While speaking on what to expect from Sigma Pensions, Uduanu said that the PFA would roll out innovative products that would attract the informal sector as well as increase productivity and profitability.

“With the new ownership of Actis through Actis Golf and their recorded success in local and international business, you can be sure that there will be more innovation and increased profitability for both investors and RSA holders. Sigma Pensions is made up of a team of high performers poised to create exceptional value to all its stakeholders,” he added.