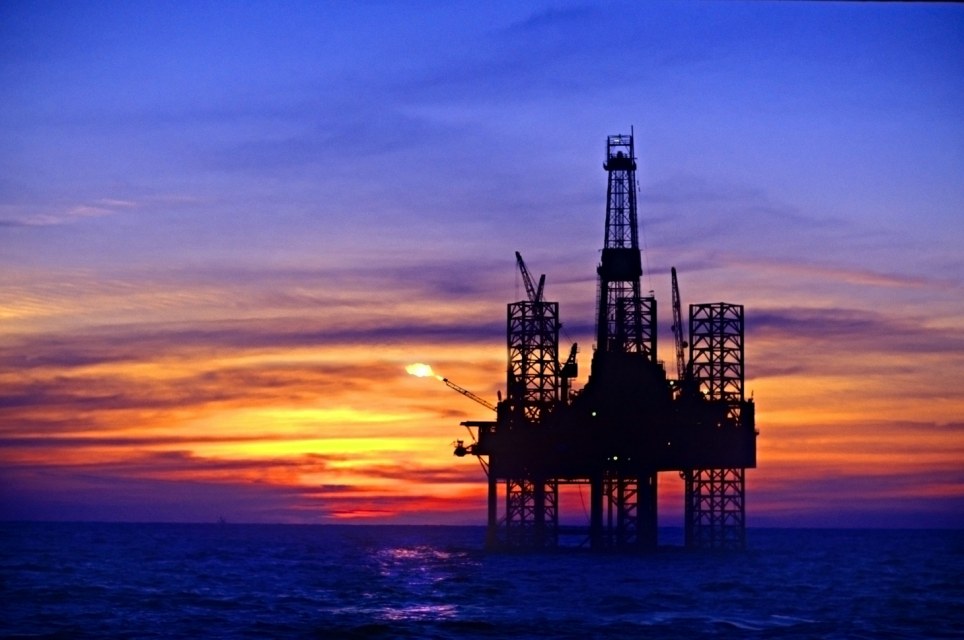 Trade of Nigerian crude oil has slowed with offers not meeting buying interest and uncertainty remains over the nation’s direct sale of crude oil and direct purchase of products’ programme for 2017.

A short-list of winners emerged for the swaps but final contracts have yet to be signed, Reuters quoted sources as saying.

Total was said to have sold a cargo of Bonga to Cepsa loading at the end of May, while ExxonMobil was still offering a cargo of Usan loading at dated Brent minus 50 cents, loading June 25-26. It originally offered the cargo last week.

Indonesia’s Pertamina is taking Bonny Light and Qua Iboe in its tender for crude loading in the second half of 2017.

Last month, it was reported that the Nigerian National Petroleum Corporation was drafting a preliminary list of recipients for the DSDP programme, with details on allocated volumes and specification changes still being decided.

Under the DSDP model, selected overseas refiners, trading companies and indigenous companies are allocated crude supplies in exchange for delivery of an equal value of petrol and other refined products to the NNPC.

Platts quoted sources as saying that the current list consisted of 10 pairs, with one company responsible for procuring the refined products in exchange for the crude oil, which will be allocated by a company that is currently under the NNPC 2017 crude oil term contracts.

It said, for example, one of the pairs on the list included Vitol and Varo Energy. Varo is currently under the 2017 NNPC crude oil term contract, and will provide crude to Vitol in exchange for refined products.

Sources said the delay in finalising the contracts could have something to do with the government’s plans to change the specification of refined product imports namely, petrol and diesel, as it seeks to shift towards cleaner fuels.

The NNPC and government officials have stated that from July 1, the specification of petrol imports would change to 150 parts per million sulphur maximum from 1,000ppm, and diesel imports will shift from 3,000ppm sulphur to 50ppm.

The DSDP scheme usually covers 12 months starting in April. The 2016 DSDP scheme had already been extended for April delivery.

The tender for the new DSDP contract was announced in January and 128 companies submitted bids, according to the NNPC.

The corporation issued the call for tenders in January in an effort to slash the size of the shortfall of refined products in the country seen since private marketers stopped importing fuel, especially petrol, due to a scarcity of foreign exchange.