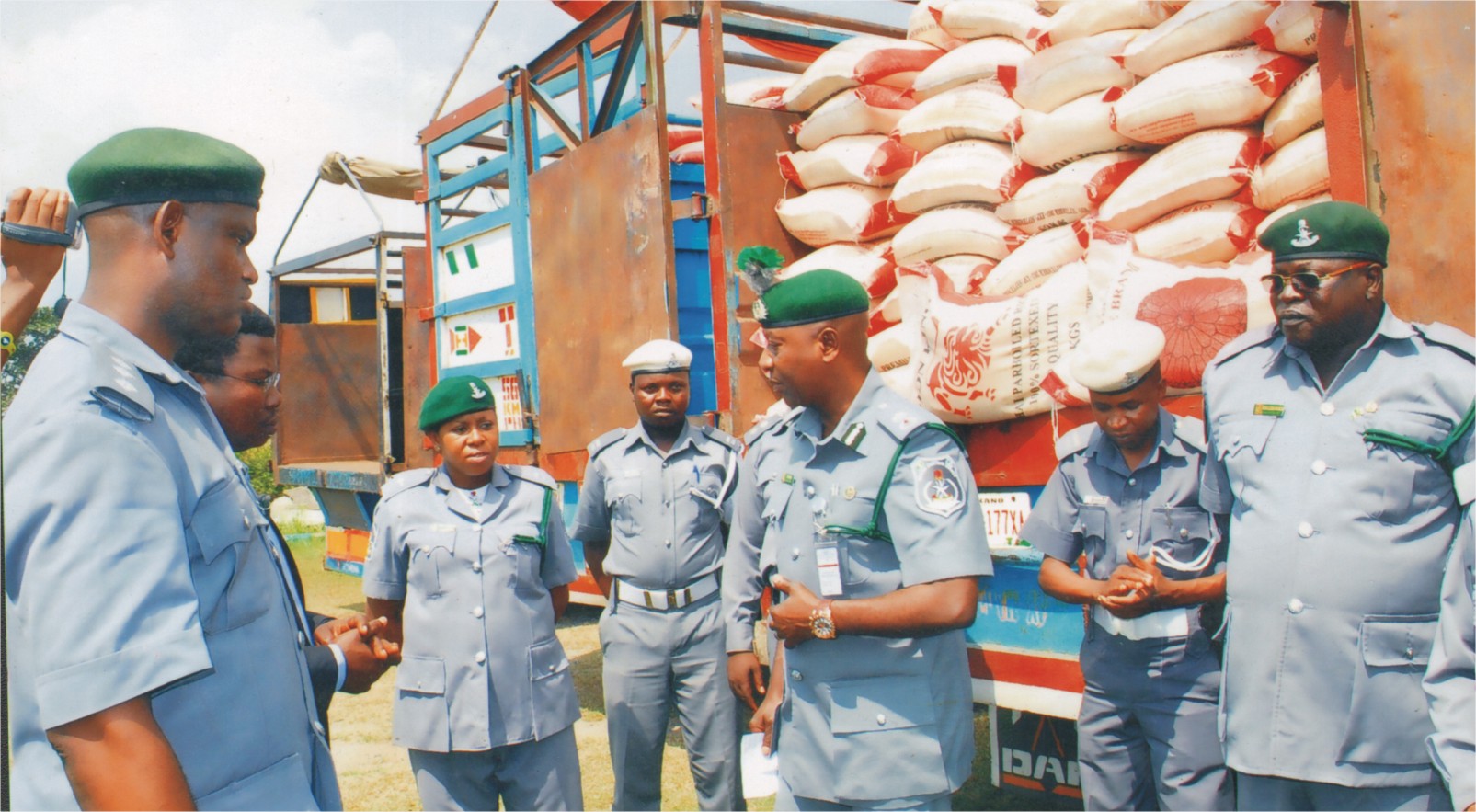 The revenue target of the Nigeria Customs Service for 2016 fell by N216.5bn, the Comptroller-General of Customs, Col. Hameed Ali (retd), told the House of Representatives on Wednesday in Abuja.

The agency only succeeded in collecting N720.7bn or 76.89 per cent of the target revenue between January and December last year.

Ali had appeared before the House Committee on Customs to defend the Customs 2017 budget estimates.

The committee is chaired by a member of the All Progressives Congress from Lagos State, Mr. James Faleke.

The Federal Government had started efforts to diversify the economy in 2016 by focusing on non-oil revenue resources, particularly through the NCS.

But, Ali told the lawmakers that certain factors led to the drop in revenue collection.

For example, he stated that while there was a proposed policy to collect levies on luxury items consumed by the super-rich, there was no legal backing to enforce it.

This implies that luxury goods were imported all through 2016 without the payment of levies.

“There was no legal backing to enforce the collection of the proposed levy on luxury items. There was no importation of polished rice in the period under review,” he added.

When asked by the committee to mention the luxury items to be covered by the proposed policy, the CG listed them as luxury cars, champagne and furniture.

He added, “Some of our emirs and other traditional rulers love to import Royce Rolls and very expensive cars. You have costly wines and so on for some of the super-rich. The government is saying that if you have decided to buy something out of the ordinary, you should pay a levy.

“But, we need a legal framework and policy pronouncement by the Ministry of Finance for the Customs to enforce the levy. We have to be able to determine what to collect on the various categories of items.”

Another factor Ali mentioned was the decision of the government to place 41 items on the restriction list from accessing forex at the official window.

He added that the drop in the value of the naira, collapsed scanners at border points and the porous nature of the country’s borders also affected the revenue target.

Out of the budgeted N81.2bn for its operations in 2016, Ali stated that only N45bn was eventually accessed by the agency.

He claimed that to be able to continue to pay salaries, the NCS had to fall back to the N6.1bn savings it accrued over time for the purpose of such interventions.

Lawmakers grilled the CG on the insistence of the service to execute the ban it had placed on the importation of vehicles through land borders.

Ali said the policy was justifiable to grow the Nigerian economy.

According to him, Benin Republic enjoys the revenue for cars driven in Nigeria.

He argued that 99.9 per cent of cars imported into Benin always ended up in Nigeria through smuggling and other illegal activities on the land borders.

“Why should we be growing the economy of another country when our own is facing challenges? That is the point that we have been making. That Benin cars will come to Nigeria after they have collected their import duties over there,” Ali added.