The Department of Petroleum Resources said that Nigeria, the ninth largest gas producing nation in the world, lost over 850 million dollars to gas flaring in 2015.

This is according to a statement made available to the News Agency of Nigeria, in Lagos on Sunday by Mr Sonny Oputa, Chairman, Energy Corporate African, the organiser of the conference.

Maseli said that the development led to a loss of 3,500 megawatts of electricity generation and about 400 million dollars carbon credit value emission.

She said, “55 million Barrels of Oil Equivalent was lost and 25 million tons of carbon dioxide emitted.

“The country is recording decline, but the scale of gas flaring is still worrisome’’.

She said that with almost 8 billion cubic meters of gas flared annually, according to satellite data, Nigeria had the seventh largest gas flaring in the world.

“In recent years, Nigeria has shown significant progress by reducing gas flaring by about 2 billion cubic metres from 2012 to 2015,’’ she was quoted as saying.

Maseli said that prior to now, there were no gas terms in place, but the department had recently developed policies on gas terms and utilisation.

“The Gas Master Plan seeks to deliver gas to commercial sub sector for use as fuel, captive power and related end-use, to consolidate Nigeria’s position and market share in high value export markets.

“It will create regional hub for gas-based industries, including fertiliser, petrochemical and methanol.

“ It will also transform the gas sector to a value-adding sector,’’ Maseli said.

On the breakdown of the 2008-2013 Domestic Gas Supply Obligation (DGSO), she said that compliance was about 23 per cent. 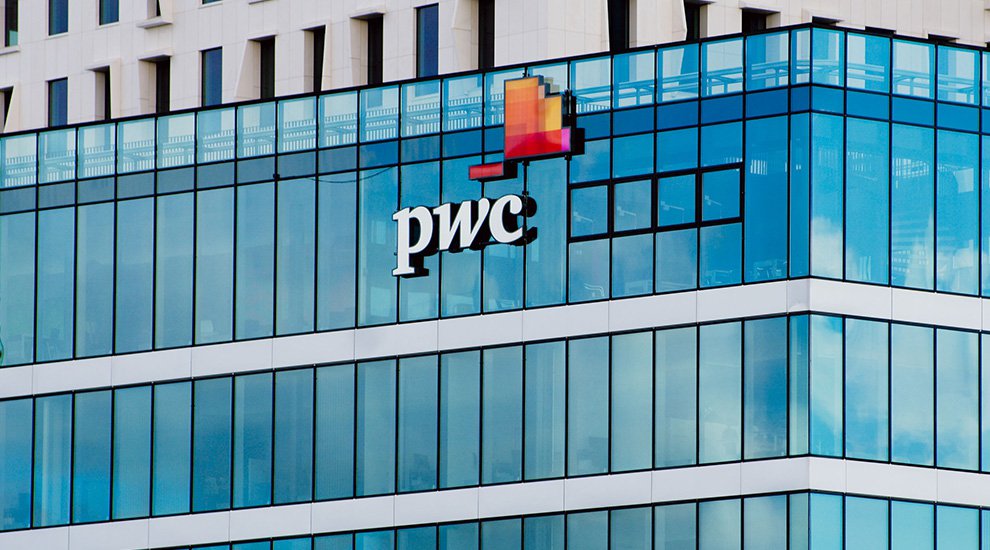 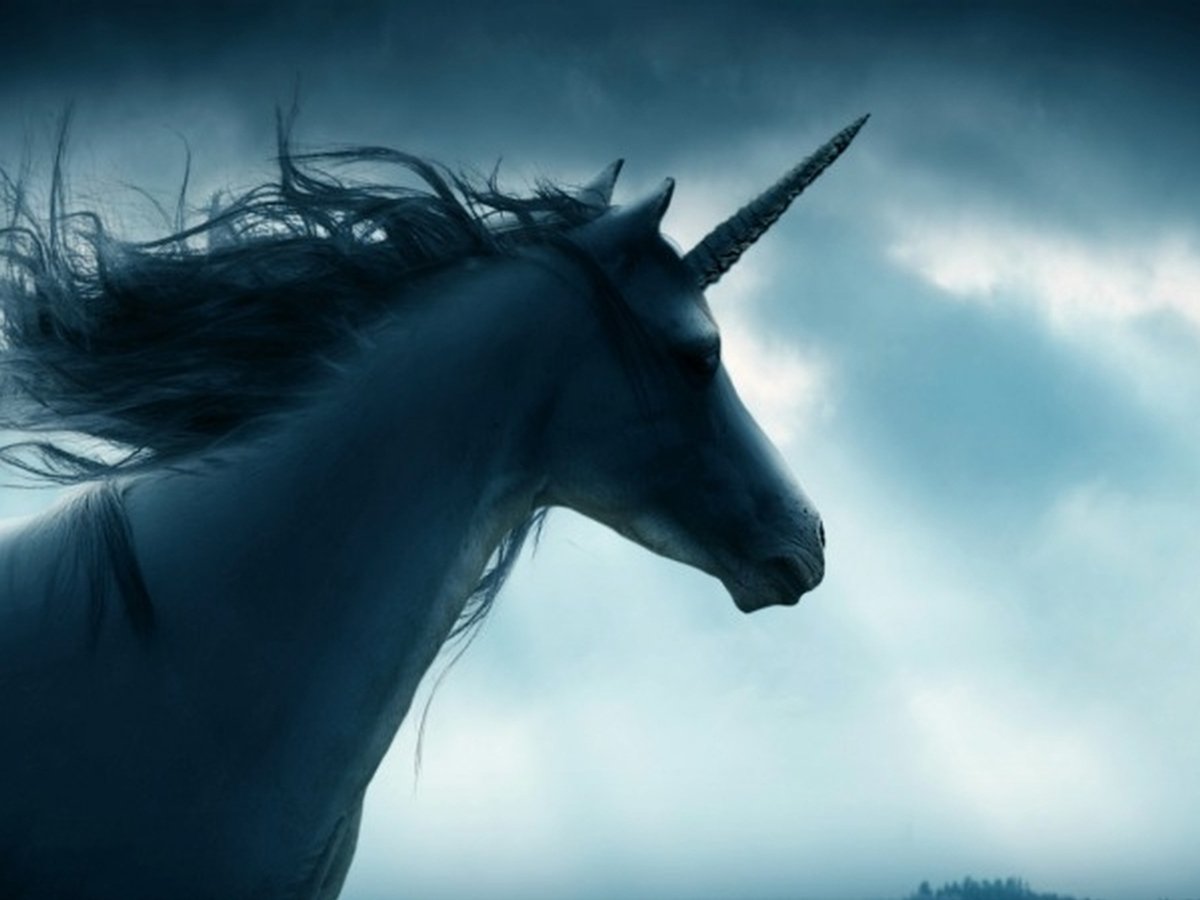