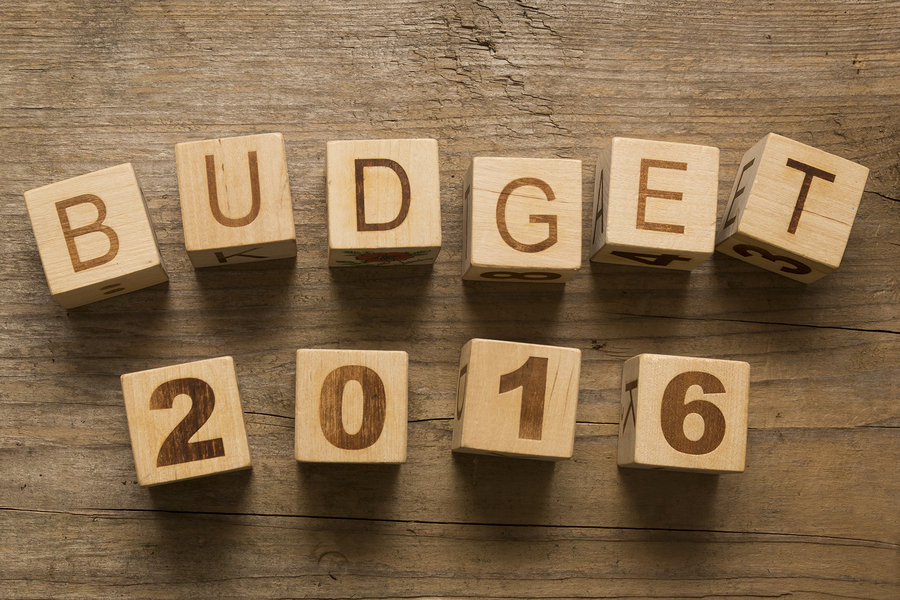 The Nigerian Extractive Industries Transparency Initiative on Thursday said it had commenced a comprehensive independent audit of the nation’s oil and gas sector that would cover the periods of 2015 and 2016.

The Executive Secretary of NEITI, Mr Waziri Adio, announced this in Lagos at a workshop organised for major oil companies in Nigeria.

Adio said that the independent audit was in line with the principles and standards of the global Extractive Industries Transparency Initiative.

According to him, relevant government agencies are expected to participate in the exercise.

He said that the workshop was designed to acquaint participants with the structure and content of the template, the kinds of questions that NEITI would ask and answers expected to be provided by the covered entities.

“This workshop is to seek your views, suggestions and inputs as well as listen to your concerns on how to make the exercise hitch-free,’’ Adio added.

The workshop witnessed presentations on the EITI processes, methods, principles and standards including emerging issues on beneficial ownership and contract transparency.

The benefits of implementing EITI in Nigeria also topped discussions at the interactive session.

The Executive Secretary announced that NEITI would introduce a ranking reward system to incentivize participation of covered entities.

He said in the ranking system, companies would be graded based on their efficiency in populating the audit templates such as the quality, depth of information, data provided and quick response to set deadlines.

Adio explained that the system would be shared with over 51 member countries of EITI and multi-lateral organisations, to serve as reference points on adherence to business ethics for major investment decisions in Nigeria.

“NEITI is committed to working closely with the companies under the EITI framework to create good business environment that is conducive for the inflow of more foreign direct investments into the extractive sector.’’

“For this to happen we encourage all companies to embrace transparency, accountability and corporate governance in conformity with the EITI standards,” he remarked.

Adio, however, warned that NEITI would not hesitate to invoke relevant sanctions under the law on companies and other covered entities that failed to cooperate with it during the exercise.

All major international oil and gas companies operating in Nigeria were represented at the Workshop.

The event was also attended by a cross section of the media and the civil society.

While reviewing the templates, the representatives of the various companies welcomed the objective of the workshop, describing it as a fundamental step in building partnerships and trust with NEITI in the execution of its mandate.

They urged NEITI to note carefully their observations and the issues they had raised at the workshop.

The representatives said that this was to ensure that the reviewed template suited the peculiar operations of the diverse covered entities slated to participate in the process.