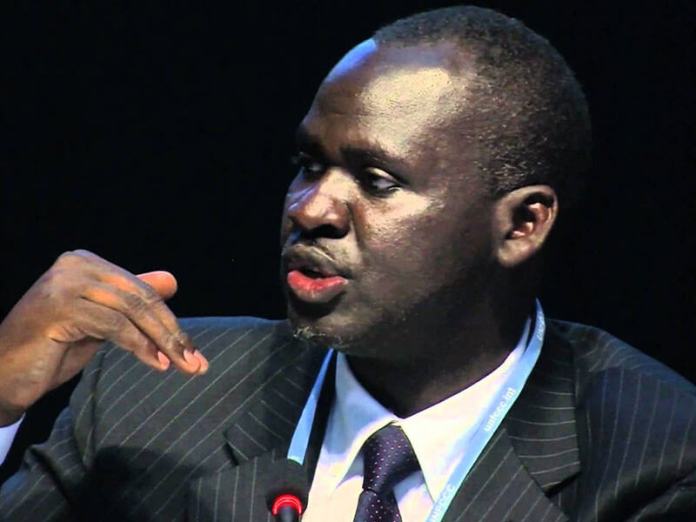 The Rwandan High Commissioner to Nigeria, Ambassador Stanislas Kamanzi, has described micro finance as a potent tool for poverty alleviation and wealth creation.

Kamanzi, who spoke last week at The Bullion Lecture organised by Centre for Financial Journalism in Lagos, believes that micro finance is essential to people-centred development, as it is an important stimulant of the creation of a middle income class that is critical for African economies to substantially take off.

Kamanzi, who was the special guest at the lecture, said it was important for lay people to understand the tenets and mechanisms of micro finance, challenging financial journalists to play a key role in this connection and to build on synergies with the operators in micro finance.

He stated that in the past decade, Rwanda had been able to move more than a million people above the poverty line through a combination of strategic investment meant to uplift livelihoods of identified poor communities and tapping their own capacity to solve their problem, with a minimal push from government. He revealed that micro finance was pivotal in making those strategies work and transform into a success story of poverty reduction.

Giving further insight into how micro finance has helped to lift millions of people out of poverty in his country, Ambassador Kamanzi said this was achieved through a programme termed Vision 2020 Umurenge, abridged as VUP.

He said the programme was created to accelerate the achievement of the Millennium Development Goals (MDGs) at grassroots level, explaining that it combines labour intensive projects providing jobs for active members within communities, while catering social protection for the vulnerable and impotent ones, by way of financial grants for daily subsistence.

He stated that “VUP builds on assessing the fundamental needs of beneficiary communities, mobilising resources, human and financial, to correct development shortfalls”, explaining that “beneficiaries are enrolled in saving schemes, with the objective of promoting the emergence of micro-investment and sustainable self-reliance”.

According to him, VUP implementation was combined with the streamlining of micro finance institutions at local government (Sector entity) level called UMURENGE SACCO, for the promotion of savings and ease of access to credit within rural communities.

Kamanzi added that micro finance also proved to be a problem-solver as far as improving livelihoods of indispensable professionals whose big numbers defy any attempt for significant salary increase, relative to other macro-economic considerations, especially in developing African countries.

He stated that “in Rwanda UmwalimuSACCO was established in 2006 to that end. Its creation was triggered by the need to expand financial services to teachers including in rural areas. The MFI has more than 70,000 members, with very high rural penetration. It has substantively empowered teachers to have easy access to credit to finance projects contributing to the elevation of their well-being”.