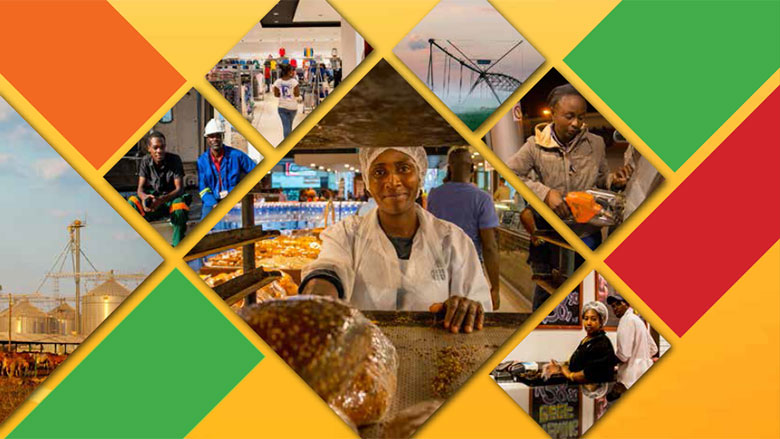 Zambia, Africa’s second-largest copper producer, plans to reach an aid deal for as much as $1.6 billion with the International Monetary Fund by the end of April, Finance Minister Felix Mutati said. Bond yields fell.

“At the moment we know that we can get up to $1.6 billion — if you ask me, I’d go for the maximum,” he said in an interview Monday in the capital, Lusaka. “Hopefully the program can be presented to the board sometime end of June, beginning of July.”

The country has been talking about getting IMF aid since 2014, but resisted after two presidential elections since then made the required reforms politically unattractive. The country’s fiscal deficit has risen, foreign-exchange reserves have declined, and economic growth is near the lowest since 1998, spurring the need for a program with the fund.

Zambia’s debt has also been climbing, putting pressure on the Treasury. External debt has increased to $6.9 billion, said Mutati, who President Edgar Lungu appointed finance minister in September. That’s more than double the level in 2012. Total government debt is about $10 billion, which is “pretty high,” he said.

The last election took place in October, with Hakainde Hichilema, the leader of the main opposition party, refusing to recognize the result. He was charged with treason last week for failing to move off the road for President Edgar Lungu’s motorcade. Hichilema was last arrested in October over allegations of unlawful assembly and says he’s been detained at least 16 times in the past five years.

“Although this development is concerning, we do not see the latest incident as delaying IMF discussions,” Irmgard Erasmus, an economist at Paarl, South Africa-based NKC African Economics, said in an emailed response to questions. “Our baseline view is still that Zambia will agree to a program of around $1.3 billion as pressure on the fiscal position and balance of payments remain elevated.”

The government has sold $3 billion in Eurobonds, the most recent being $1.25 billion in 2015. It is “not in a hurry” to issue another, and won’t do so this year, said Mutati.

Zambia still needs to clarify to the Washington-based lender how it will pay off about $1.8 billion the government owes in arrears, Mutati said in his office. He spoke before flying to the U.S. to attend the IMF and World Bank Spring Meetings that begin April 21.